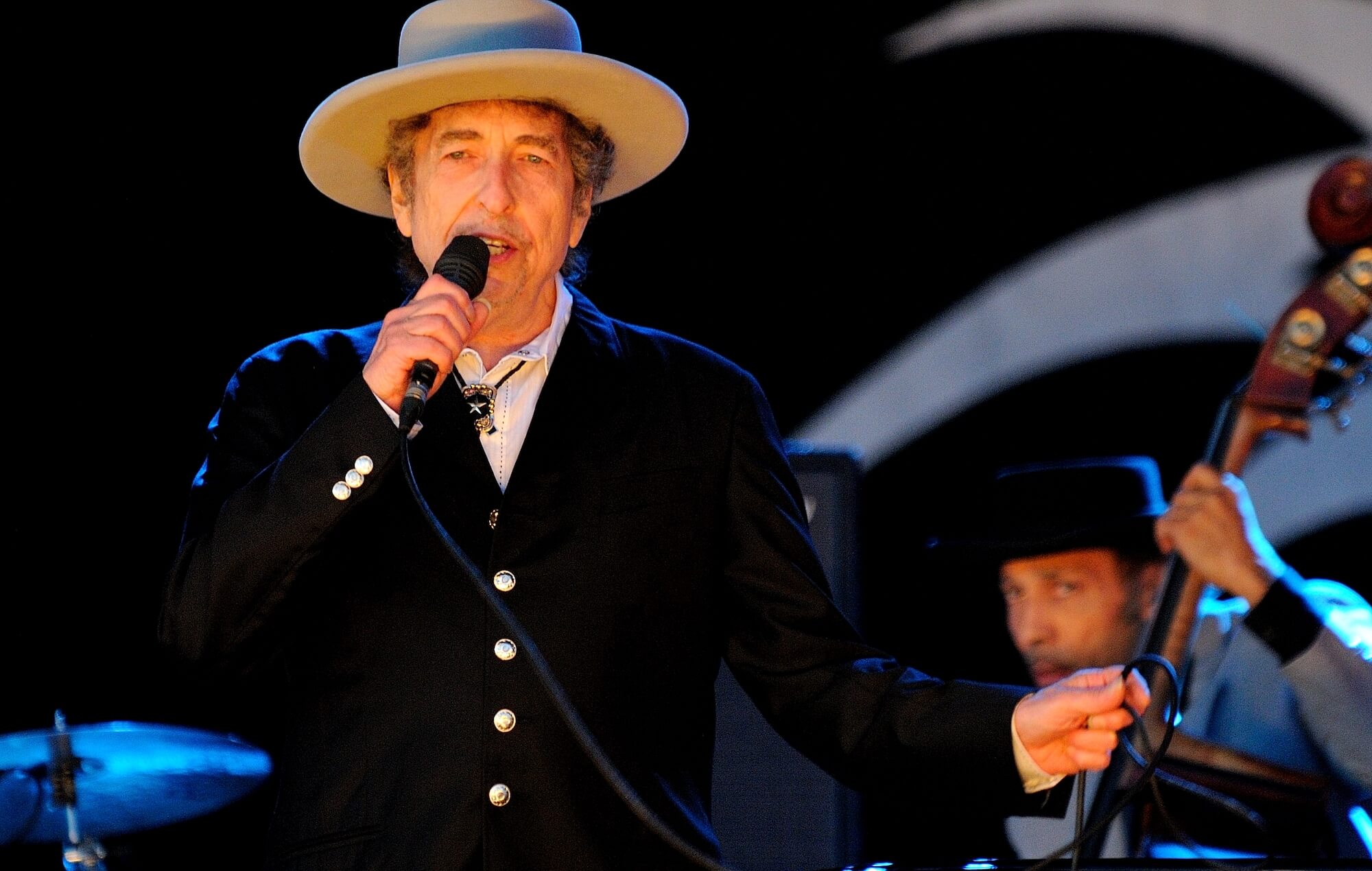 Bob Dylan has prevailed in a royalty lawsuit against the estate of late songwriter Jacques Levy.

The estate of the co-writer of Dylan’s 1976 album Desire was handed a defeat on Friday (July 30) in a lawsuit against Dylan and Universal Music Group which hoped to establish co-ownership of the songs that Levy had a hand in.

“We’re pleased with today’s decision,” Dylan’s lawyer, Orin Snyder, said in a statement Friday (via Variety). “As we said when the case was filed, this lawsuit was a sad attempt to profit off the recent catalogue sale. We’re glad it’s now over.”

Levy’s widow, Claudia Levy, filed the lawsuit back in January after Dylan sold his publishing catalogue to Universal Music Publishing Group in December, arguing that the estate should receive a portion of the overall amount that Dylan took home from the reported $300million sale.

Dylan and UMG’s lawyers contended that the original agreement drafted between Dylan and Levy in 1975 made it clear that he would not own any of the material, and that his profit participation would consist of a share of songwriting royalties, which Judge Barry Ostrager of the Supreme Court of New York agreed with.

“Upon review of the 1975 Agreement and the competing arguments, the Court finds the Agreement is clear and unambiguous on its face when read as a whole,” Judge Ostrager said in his 18-page decision.

“For the reasons explained here, the Court determines that the plain meaning of the 1975 Agreement is that the Dylan Defendants owned all copyrights to the Compositions, as well as the absolute right to sell the Compositions and all associated rights, subject only to plaintiffs’ right to receive the compensation specified in the 1975 Agreement, which does not include any portion of the proceeds from Dylan’s sale of his own rights to the Universal Defendants.”

Ostrager quoted from the 1975 agreement, which refers to lyricist Levy as an “employee-for-hire” – noting that the word “employee” was used for Levy “approximately 84 times” in the contract.

Lawyers from Levy’s estate asked for $1.75million as their fair share of the catalogue sale, plus $2million in punitive damages – a figure they arrived at after looking at the sale of Dylan’s catalogue to Universal, and then figuring what the share would be for the 10 that Levy co-wrote.

Meanwhile, Dylan has announced the next edition of his ongoing bootleg series – Vol. 16, aka Springtime In New York, is due out later this year.

Springtime In New York will come out on September 17 via Columbia/Legacy and feature rarities, unheard gems and more from 1980-1985.