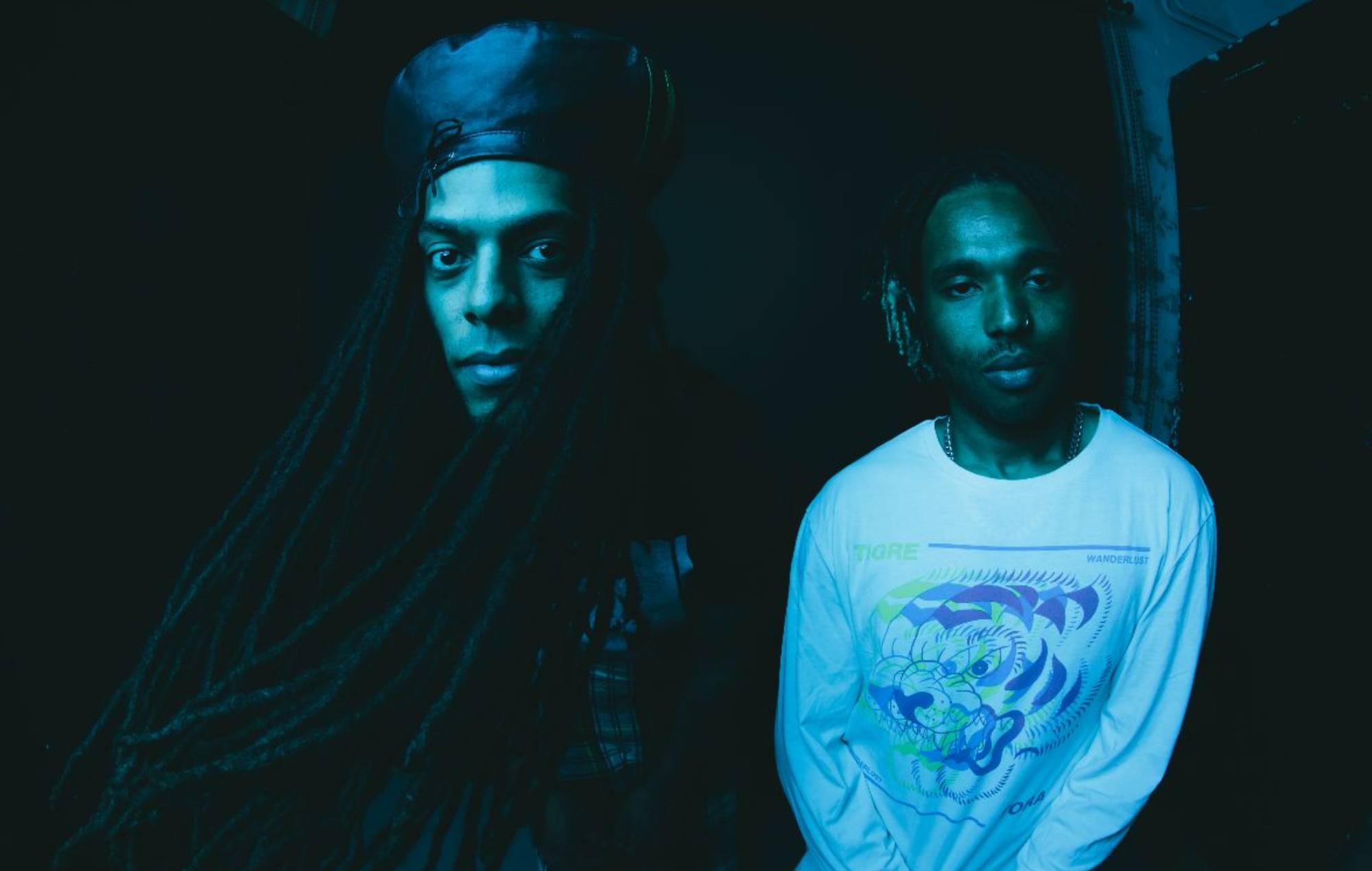 Bob Vylan have announced their ‘We Live Here’ tour, which will kick off in the UK later this month.

The London grime punks will embark on the tour in association with the National Lottery as part of their newly announced ‘Revive Live’ partnership with the Music Venue Trust, which is aiming to support independent grassroots music venues across the UK.

Anyone who buys a ticket to the ‘We Live Here’ tour can bring a friend along for free, with the friend simply needing to present proof of a National Lottery ticket, scratchcard or app at the door.

“It’s been a long time coming! This tour is for everybody that’s been patiently waiting to experience our album ‘We Live Here’ live,” Bob Vylan said in a statement. “We can promise it’s going to be a wild ride and we’ve picked some incredible artists (Witch Fever and Zand) to join us on this trip!

“With live music taking such a hit during the pandemic we were sure to pick venues that serve the community they’re part of and we’re excited to get out and bring The Church of Vylan to the people!’”

You can see details of Bob Vylan’s ‘We Live Here’ UK tour below.

Tickets for Bob Vylan’s ‘We Live Here’ tour go on sale on Monday (July 12) at 9pm from here.

Speaking to NME last month, Benefits frontman Kingsley Hall named Bob Vylan among the UK acts who are making “music that couldn’t have happened at any other time”.

“To me, the songs are about trying to understand what Britain is today and how it’s becoming unrecognisable to something that may or may not have existed 10 years ago,” he said.

“That might be about racism and sexism being heightened, xenophobia, classism, violence, hatred, but that’s not to say they weren’t there before. It just feels like they’re bubbling up right now.”