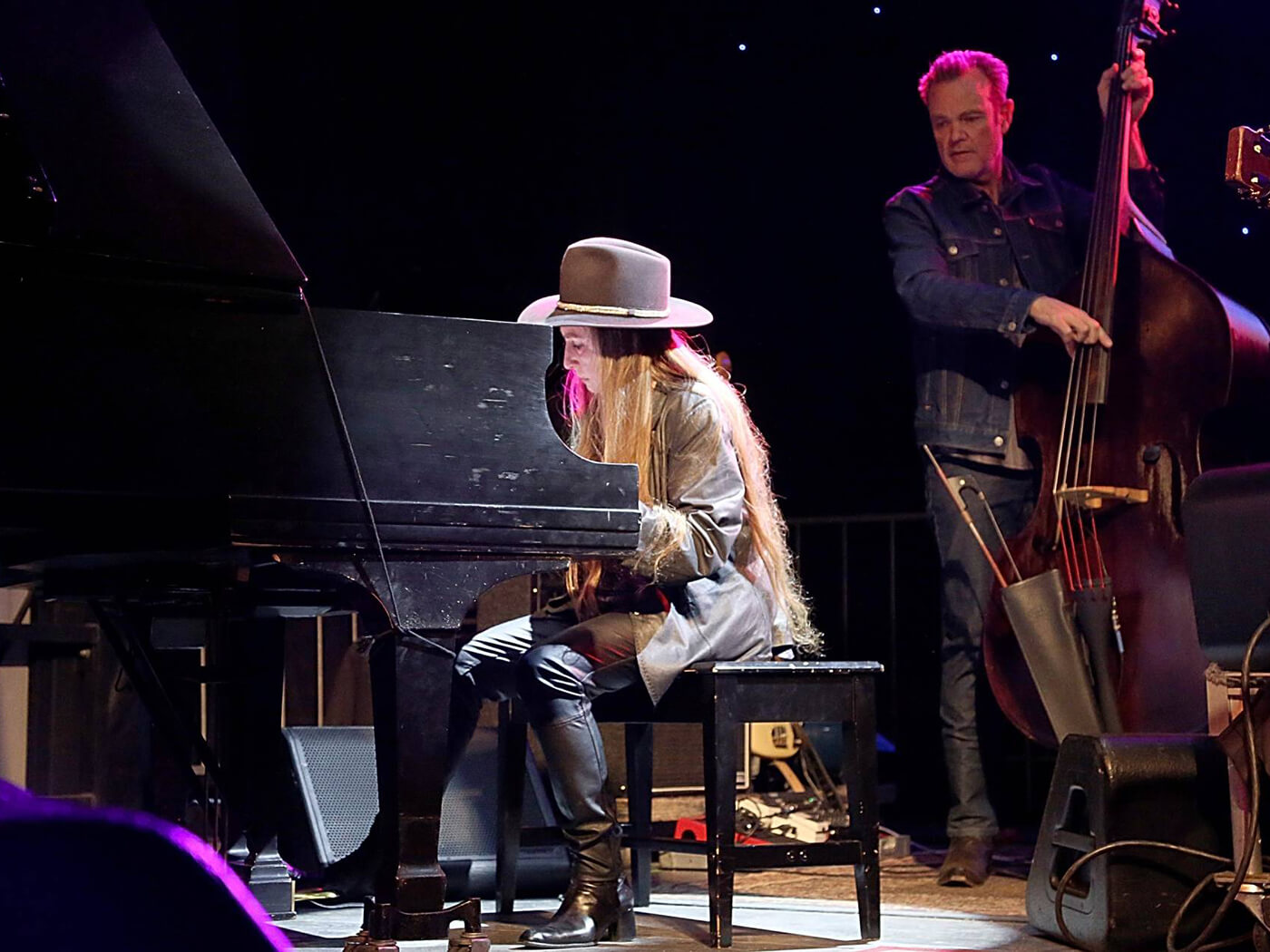 Bobbie was the pianist in the original line-up of the Willie Nelson Family band and had recently co-authored two books with her brother.

Bobbie died on March 10 and news of her passing was confirmed in a family statement.

“Her elegance, grace, beauty and talent made this world a better place,” the statement from the Nelson family began.

“She was the first member of Willie’s band, as his pianist and singer. Our hearts are broken and she will be deeply missed. But we are so lucky to have had her in our lives. Please keep her family in your thoughts and give them the privacy they need at this time.”

Bobbie was raised in Abbot, Texas, and learned to play the piano as a child. After working odd jobs as a musician, she joined Willie’s band in 1972 soon after he’d signed with Atlantic Records. She was a part of her brother’s band for over 50 years and despite being Willie’s senior by two years, he always referred to her as his “little sister” on stage.

Bobbie was a regular performer at her brother’s shows and appeared on several of his albums including Red Headed Stranger, Shotgun Willie, Stardust, To Lefty From Willie and more.

Bobbie’s debut solo album Audiobiography was released in 2008 aged 76. Over the last two years, she released two books with her brother. They released the memoir Me and My Sister Bobbie: True Tales of the Family Band in 2020 and Sister, Brother, Family: An American Childhood in Music, in 2021.

In their memoir, Willie credited Bobbie with his success, saying “If I was the sky, Sister Bobbie was the Earth. She grounded me,” he wrote. “There is no longer or stronger or steadier relationship in my life.”

Many tributes have been paid to Bobbie on social media. Margo Price wrote: “Nobody played piano like Bobbie Nelson and nobody ever will. She was the epitome of class, grace and style. I’m sure gonna miss seeing her on stage next to @WillieNelson…my heart goes out to Willie and the family band.”

You can read some of the tributes here:

Nobody played piano like Bobbie Nelson and nobody ever will. She was the epitome of class, grace and style and I’m sure gonna miss seeing her on stage next to @WillieNelson… my heart goes out to Willie and the family band 🕊 pic.twitter.com/A6cpK1Yivb

Bobbie Nelson was one of the first women musicians that I ever saw on stage. She was the first example I had of a woman playing music while also having a family. I’m honored to have known her. My deepest sympathies to the Nelson family.

RIP Bobbie Nelson, your song has ended, but the melody lingers on. Condolences to Willie Nelson Family & Band @WillieNelson https://t.co/0MFRr3CxJC