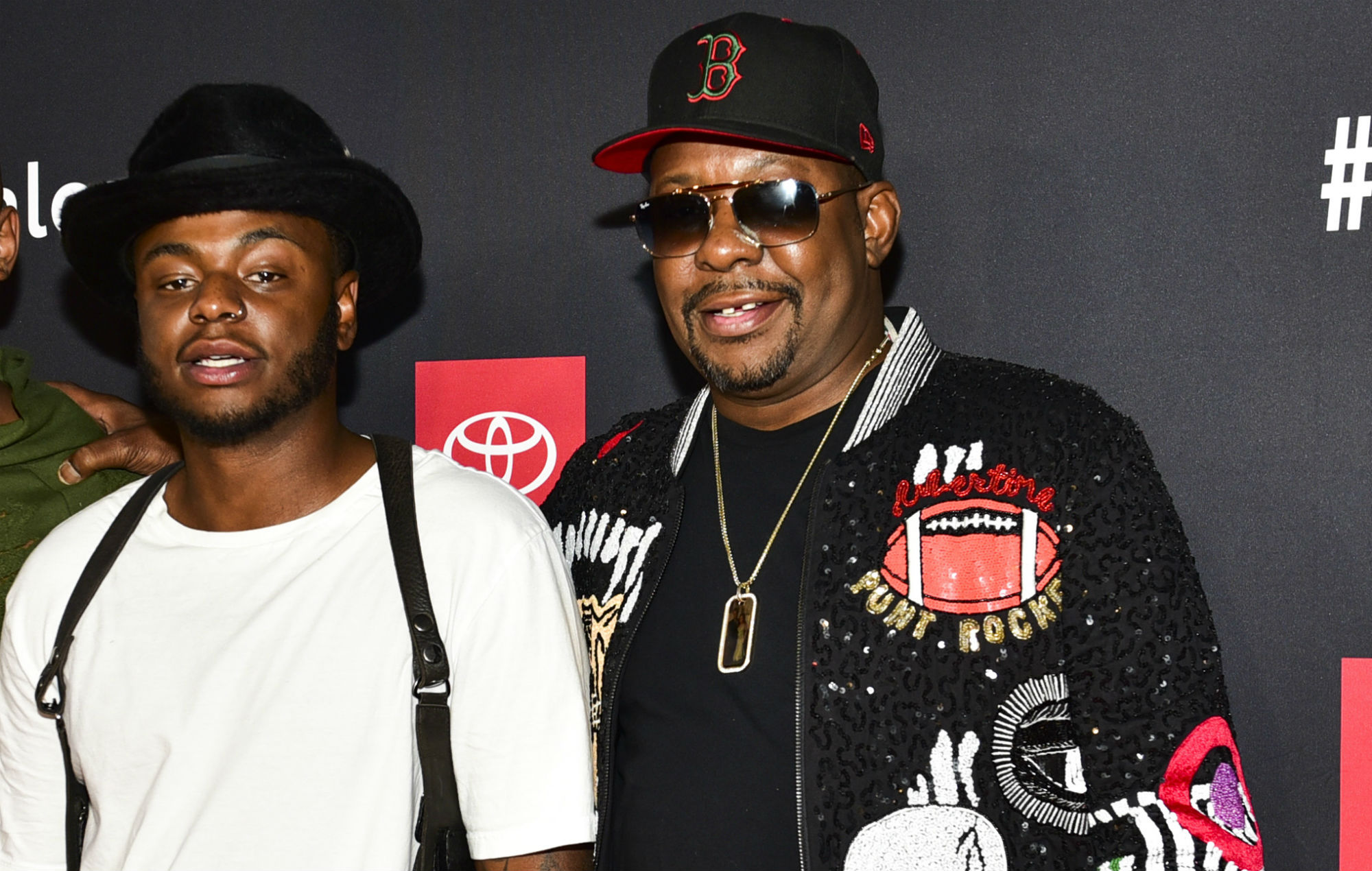 Bobby Brown Jr’s cause of death has been confirmed

The son of R&B singer Bobby Brown died after consuming a deadly cocktail of drugs and alcohol, coroners have ruled.

Bobby Brown Jr was found at his home in Los Angeles last November, after an apparent struggle with symptoms thought to be similar to flu.

While authorities initially deferred their ruling, coroners at the Los Angeles County Medical Examiner’s Office have now confirmed that the 28-year-old had traces of alcohol, cocaine and fentanyl in his system at the time of his death.

TMZ reports that Bobby Jr was seen downing tequila and taking drugs such as cocaine and half a pill of the opioid Percocet before his death.

In a statement released to TMZ at the time of Brown Jr’s death, his father asked fans to “keep my family in your prayers at this time” in the wake of his son’s death.

Brown Jr’s death came eight years after his stepmother Whitney Houston accidentally drowned in a bath. Houston’s daughter and his half sister, 22-year-old Bobbi Kristina, died in 2015 in similar circumstances to her mother.