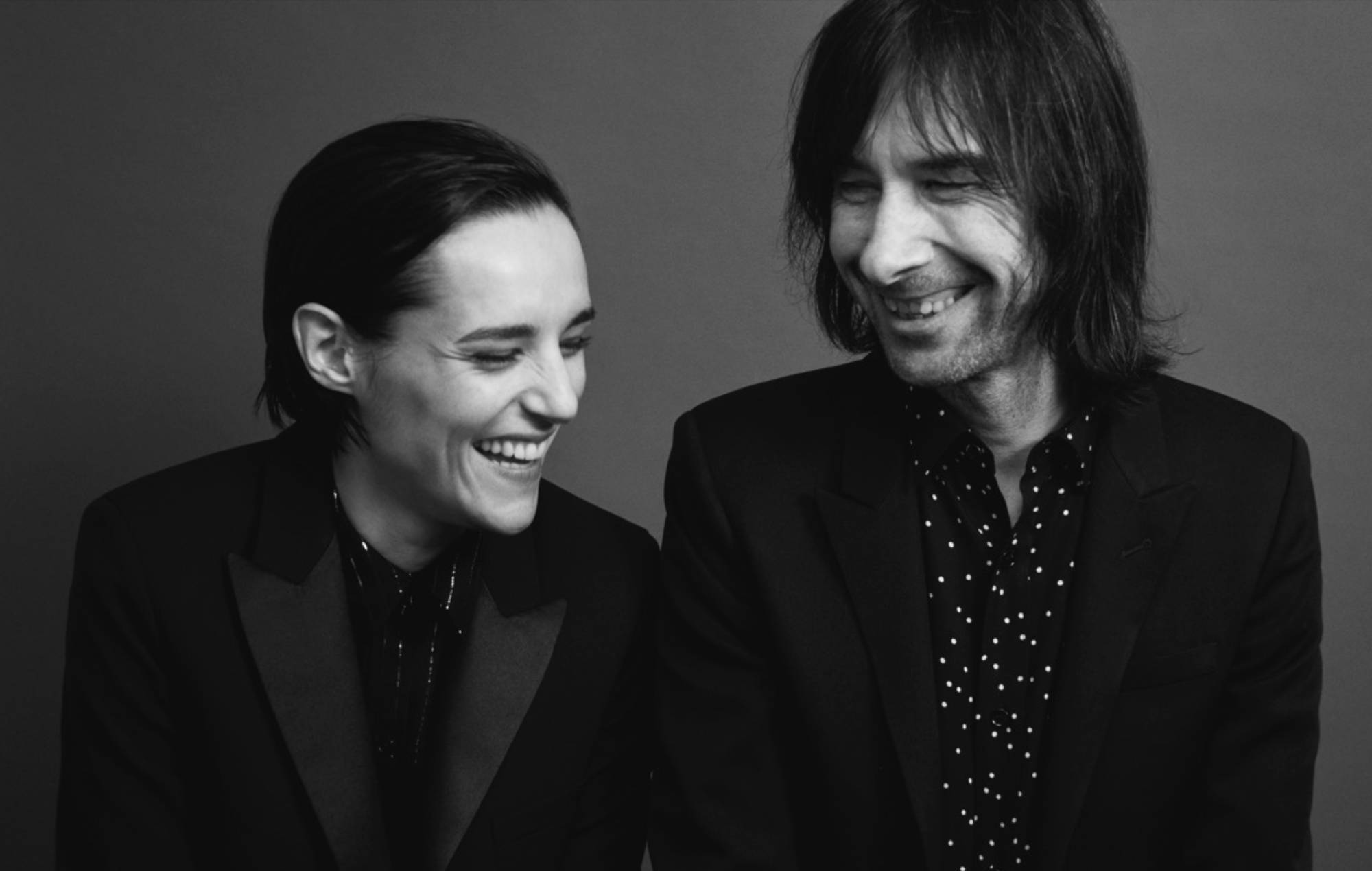 Bobby Gillespie and Jehnny Beth have announced their new collaborative album ‘Utopian Ashes’ – you can listen to the forthcoming record’s lead single ‘Remember We Were Lovers’ below.

The Primal Scream frontman and the Savages vocalist and solo artist, who first met in 2015 before later convening in Paris in 2017 to write and record together, have teamed up for the project, with the joint album set for release on July 2.

“In the same way you create characters for a novel, we’ve created characters here,” Beth said in a statement about the story of ‘Utopian Ashes’. “But you put yourself in it, because you’re trying to understand the human situation. The singing has to be authentic. That’s all that matters.”

Gillespie added: “When you write a song you marry the personal with the fictional and make art. I was thinking about two people living alone, together but apart, existing and suffering in a psychic malaise, who plough on because of responsibilities and commitments.

“It’s about the impermanence of everything — an existential fact that everyone has to face at some point in their lives.”

The album has been previewed today (March 31) with the release of the single ‘Remember We Were Lovers’, which has been accompanied by a Douglas Hart-directed video that you can see above.

“I wanted to put pain back into music,” Gillespie added about the intention behind the new song. “I wasn’t hearing a lot of it in modern rock music.”

You can see the tracklist for ‘Utopian Ashes’, which will be released digitally, on CD and in three different coloured LPs (red, blue and clear), below. Pre-order is available now.

“It is titled Tenement Kid as I spent the first 10 years of my life living in one,” he explained earlier this month. “I am very proud of it. I hope you enjoy reading it as much as I did writing it.”