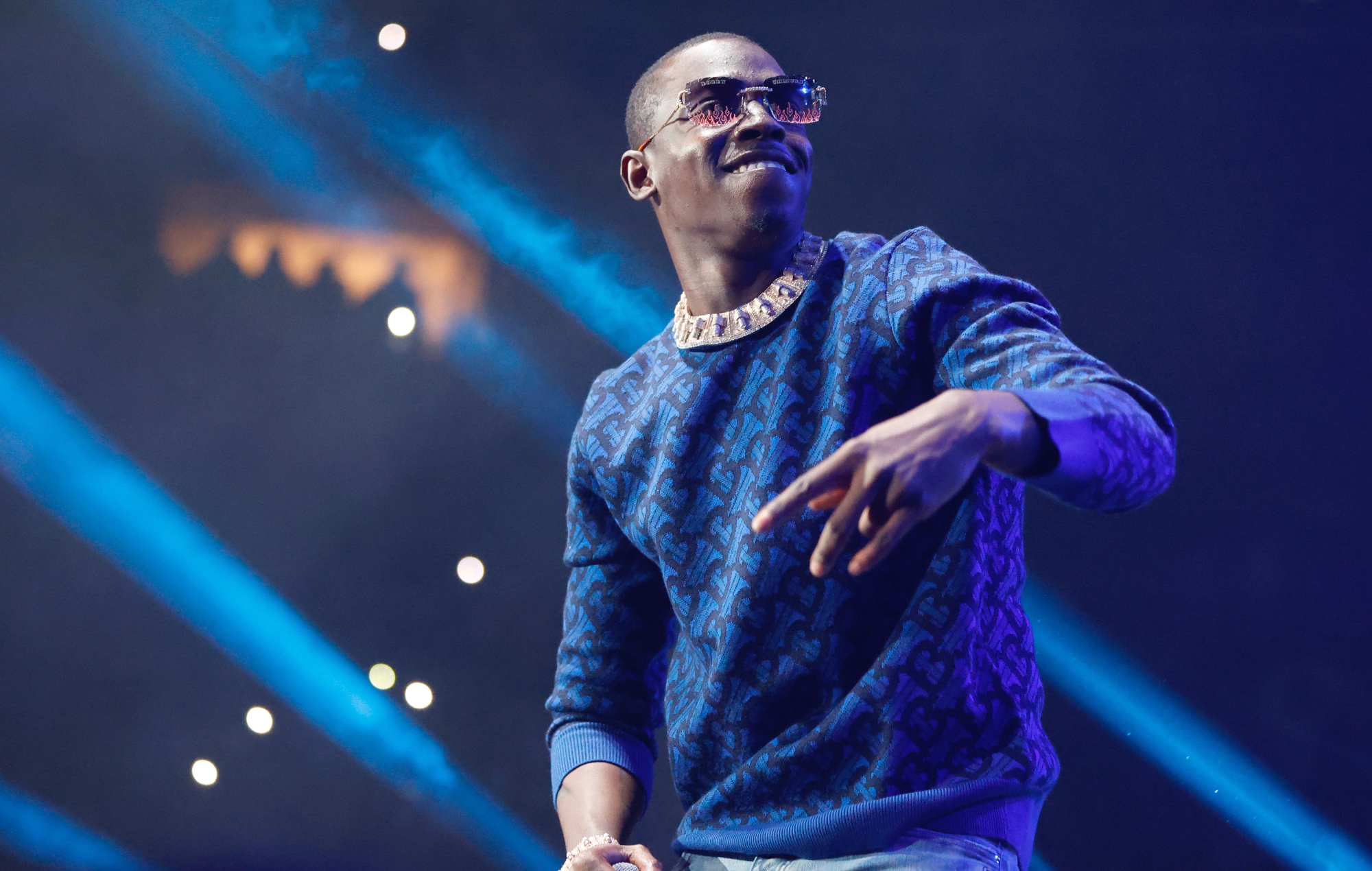 Bobby Shmurda has shared a new track featuring Quavo and Rowdy Rebel – listen to ‘Shmoney’ below.

Shmurda dropped his first single in seven years in September, ‘No Time For Sleep’, after being released from prison back in February. It was followed by the songs ‘Splash’ and ‘Cartier Lens’.

Arriving today (December 17), ‘Shmoney’ is accompanied by an official video that finds Shmurda, Quavo and Rowdy Rebel hanging out at a lavish mansion as faux ‘$HMONEY’ banknotes fall from the sky.

Shmurda – real name Ackquille Pollard – served seven years behind bars for conspiracy and weapons possession. Over the summer, the Florida artist explained the delay between his release from prison and sharing new music.

“I’m Bizzy running round needed some time to breathe they had me locked up in the pins doing 23,” he said at the time.

Prior to the arrival of ‘No Time For Sleep’, Shmurda debuted new music during a five-track set at Rolling Loud Miami.

While his latest track sees Shmurda join forces with Quavo, the rapper promised that his long-awaited mixtape with Migos – reportedly titled ‘Shmigo Gang’ – was on the horizon in July.

Meanwhile, Bobby Shmurda has said that he wants to make a “strip club anthem” with Adele.