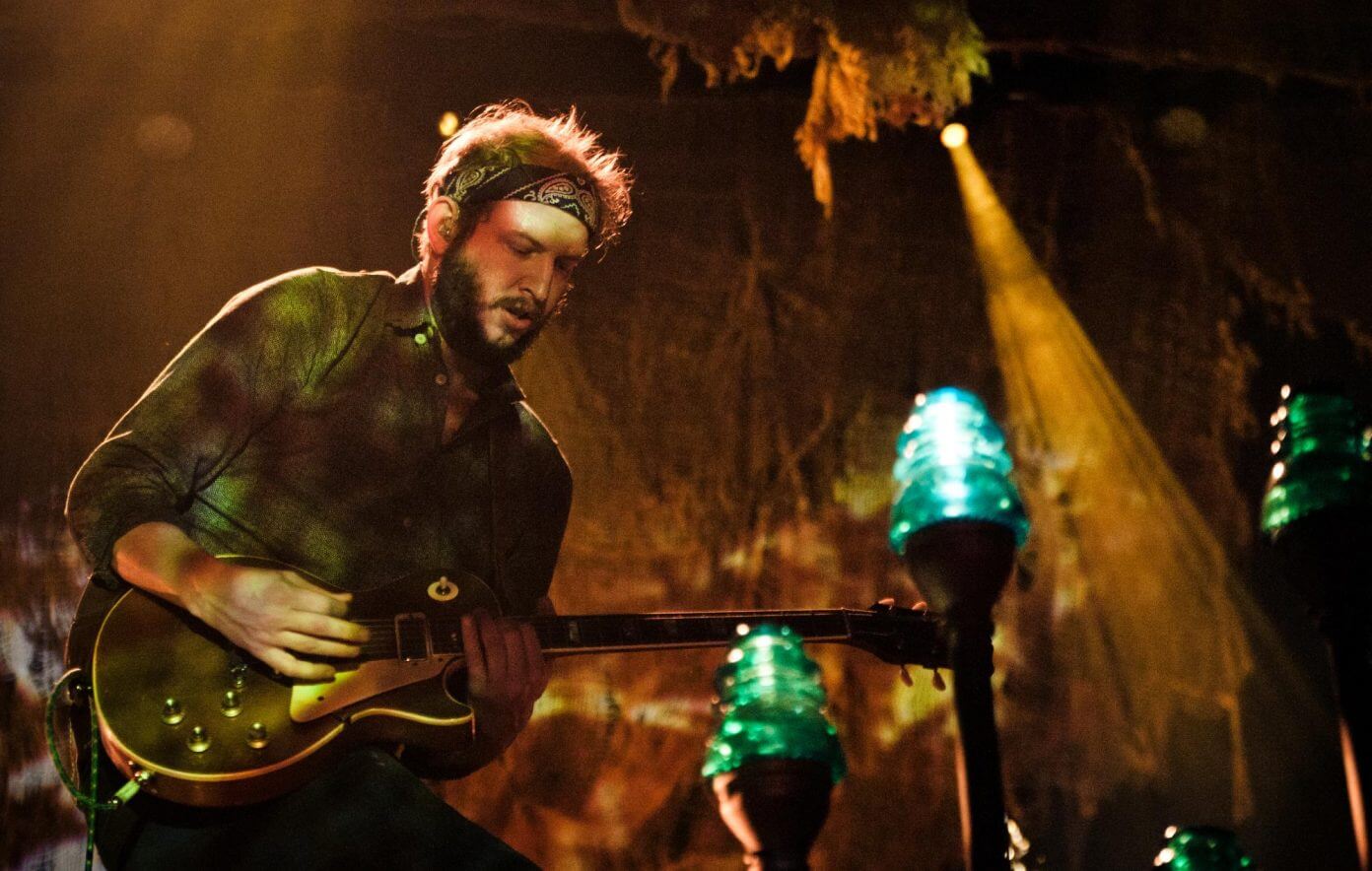 The album, which was released on June 17, 2011, is celebrated more than a decade later with a reissue on CD and vinyl. Five songs from Bon Iver’s 2012 AIR Studios session will feature on the reissue. Physical formats and streams will be released on January 14, 2022.

Additionally, a personal essay written by Phoebe Bridgers will be included with the reissue. The singer-songwriter opens up about the “massive, sprawling, unbelievably complex” album and how it has impacted her life.

The reissue also comes with a blind embossed, white-on-white version of the original cover art with a white record to match. Pre-order/pre-save here.

Elsewhere, Bon Iver are set to perform at the newly opened YouTube Theater in Inglewood, California for two shows on Friday, October 22 and Saturday October 23, 2021. Tickets go on sale on this Friday (August 20) at 8am PST (4pm BST) here.