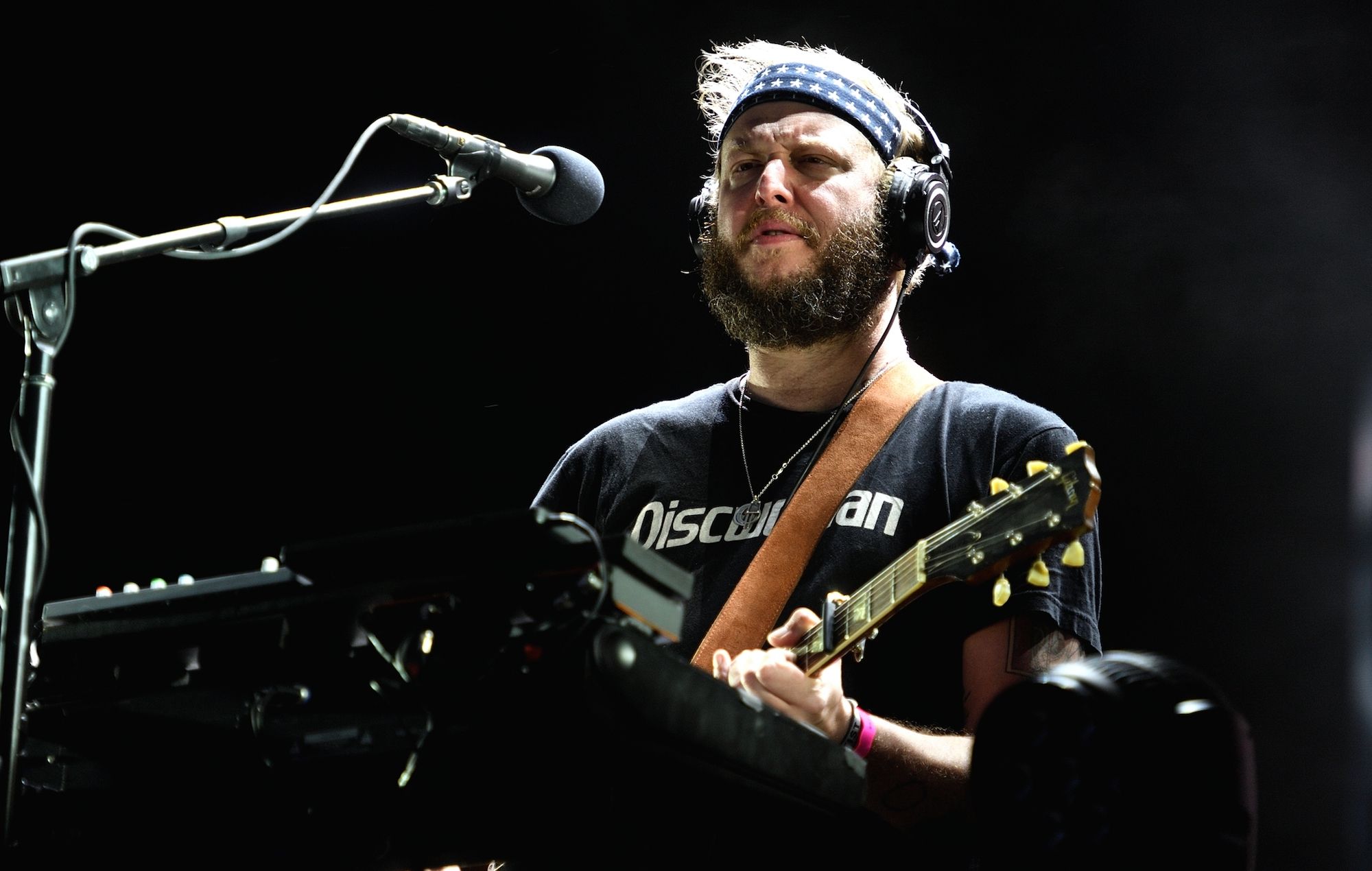 The first edition of Song Chest Radio Hour will air on the station on Sunday night (September 4) at 5pm CT (11pm BST), and will be available to listen to via Radio Milwaukee’s website and app.

In a statement on the band’s Twitter account, the show – which will air on Radio Milwaukee – promises “to try and spread some love, joy, and acceptance through playing some songs you love and enjoy”.

Find out all the details on Song Chest Radio Hour below.

Tune in for the first episode this Sun 9/4/22 @ 5pm CT on @RadioMilwaukee; listen live or stream via the station’s app/website https://t.co/bpf5NMdiNa. Archived recordings available on MixCloud.

Last week also saw Bon Iver announce new Australian tour dates for 2023. The Justin Vernon-fronted act were initially scheduled to tour Australia in June of 2020; however, that run was pushed back by nine months when the COVID-19 pandemic began to take hold.

The tour was then due to start in March 2021 – with Gordi and Stella Donnelly confirmed as support acts – but it was ultimately cancelled in November 2020 with the band “look[ing] forward to safer days ahead”.

Six Australian dates have now been confirmed for the first quarter of 2023. The tour will begin in Sydney on Friday, February 17, before heading to Hobart – where they will perform as part of next year’s MONA FOMA festival – on Tuesday, February 21.

The band will then perform at the Perth Festival that Sunday (February 28), before returning to the east coast for shows in Brisbane and Melbourne. Rounding out the tour will be a set at next year’s WOMADelaide festival, where Bon Iver will take to the stage on Friday, March 10.

Bon Iver’s current world tour will continue in Dublin on Friday, October 16, with a further 12 shows on the itinerary for the UK and European leg. See all the dates here, and find tickets to select shows here.