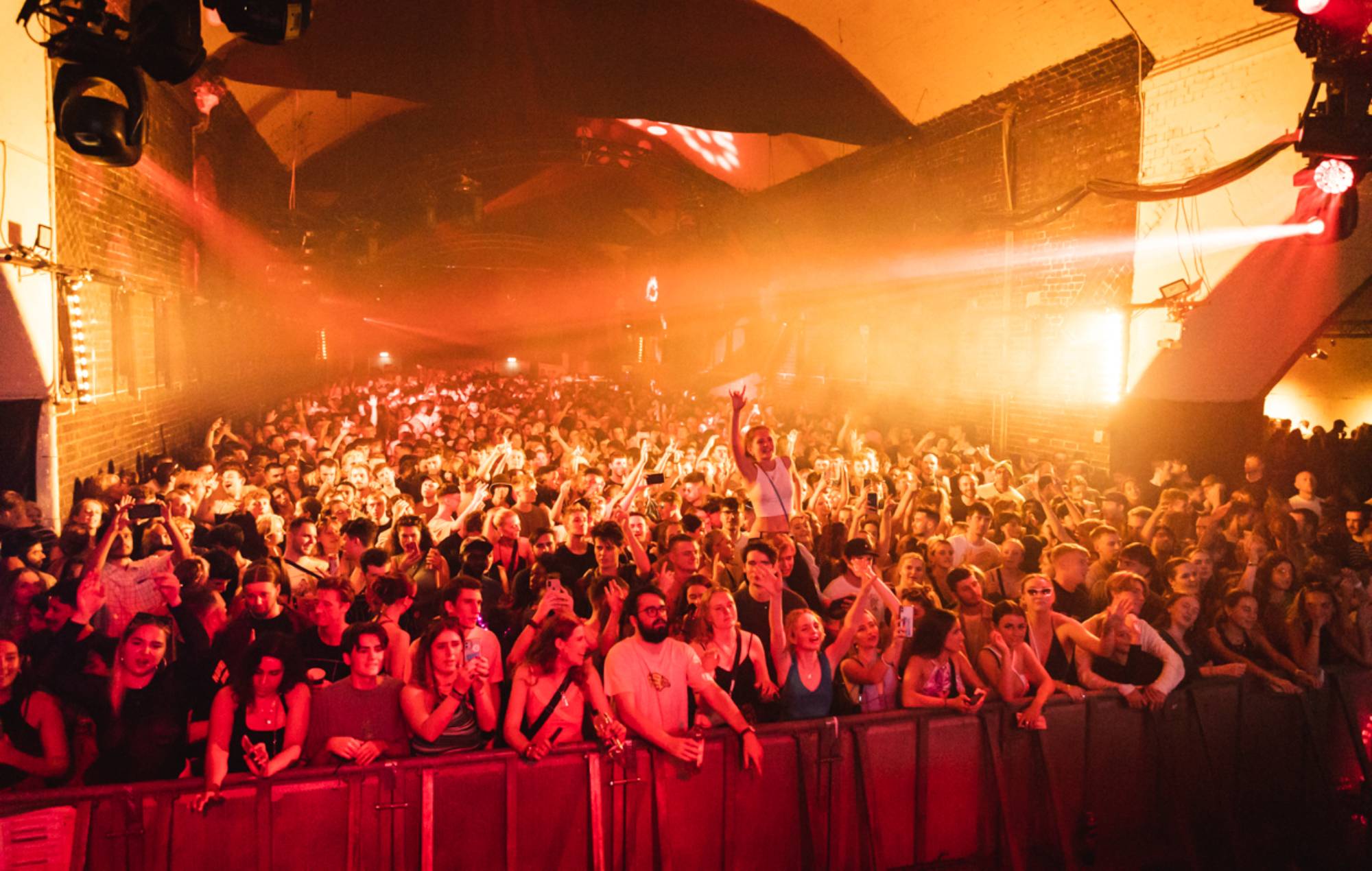 Bobobo and Caribou are set to perform at Manchester’s Warehouse Project this summer.

The pair will perform the opening concert at The Warehouse Project’s new season, which will begin earlier than ever this year on the August Bank Holiday weekend.

The venue, which is located in Manchester’s Depot Mayfield, will announce further acts for the 2022 season in the coming weeks.

Bonobo makes his Depot Mayfield debut for a special performance, alongside Caribou, who return to WHP for August Bank Holiday to kick off the season.

Bonobo, aka Simon Green, released his new album ‘Fragments’ earlier this year – it was his first in five years.

Reviewing that, NME said: “The desire right now might be to banish the January blues head-on with immediate musical rushes, but you’ll be just as fulfilled taking a deep breath and immersing yourself in an album as charming as ‘Fragments’. Come spring and summer, when this album will evolve once more and thrive in clubs and festival fields, it’ll be enriching all over again.”

He’s currently also on tour – check out the full list of dates here.


Caribou, meanwhile, released an uplifting new track called ‘You Can Do It’ last summer.

“With the likes of ‘Never Come Back’ and ‘Home’ bolstering an already hit-packed set that closes with the blissful ‘Can’t Do Without You’, Dan Snaith and co. prove their headlining chops without a hitch,” NME‘s review read.

Caribou are also headlining this year’s Bigfoot Festival alongside the Happy Mondays.