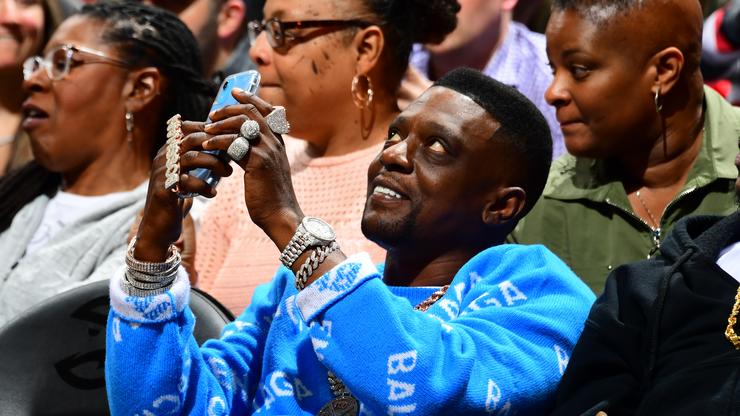 While most of Boosie Badazz’s conversation with Theo Von centered about Black issues and Boosie’s response to the protests, towards the very end of the conversation, Boosie casually reveals that he’s got a new business in the works, and it’s one to rival the UFC.

When Theo Von asks Boosie if he wants the UFC, he quickly replies no, before revealing his own fight-business plans:

“I’m finna start my own backyard, across-the-track fights. We just going through the lawyers right now, I got my logo together.”

Boosie says, “Every place got across the track. So we going to be setting up by train tracks. I got the steel gate. Got all my paperwork together. I’ma do five fights in each city.”

As far as Boosie’s role, beyond the business side, he’ll be taking a cue from Joe Rogan and putting on his commentator hat, before elaborating on just how tough his fights will be.

“And it gon’ be funny cause I’ma be the commentator. I’m going to be going off. And how mine is, you gotta be dropped five times. A TKO is five times. The fight keeps on going through out the fifth round if you haven’t been knocked out five times, or you out cold. That’s the only way the fight stops.”

Boosie adds, “We gon’ kill it bro, across the track street fights.”

Check this out at the 1 hour, 2 minute mark in the video below.

Do you think this will really come to fruition? Would you tune in?