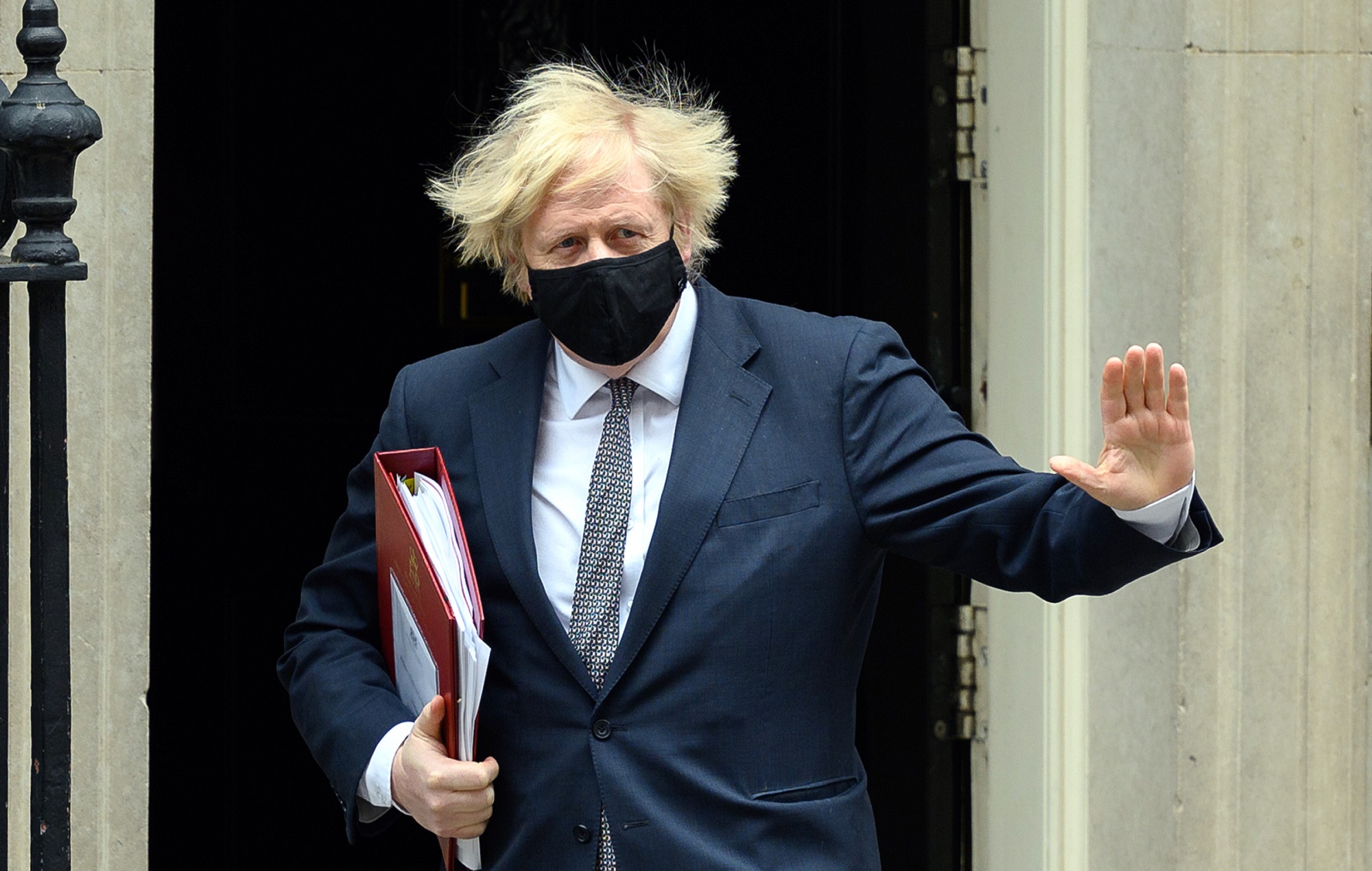 Boris Johnson says getting the performing arts sector up and running will take “a huge amount of time, preparation and expense”

Boris Johnson has responded to questions about the reopening of the UK’s performing arts sector during a 90-minute questioning from senior MPs.

Speaking to the Liaison Committee today (March 24), the Prime Minister was asked by Conservative MP and chair of The Digital, Culture, Media and Sport Committee Julian Knight whether he would support government-backed insurance for festivals forced to cancel due to the coronavirus pandemic.

Johnson did not say whether he would back the idea, but said: “We’ve got 1.57 billion that we’ve put into the sector to support it in all sorts of ways.”

He also said that he hoped for “A proper return to our cultural life in the autumn in a way that everybody would want.”

“I think one thing I don’t want to see is people unwilling to take risks on productions or performances on events,” Johnson continued, “because you think about what happened last year when we thought we could get things open. And then sadly, because of the way the pandemic went, we couldn’t move forward.”

He added that getting the industry up and running by the autumn will take “a huge amount of time, preparation and expense, and I totally get that. So that’s why we’re looking at what we’re doing to top-size some of the 1.57 billion to see if we can be useful in that way.

“There are difficulties with this whole business of indemnifying the entire sector, but that’s what we’re looking at.”

On March 1, independent festivals across the UK warned that they could be forced to cancel their 2021 events if they fail to receive Government-backed insurance and VAT intervention by the end of March.

Johnson’s comments follow those of Culture Minister Caroline Dinenage earlier today, who said that the Government is reluctant to introduce an insurance scheme for music festivals this summer, due to fears that the sector will be given false hope before “pulling the rug out from underneath them again”.

Festival bosses have said in recent weeks that they are reluctant to designate huge sums of cash towards planning events this year because they face financial ruin if events are cancelled without insurance.

Earlier this week, meanwhile, NME spoke to a number of festivals about how COVID will impact on line-ups this summer when it comes to booking international acts.

“Festival organisers have been talking for several months about alternative line-ups and what they might look like for the obvious reasons of travel restrictions,” CEO of the UK’s Association Of Independent Festival Paul Reed said. “I think the general sense out there is that it won’t really matter to audiences this year in terms who headlines and who’s playing.”