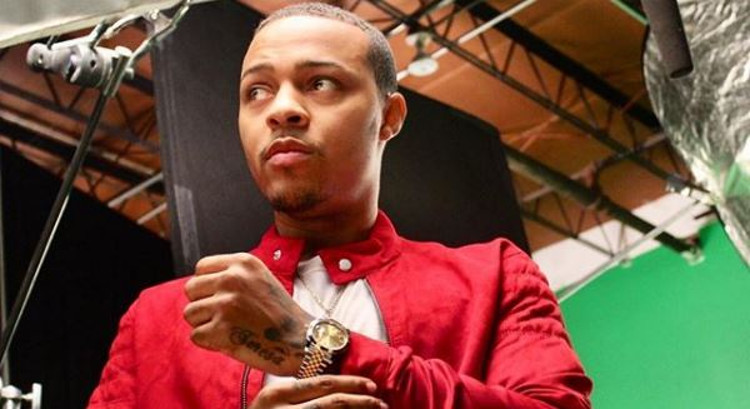 It looks like Bow Wow began the New Year with the kind fake flex he's famous for.

He posted a video a large NYE party he said was going on in his home.

Wouldn't you know, but it wasn't really his home.

This latest potential Bow Wow "challenge" wasn't too challenging for Internet detectives to sniff out. Folks who were at the party Bow was displaying were tagging their IG photos from So So Def’s studio, not Bow's pad.

Bow Wow can even be seen in some the photos from So So Def, proving he wasn't hosting an NYE event from a club in his crib.

At this point, Bow's gotta be trying to get caught for the attention.