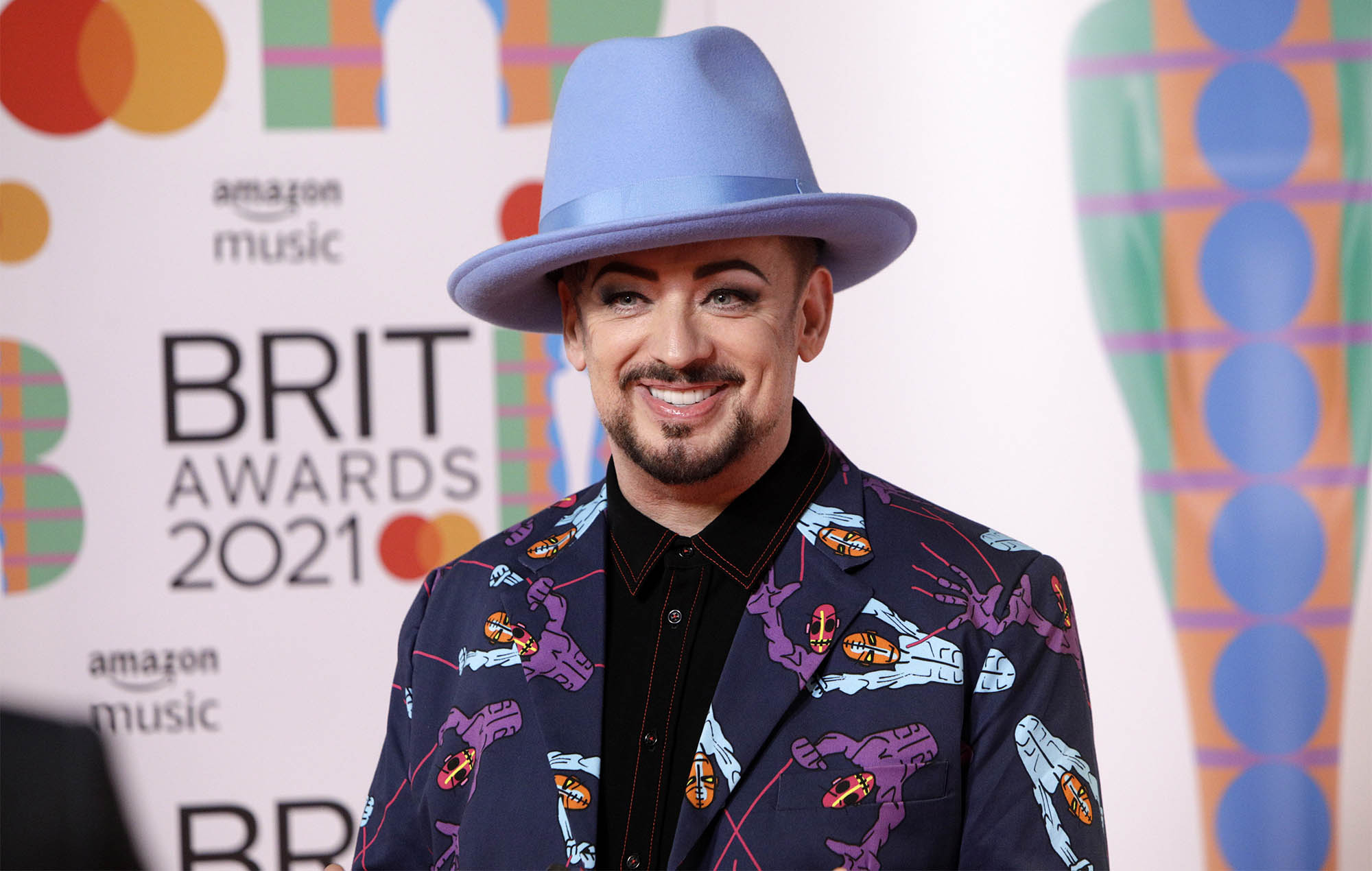 Boy George on his forthcoming biopic: “I want it to make people cry”

Boy George has opened up about his hopes for his forthcoming biopic, Karma Chameleon.

The musician spoke to NME at the BRIT Awards earlier this week, saying he wants the film to be “very heartfelt and honest.”

Discussing the distance he felt from the film and the character who will be in the biopic, the artist said: “I don’t really have a fixed idea about who that person is anyway, because I’m not that person anymore. I probably wasn’t that person at the time.

“I’m not saying I was a bank robber or something, but all my stuff is out there. I’ve never really been a person who has had secrets. I’ve never had a press agent to stop these things coming out, so it’s all out there.

“So really the truth is the most interesting thing, I don’t think there’s any need to fabricate. It’s just whether whoever plays me gets me, and doesn’t think they have to play a caricature.”

The film is set to share share the story of Boy George’s beginnings in an Irish working-class family through to his rise to stardom in the 1980s with Culture Club alongside original members Jon Moss, Roy Hay and Mikey Craig.

The production team told Deadline the film would have complete access to Boy George’s library of music and Culture Club’s greatest hits.

There is no word yet on confirmed cast members for Karma Chameleon.

Elsewhere in the BRITs interview, the artist told NME how he is taking a “kamikaze” approach to his own new material.