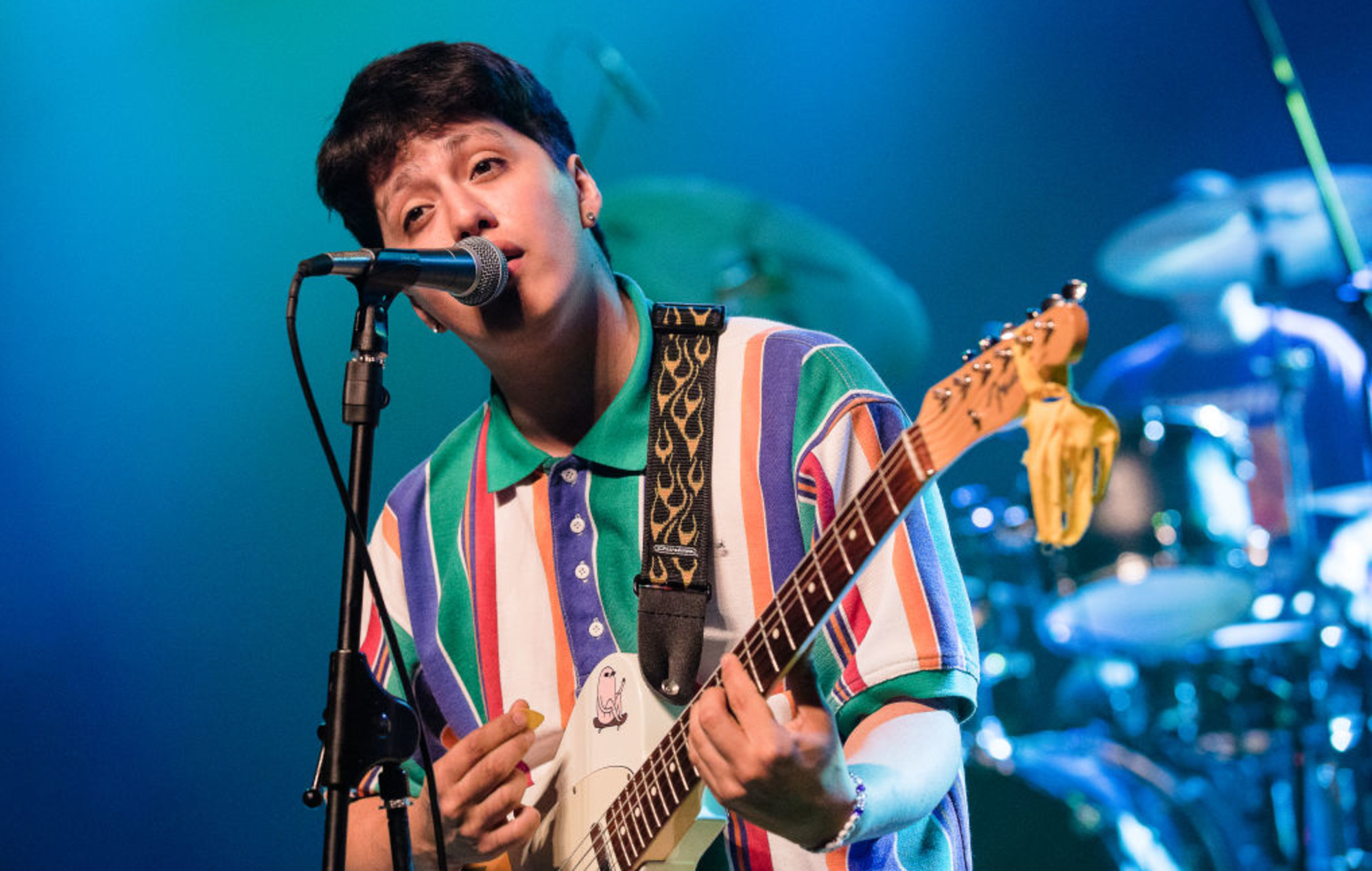 Boy Pablo has shared the new track ‘Rest Up’, the latest offering from his upcoming debut album ‘Wachito Rico’. Check it out below.

The laid-back effort from the rising Norwegian bedroom star, real name Nicolas Muñoz, comes ahead of the record’s arrival on October 23 via Norwegian label 777 Music.

It follows on from a pair of new songs called ‘Hey Girl’ and ‘I Just Wanna Go Home’, which he released in May.

Boy Pablo has also announced that he’ll head out on an extensive European tour next year, with the dates in full below.

In June, he also shared the video for ‘Hey Girl’, which featured unlikely narration by Tiger King star Rick Kirkham.

The clip sees Boy Pablo assuming the alter-ego of Wachito Rico, with Kirkham providing a constant stream of narration as he goes about his day-to-day life.

Earlier this year, he also shared a cover of Arctic Monkeys’ song ‘Piledriver Waltz’ that he performed for the Verftet Online Music Festival.