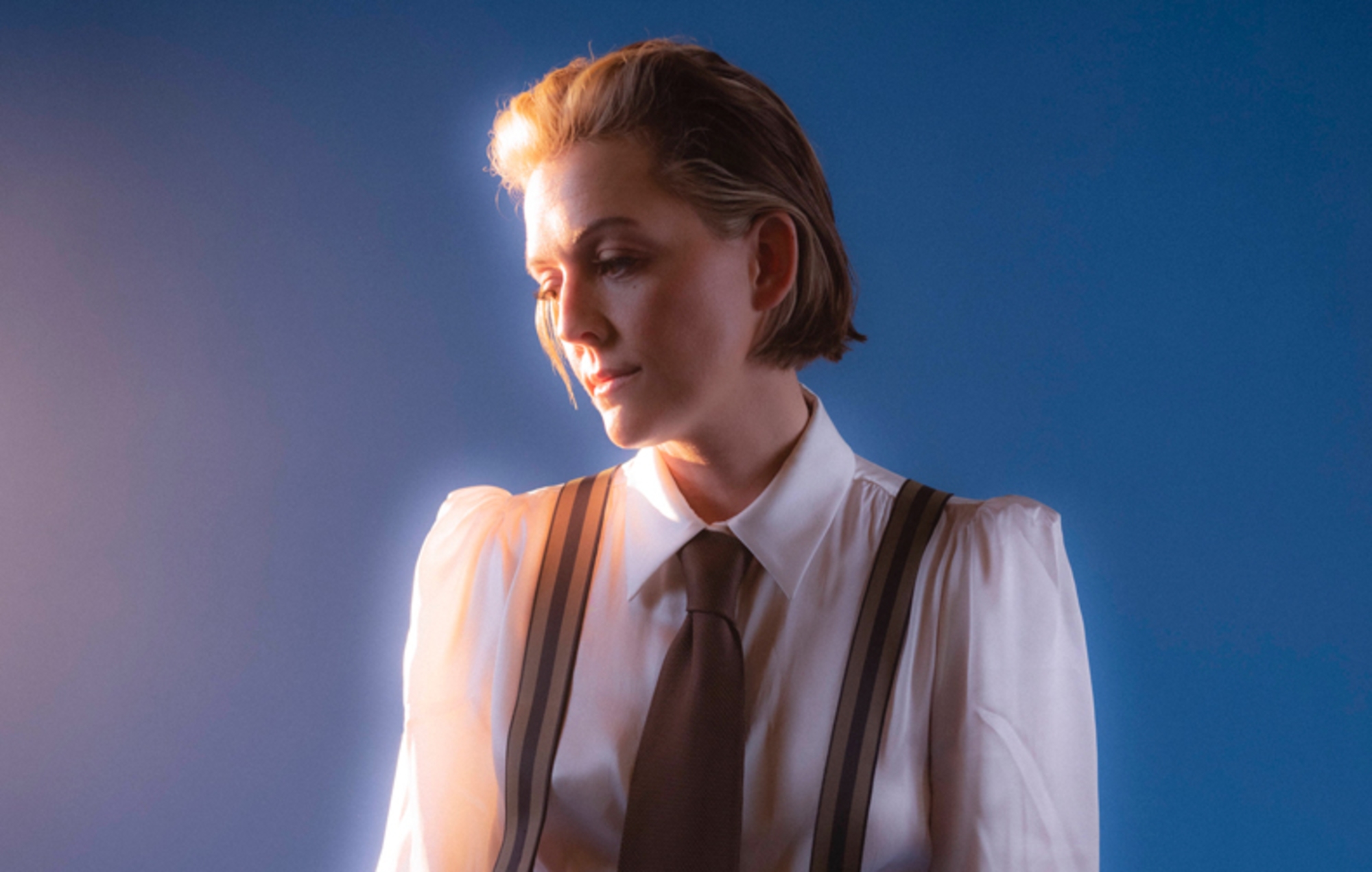 Brandi Carlile has announced the release of her seventh studio album, ‘In These Silent Days’ – you can watch the video for lead single ‘Right On Time’ below.

The forthcoming album, which is her first since 2018’s much lauded ‘By The Way, I Forgive You’, was once again recorded at Nashville’s historic RCA Studio A with producers Dave Cobb and Shooter Jennings.

Due out October 1 via Low Country Sound/Elektra Records, ‘In These Silent Days’ is full of reflection, but “mostly it’s a celebration”, Carlile said of the album.

“This album is what drama mixed with joy sounds like,” she said in a press release. “It’s resistance and gratitude, righteous anger and radical forgiveness. It’s the sound of these silent days.”

Additional contributors on the album include longtime collaborators and bandmates Tim and Phil Hanseroth, as well as drummer and percussionist Chris Powell, and string player Josh Neumann. Special guests Jess Wolfe and Holly Laessig of Lucius deliver backing vocals on the track ‘You And Me On The Rock’.

“Never before have the [Hanseroth] twins and I written an album during a time of such uncertainty and quiet solitude,” Carlile continued. “I never imagined that I’d feel so exposed and weird as an artist without the armour of a costume, the thrill of an applause and the platform of the sacred stage.

She added: “Despite all this, the songs flowed through—pure and unperformed, loud and proud, joyful and mournful. Written in my barn during a time of deep and personal reckoning.”

To accompany the announcement, Carlile has shared a music video for lead single ‘Right On Time’, directed by Friends star Courteney Cox. You can watch the video below.

‘In These Silent Days’ arrives October 1; you can pre-order/pre-save the album here and see its tracklisting below.

Last month, Ed Sheeran dedicated a rendition of Elton John’s ‘Tiny Dancer’ to Friends star Lisa Kudrow, on which he was joined by John, Courteney Cox and Brandi Carlile.