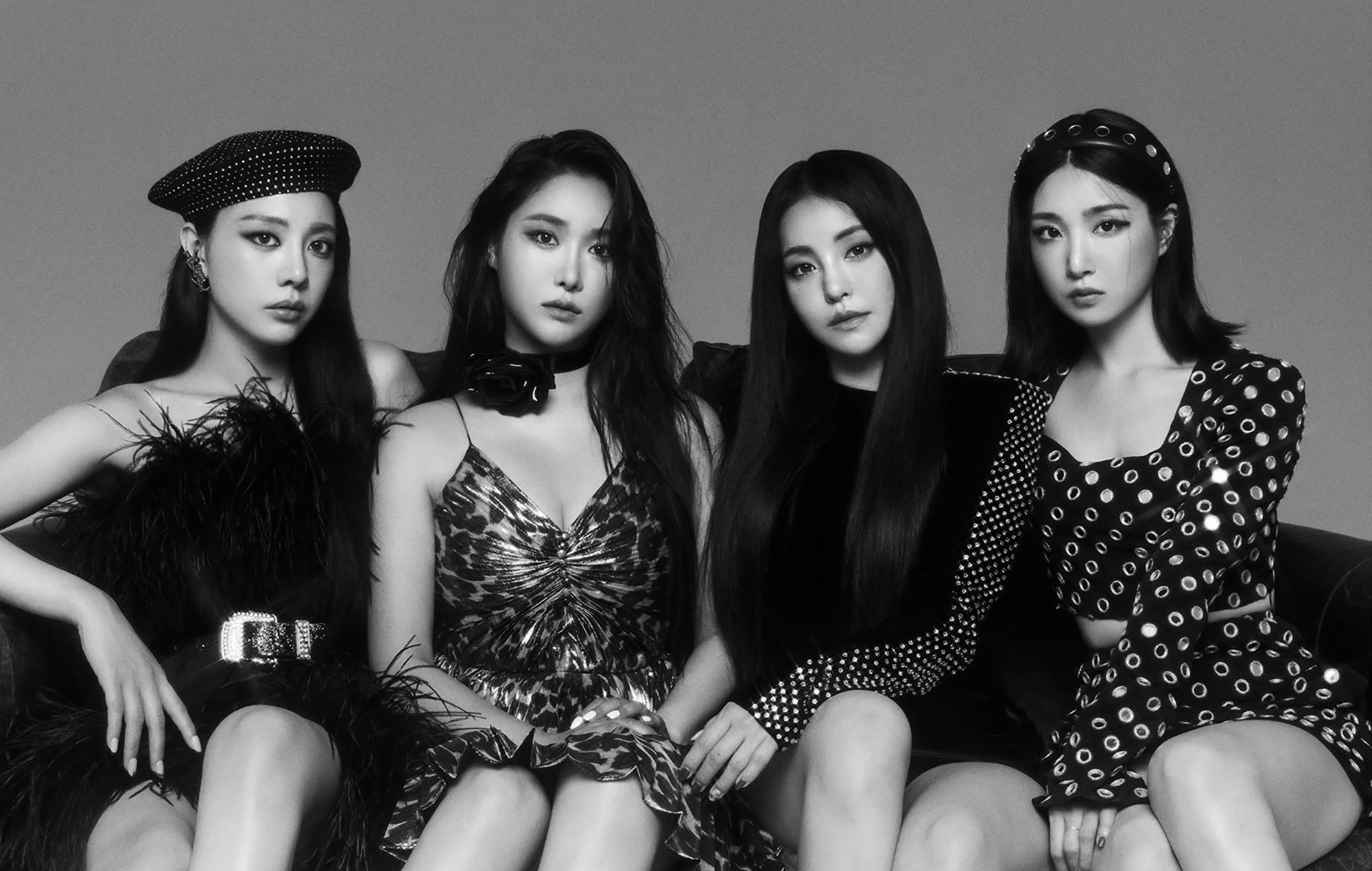 Brave Girls have returned with a video for their brand-new single, ‘After We Ride’.

The city pop-inspired song is the sequel to their 2020 track ‘We Ride’, which became a sleeper hit earlier this year after the sudden viral success of their 2017 single ‘Rollin’’. Meanwhile, the accompanying video captures the quartet dealing with the aftermath of a bad break-up.

“We thought that ‘We Ride’ would be our last album. But due to the resurgence of ‘Rollin” and later ‘We Ride,’ we were able to build a sequel to that story,” leader Minyoung said of the song during a press conference, per Soompi. “At first, ‘We Ride’ is about a couple who broke up and are sad, but on the other hand, it is due to breakups that we are able to find new love, so we don’t have to be too sad.”

‘After We Ride’ is the title track of their new repackaged album of the same name. The project, which is a revamped version of their last mini-album ‘Summer Queen’, also features remixes of the songs ‘Fever’, ‘Chi Mat Ba Ram’ and the previously released piano rendition of ‘Summer By Myself’.

During the press conference, the girl group also talked about achieving success later in their career than most K-pop girls, noting that their “experience” has helped them become more “relatable to the general public”.

“I think that our approachability and relatability are our strong points. We’re not rookie idols and we have a lot of experience under our belts, so we don’t have to have a sense of mystique and we can just be our honest selves,” Yujeong said.

In February, ‘Rollin’’ surged up the charts after a fan-made video of them performing the song at various live events went viral on YouTube. Prior to their sudden popularity, the group had struggled to find success throughout their 10-year long career and did not expect to perform again after promotions for their 2020 single ‘We Ride’ ended.