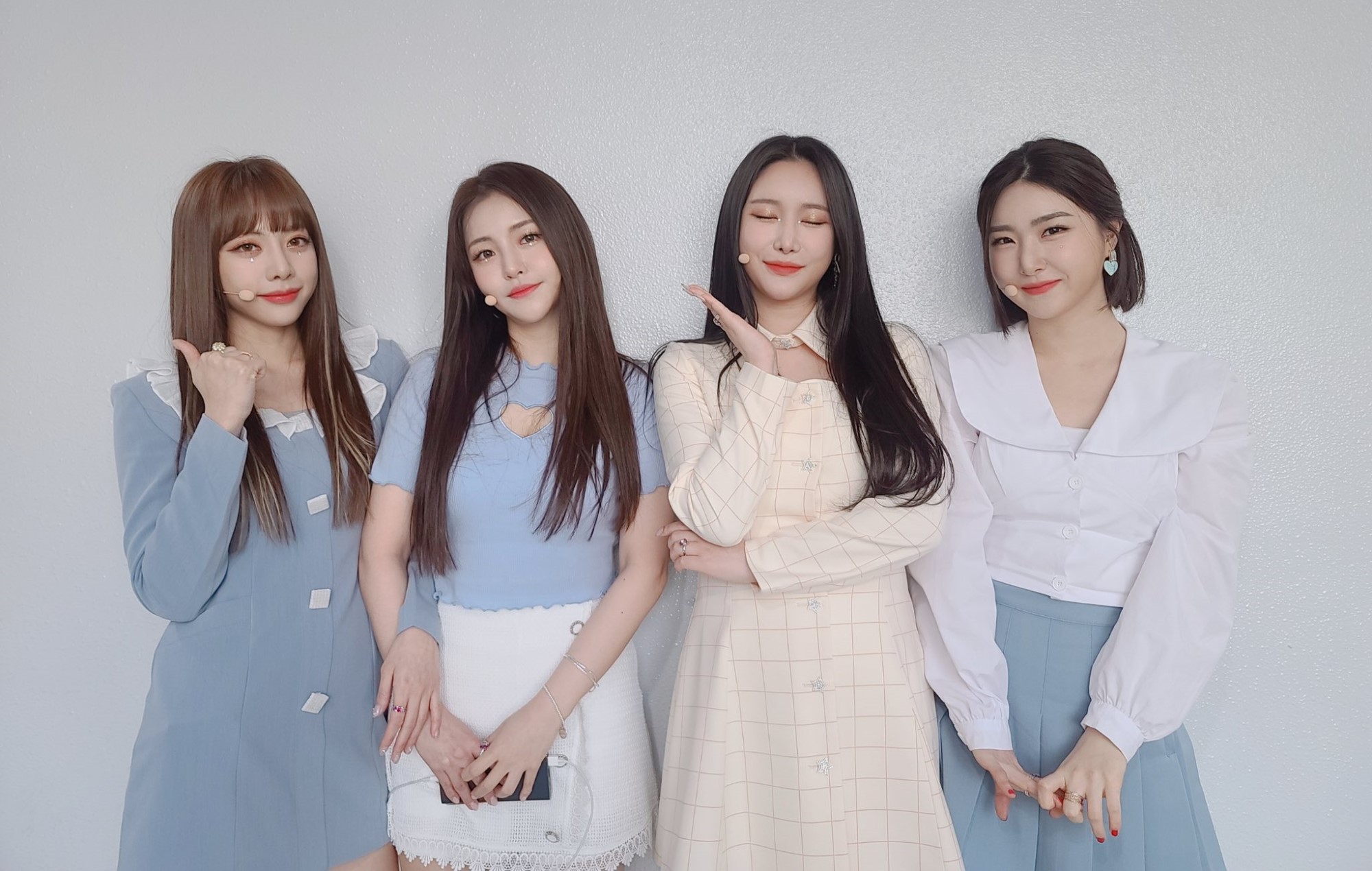 Brave Girls say they didn’t expect to perform again after they ended promotional activities for their 2020 single, ‘We Ride’.

The girl group recently returned to South Korean music shows in order to perform their 2017 single ‘Rollin’’, after the song went viral earlier this month. ‘Rollin’’ has since topped the charting of several South Korean streaming services, including Bugs!, FLO and Melon. It peaked at number two on the Gaon Digital Chart.

As a result of their newfound popularity, Brave Girls also managed to snag first place on the music show SBS Inkigayo with ‘Rollin’’. However, the group have since revealed that they thought they would not have the opportunity to perform again after ending promotional activities for ‘We Ride’.

“To be honest, we thought that the end of the ‘We Ride’ promotions would be our last time standing on stage, so [winning first place on SBS Inkigayo] felt even more unbelievable,” member Minyoung told South Korean news agency Hankyung, as translated by Soompi.

“We’d never been nominated for first place before, so we’d never even had the chance to stand next to the MCs,” she continued. “I had no idea where we were supposed to stand. The other nominees for first place were kind enough to guide us.”

“I thought about everything that had happened to us until now and I cried a lot. I was so shocked. It wasn’t until we got off the stage that I felt like it was real,” Eunji added. “In all my time as a singer, I never thought that I would get No. 1 and receive a trophy. I was so happy yesterday.”

Brave Girls previously revealed that they thought ‘Rollin’’ would be “an automatic number one” after they heard it for the first time. “Even though we just heard a [demo] version, we dance[d] and played with the song thinking this was a number one hit,” they said.