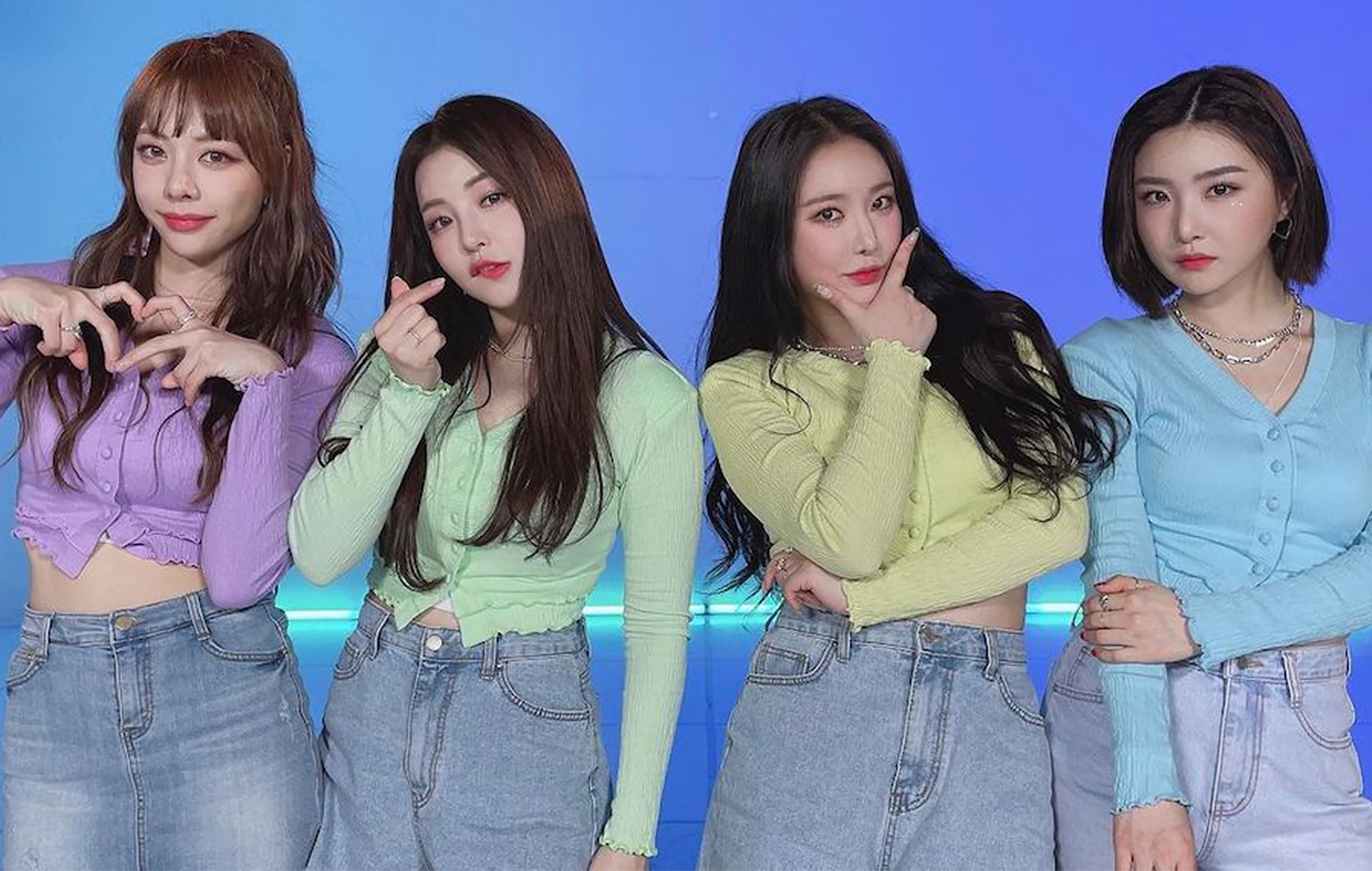 Brave Brothers, the producer behind K-pop act Brave Girls, says that the girl group will make a comeback this summer.

On April 9, the producer appeared on the MBC reality series, I Live Alone. During the episode, he shared his process of making music and revealed that he was currently working on a summer comeback for Brave Girls. “I’m working on a mini album that will come out in the summer,” he said, as translated by Soompi. “I think that it could come out in June.”

The upcoming song will be Brave Girls’ first comeback since they went viral earlier this year with their 2017 single, ‘Rollin’’. The song has since topped various South Korean music charts, including the Gaon Digital Chart, and broken various records.

Prior to their sudden popularity, the group had struggled to find success throughout their ten-year long career and did not expect to perform again after promotions for their 2020 single ‘We Ride’ ended.

When asked about the group’s hardships on the show, Brave Brothers said: “When Brave Girls were unknown, I often used to think about what I had done wrong. I felt so apologetic that I had trouble looking the members in the face.”


Brave Brothers also spoke about his efforts to promote the group, including waiting for a TV representative for over five hours on one occasion in order to secure a performance spot for the group. He also expressed his disappointment and frustration at the lack of public recognition the girls received, despite being a hit at military events.