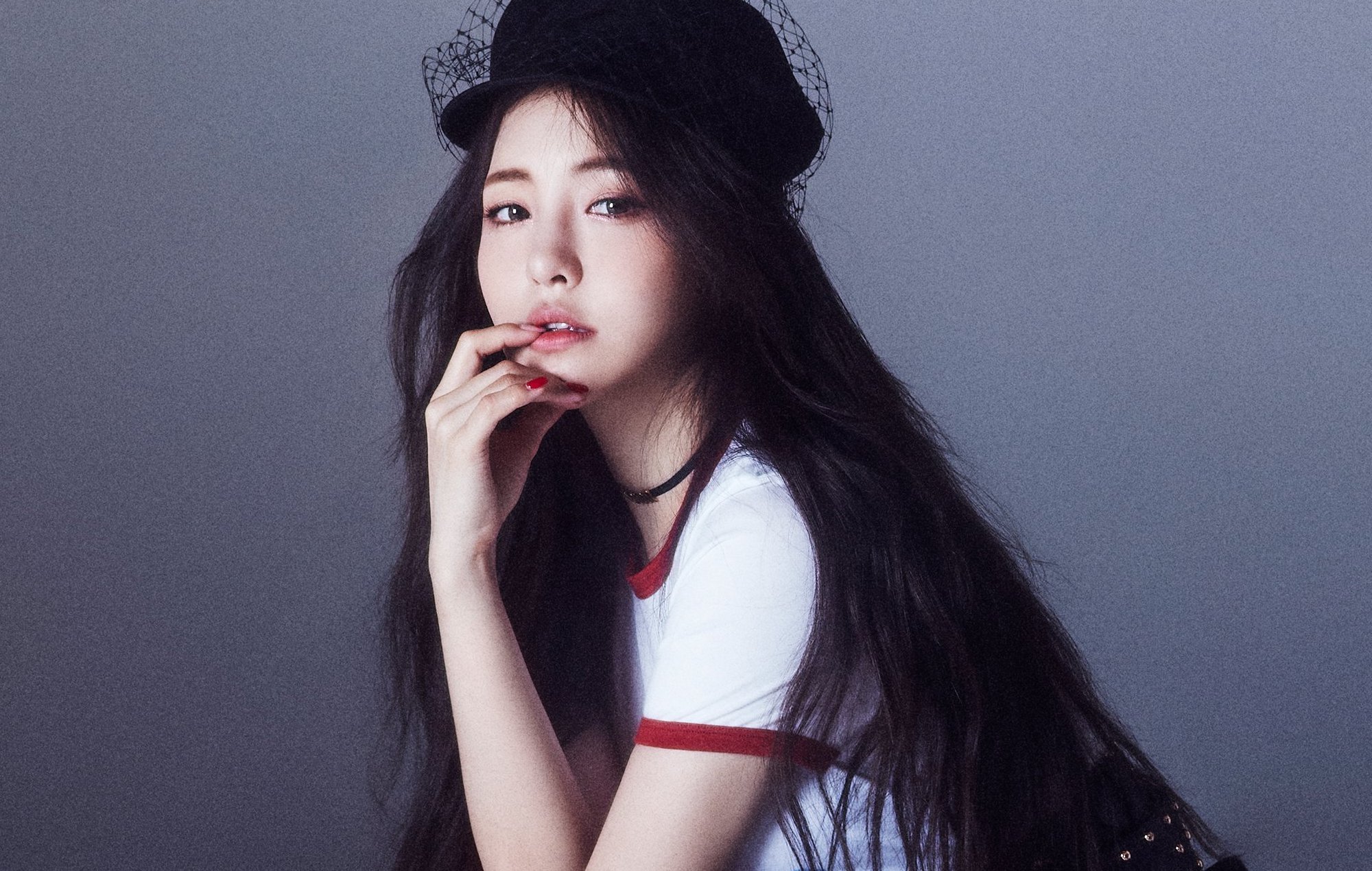 Brave Girls’ Yujeong has released a cover of Yoo Jae-Ha’s 1987 song ‘You In My Arms’.

In the video’s description, Yujeong wrote about how she found it hard to choose which song by the late Yoo Jae-Ha’ to cover, but ultimately decided on ‘You In My Arms’ as she felt it would be the most meaningful to the girl group’s fanbase, also know as Fearless.

“I tried singing this song, since I thought this song was the most apt in expressing what I want to say to Fearless,” the description reads. “Although I may be lacking in abilities, I am always very thankful to everyone who listens and cheers me on.”

Meanwhile, the cover sees the singer performing the song while sitting in a recording booth lit by purple lights. “Atop a rowboat, floating along / I want to remain with you, my lake,” Yujeong croons in her rendition of the ballad.

Earlier this year, Brave Girls released ‘After We Ride’, the city pop-inspired sequel to their 2020 track, ‘We Ride’. The latter track had become a sleeper hit earlier this year following the sudden viral success of their 2017 single, ‘Rollin’’.

“We thought that ‘We Ride’ would be our last album. But due to the resurgence of ‘Rollin” and later ‘We Ride,’ we were able to build a sequel to that story,” leader Minyoung said of ‘We Ride’ during a press conference for the release of ‘After We Ride’, per Soompi.

In February, ‘Rollin’’ surged up the charts after a fan-made video of them performing the song at various live events went viral on YouTube. Prior to their sudden popularity, the group had struggled to find success throughout their 10-year long career and did not expect to perform again after promotions for their 2020 single ‘We Ride’ ended.