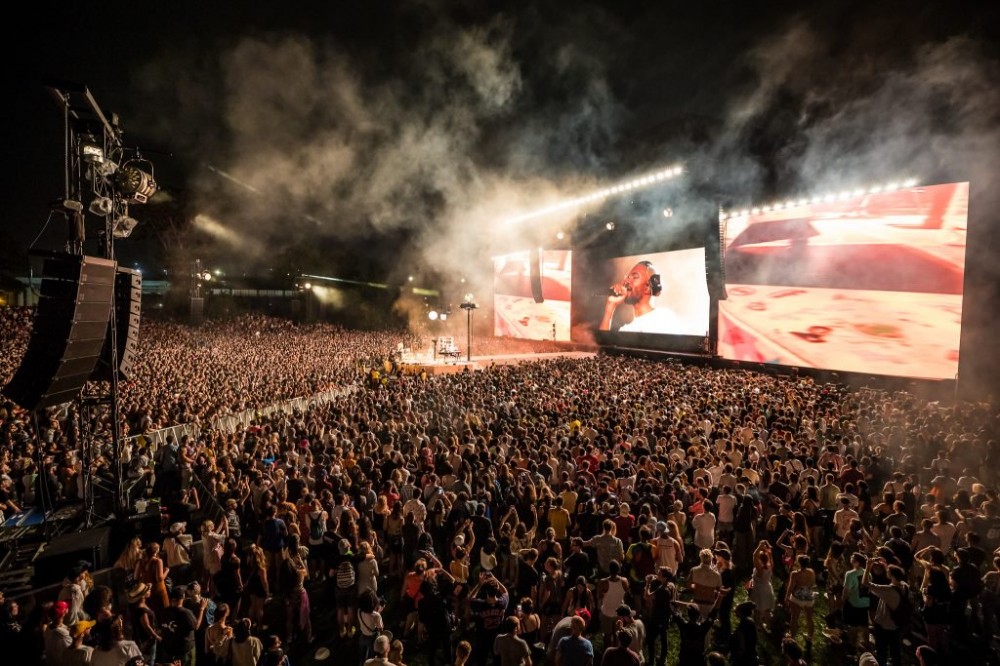 BREAKING: Day 1 Of This Major Festival Has Just Been Cancelled

Panorama music festival in New York was set to take place this week. And up until an hour ago, everything was going well. But, storms and rain have caused the rest of the first day to be cancelled.

Organizers announced the cancellation just a short while ago. Ferries and shuttles are still operating to transport attendees from the Randall’s Island venue. The pedestrian bridge is open for attendees to leave the island as well. The festival has been cancelled for the remainder of the day and is set to resume tomorrow as scheduled.

This isn’t the first time storms and lightning have cancelled a festival at Randall’s. Governor’s Ball and Electric Zoo, both which are held on the island, have been cancelled due to storms in the past. We hope the weather clears up for the rest of Panorama this week. Artists such as The Weeknd, Migos, The Black Madonna and Yaeji were set to play today. ODESZA, The Killers, The xx, Lil Wayne and others are set to play this weekend.