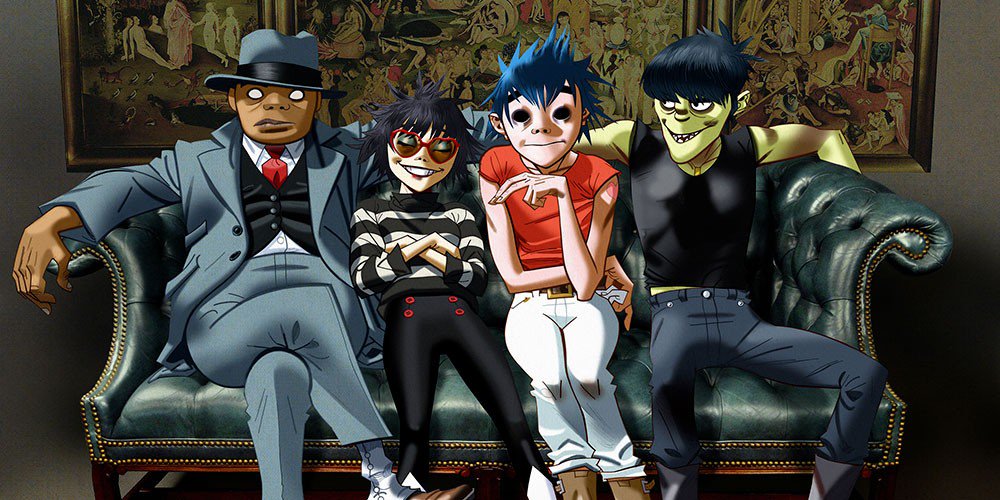 Gorillaz made headlines earlier this month when frontman Damon Albarn nearly lost an entire Gorillaz album by leaving his laptop in a taxi; thankfully, the taxi driver discovered the laptop and returned it to Albarn, but it could have just as easily made it online and leaked.

Now, posters at All Points East in London featuring a URL for thenownow.tv seem to point to an impending release – whether it’s an album or single is unclear. Heading to the website will net you a short video clip with some accompanying music and a date – June 29. A flashing silhouette also pops up toward the beginning that looks curiously like Noodle.

Then there’s the poster that reads “no more unicorns anymore,” which matches a message on a shirt worn by Russell Hobbs, posted to Instagram last month.

All of this together irrefutably connects Gorillaz to the website, and the music that we’ll be getting in just a little over a month. Check back soon for more news on this and anything Gorillaz.