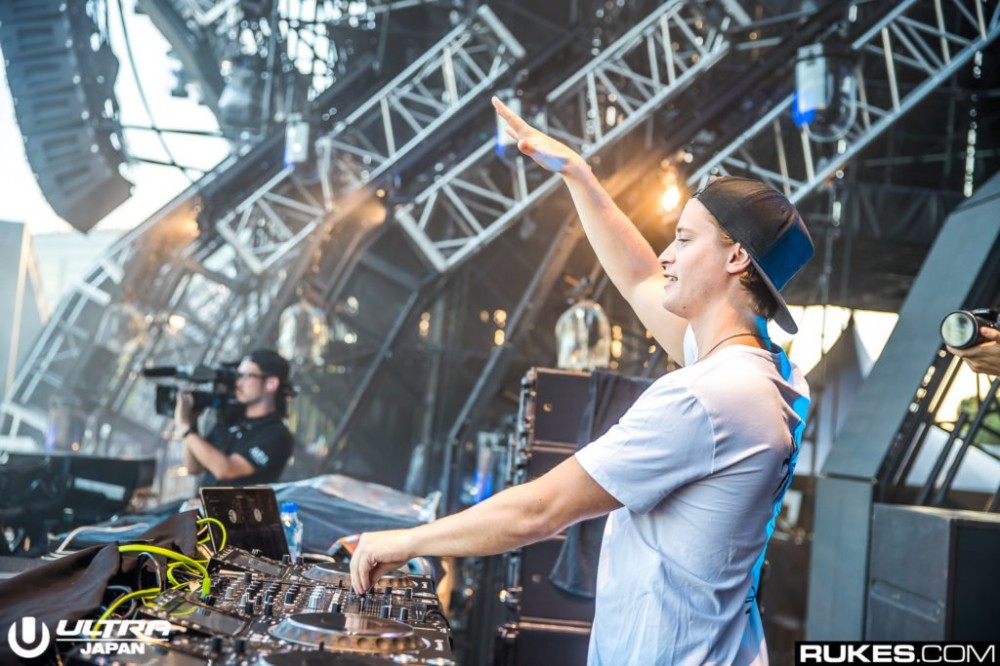 Kygo has something big on the horizon…

On Facebook and Instagram, the Norwegian DJ and producer has shared a simple image of himself posing with American rockers Imagine Dragons; the caption is just the musical notes emoji.

The teaser could mean either a collaboration or a remix, but Billboard seems to believe it’s a fully-fledged collab. The reality won’t be known until more information is revealed, since we haven’t heard anything about him working with Imagine Dragons in the past.

Regardless, Kygo has worked with some other high-profile rockers in the past including U2 and OneRepublic, so we don’t see any of this being an issue, no matter how it goes down.

Keep an eye on Your EDM for new information as it becomes available!