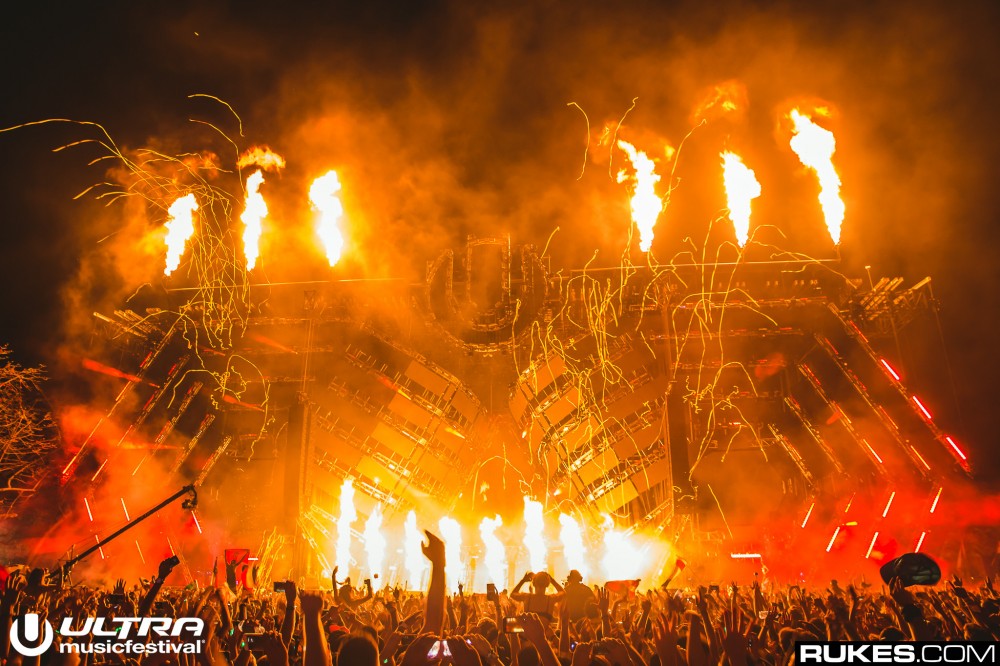 BREAKING: Ultra Special Guest Revealed Before The Festival Even Begins

There are two big blurred out names for Ultra Music Festival in Miami this weekend. The first and most salient is that blank space on the main stage on Sunday that most people think will be filled by Swedish House Mafia. The second is the headliner space at the A State Of Trance stage on Sunday, curated by Armin van Buuren. Most people thought that this spot might go to New World Punx, Gaia, or even a Tiësto or Dash Berlin classics set. Instead, that spot will go to… Above & Beyond.

Don’t get us wrong, Above & Beyond is absolutely incredible and worth seeing, but does it scream Ultra-20th-anniversary-special? We don’t think so.

We’re also not sure if this information was supposed to be revealed yet, but here we have it anyway.

What do you think: is Above & Beyond special enough for the Ultra 20th anniversary? Let us know in the comments.