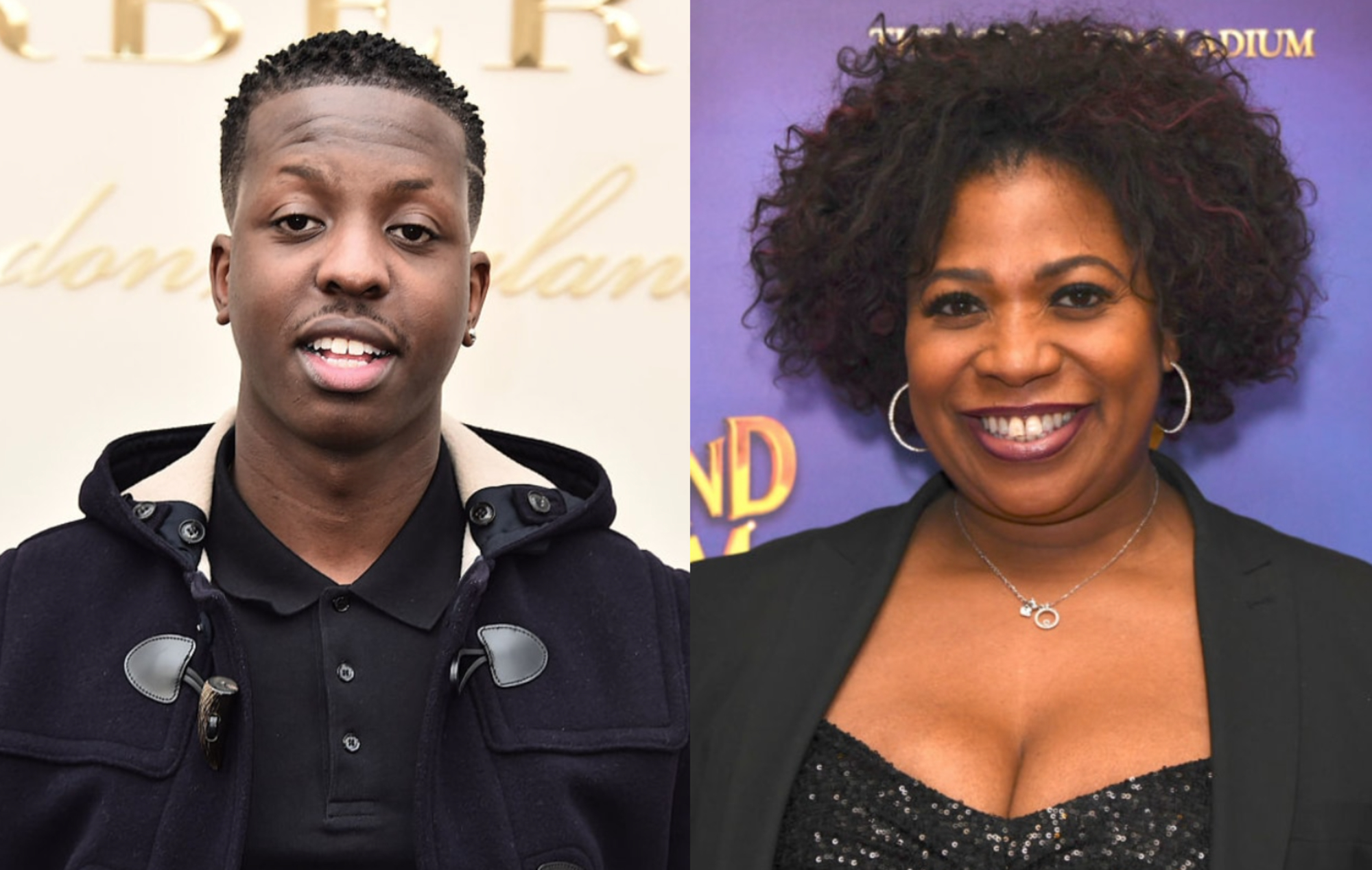 Brenda Edwards, the mother of late entrepreneur Jamal Edwards, has shared a touching tribute to her son on the first Mother’s Day since his death.

Jamal, whose SB.TV channel helped to launch the careers of artists like Ed Sheeran, Dave and Jessie J, died on February 20 at the age of 31. Brenda later confirmed that Jamal had died from a “sudden illness”.

In a statement following his death, Brenda described her son as the “centre of [her] world” and called him “an inspiration to myself and so many”.

“Our love for him lives on, his legacy lives on. Long live Jamal Edwards MBE, MBA, PhD,” she added.

Earlier today (March 27), Brenda took to Instagram to celebrate the life of her son on the first Mother’s Day since his passing. She shared a collage of nine pictures of herself and Jamal, and Jamal with family and friends.

“Always and Forever,” she captioned the post, adding a blue heart emoji. The likes of Wretch 32, Duncan James, Alexandra Burke, Sarah-Jane Crawford and Tiger Lilly Taylor were among those who paid their respects and shared love on the post. You can see the post below.

Many leading figures in the music industry paid tribute to Jamal in the days following his death, including his longtime friend Ed Sheeran, who said he would “not be here without him”.

“I haven’t posted anything coz I can’t find the words, I can’t reply coz I don’t know what to say,” Sheeran’s post read. “Jamal is my brother. His light shone so bright. He only used it to illuminate others and never asked for anything in return.”

“A star’s light shines for millions of years after they go, and his will continue to light up every dark moment, we are all witnessing his power. I would not be here without him, professionally and personally. There will never be anything close to what he is, but I’m so grateful to have existed within his orbit. My brother, come on.”

A candlelit vigil was held for Edwards around a mural dedicated to him in Acton, the neighbourhood where he grew up, following his death.

Chelsea fans also held a minute’s applause in honour of the late SB.TV founder on February 22, during their Champions League game against Lille.