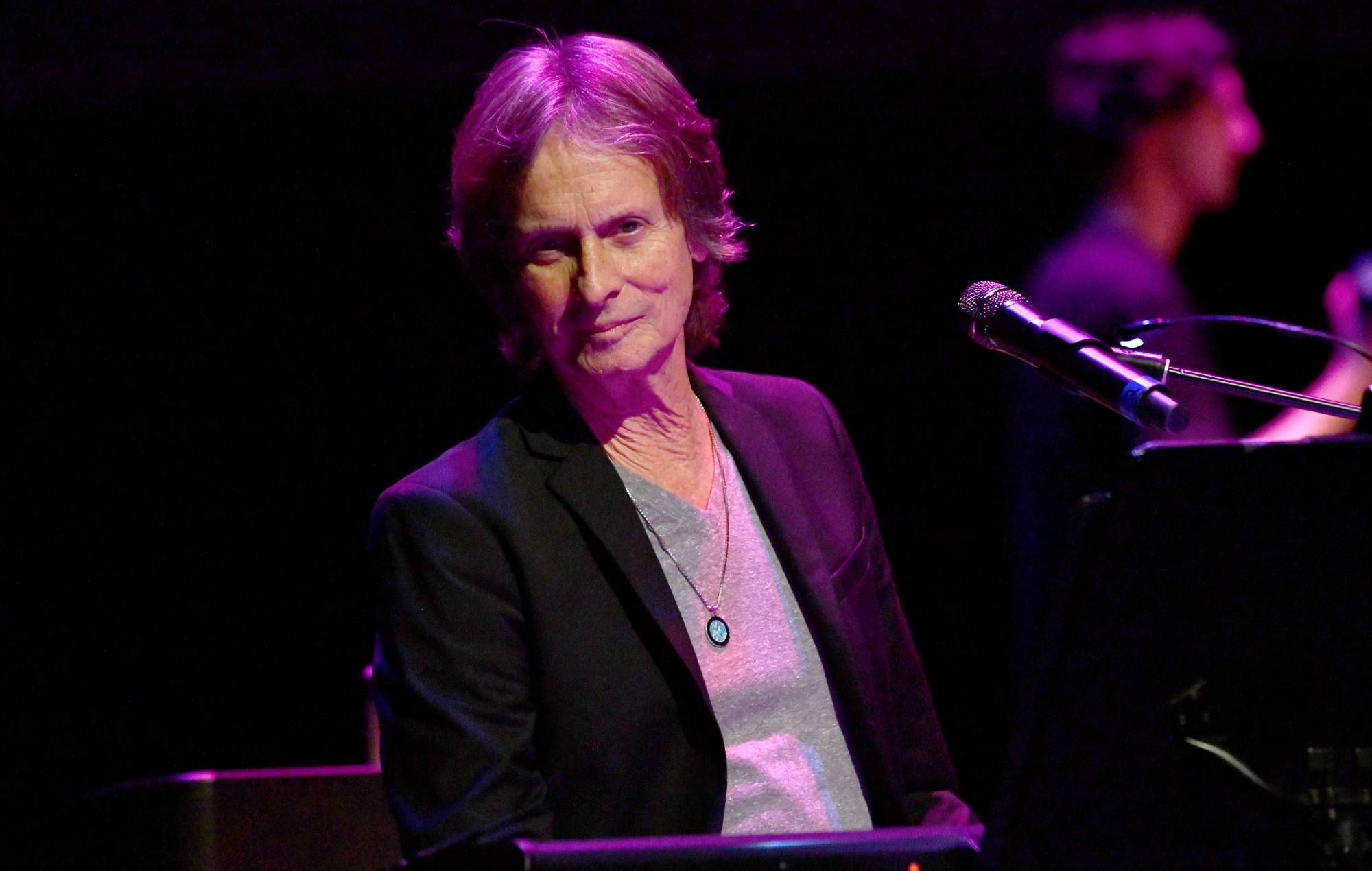 Brett Tuggle, a former live keyboardist for Fleetwood Mac and member of The David Lee Roth Band, has died at the age of 70.

Tuggle’s son Matt confirmed that his father had passed away on Sunday (June 19) from complications related to cancer. “He was loved by his family so much,” Matt told Rolling Stone.

“His family was with him throughout the entire time of his illness. He was a lovely father. He gave me music in my life.”

Tuggle performed with Fleetwood Mac as part of their live set-up from 1997-2017. He was also part of Lindsey Buckingham‘s solo live band, though he didn’t take part in the former Fleetwood Mac musician’s recent tour.

“I do want to mention the gentleman who is noticeably absent from the stage tonight,” Buckingham told the crowd at the tour opener in San Francisco on April 5 (via Rolling Stone). “Mr. Brett Tuggle is having a little bit of an health problem. Hopefully he’ll be back for the next show, whatever it takes. We missed him tonight.”

Tuggle was also renowned for his role in The David Lee Roth Band, co-writing the 1988 hit ‘Just Like Paradise’. He also worked with the likes of Jimmy Page, Rick Springfield, Chris Isaak, Stevie Nicks and Steven Tyler during his career.

“Our sweet Brett Tuggle made it home tonight,” Springfield wrote on Twitter. “God bless his beautiful spirit.” You can see a selection of tributes to Tuggle below.

Brett Tuggle—truly the ”secret weapon” of the Eat ‘Em & Smile band and tour. Loved by everyone that ever met him, and gifted with supreme talent—-Rest in Peace. We will never forget you. ❤️❤️❤️ pic.twitter.com/mhzC90sD79

We are saddened 😔 to hear about the loss of Korg artist Brett Tuggle. He was an award-winning composer, multi-instrumentalist, and toured/recorded with artists such as Fleetwood Mac, Jimmy Page, & more. Our thoughts go out to his family & loved ones during this time 😔 ❤️ 🎹 pic.twitter.com/tIAF3C8vNJ

Tuggle is survived by his two children, his son Matt and daughter Michelle.