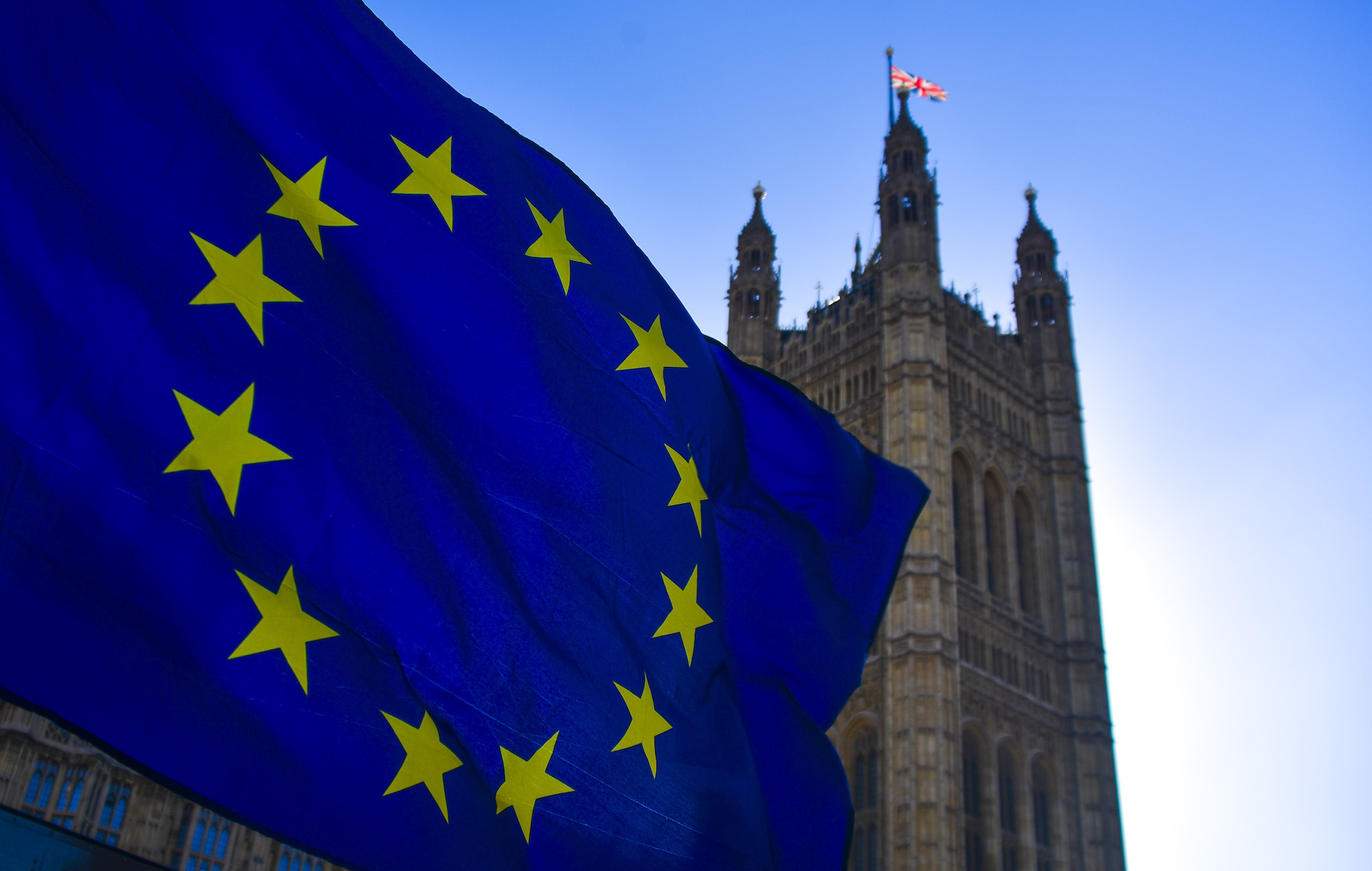 Brexit: Bookings of UK acts at European festivals have fallen by 45 per cent

The number of British acts appearing on the bill at European festivals has fallen by almost half post-Brexit, according to new research.

Campaign group Best For Britain – which is “pushing for closer relationships with Europe and the world” – shared the figures today (July 21). They showed that the number of British artists scheduled to perform in Europe as part of this year’s festival season had decreased by 45 per cent when compared to 2017-2019 (pre-Brexit).

Naomi Smith, CEO of Best For Britain, explained of the findings: “The Beatles famously made their name in Europe and it’s on tour that many musicians gain the formative experiences and audiences they need to take off.

“With their dud Brexit deal, our lame duck Government has not only robbed emerging British talent of these opportunities abroad, but has also made international acts think twice before including Glasgow or London in their European tours.”

Chief Executive of the Incorporated Society of Musicians and UK Trade and Business Commissioner, Deborah Annetts, added: “Previous witnesses to our commission have described how, if you’re a festival organiser in Barcelona who needs to fill a last-minute slot, British bands will be at the bottom of your list due to new barriers created by this botched Brexit deal.

“Whoever ends up replacing Boris Johnson must commit to removing this needless bureaucracy which is stifling the prosperity and creativity of the next generation of British musicians.”

Earlier this year, artists, management and politicians spoke to NME about the ongoing issues of performing live in Europe post-Brexit.

It came over one year on from the music industry essentially being handed a “No Deal Brexit” when the UK government failed to negotiate visa-free travel and Europe-wide work permits for musicians and crew. As a result, artists attempting to hit the road again after COVID found themselves on the predicted “rocky road” for the first summer of European touring after Britain left the EU.

White Lies were forced to cancel the opening night of their 2022 European tour in Paris this April due to “Brexit legislation” causing their equipment to be held up for two days. The band’s drummer Jack Lawrence-Brown told NME that the situation was “incredibly frustrating”.

“We’d done our best to ensure that we’d be prepared in any circumstance,” he said. “It’s very frustrating when you prepare for as long as we have to then rock up to the first venue and find that your equipment has been stuck in a 25 mile-long queue on the M20 through not fault of your own, and no fault of the trucking company either.

“It wasn’t the plan that we’d worked hard to get right.”

Lawrence-Brown largely blamed Brexit-related red tape regarding visas and carnets (a document detailing what goods and equipment are being taken across borders) for the setback.

“Prior to Brexit, this kind of tailback was never an issue,” he told NME. “There’s now a huge amount of paperwork for bands to deal with if they want to get themselves into Europe.”

In January 2021, European festival bosses expressed their concerns over Brexit potentially preventing many UK acts from being booked to play live events on the continent.

Eric Van Eerdenburg, the director of Lowlands Festival in the Netherlands, told NME that the additional costs and requirements needed to tour in Europe would prove “horrible and very limiting” for UK artists.

The new findings from Best For Britain came ahead of today’s cross-party UK Trade and Business Commission. It is taking evidence related to the post-Brexit challenges facing the UK music industry during the first festival without COVID-enforced restrictions.

Meanwhile, Elton John has warned that smaller, less established UK acts risk “being stranded in Dover” if Brexit-related travel issues are not resolved with the European Union (via Sky News).