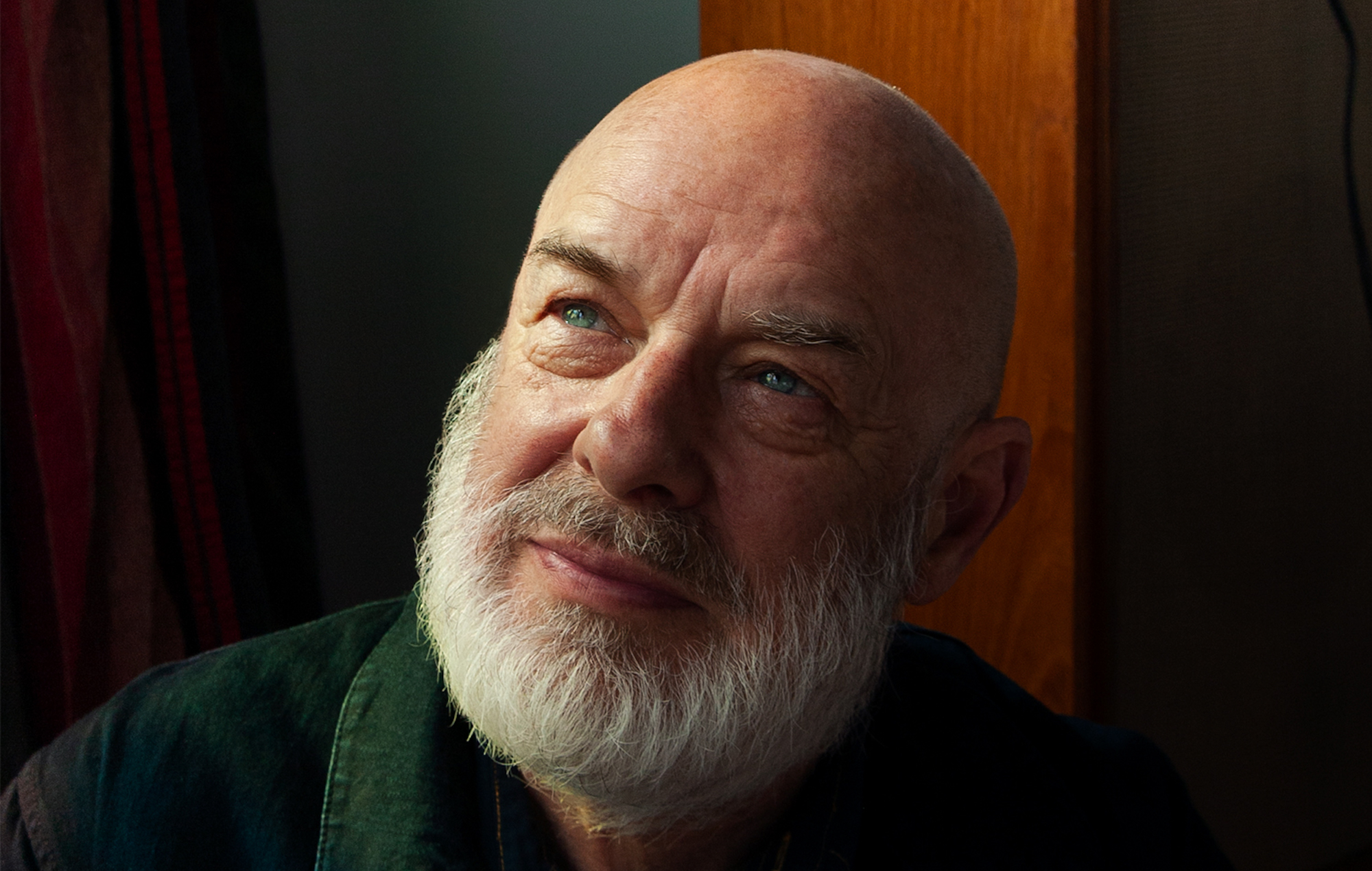 Brian Eno has explained why he doesn’t agree with the current NFT craze, saying it allows artists to be “little capitalist assholes”.

Hundreds of artists have begun selling music, artwork and other items as NFTs (non-fungible tokens) this year, with the crypto content criticised by many due to the format’s effect on climate change.

In a new interview with The Crypto Syllabus, Eno was asked about his views on NFTs, and why he hadn’t released anything in the format yet.

He replied: “I’ve been approached several times to ‘make an NFT.’ So far nothing has convinced me that there is anything worth making in that arena. ‘Worth making’ for me implies bringing something into existence that adds value to the world, not just to a bank account.”

Eno added that if he “had primarily wanted to make money I would have had a different career as a different kind of person. I probably wouldn’t have chosen to be an artist.

“NFTs seem to me just a way for artists to get a little piece of the action from global capitalism, our own cute little version of financialisation. How sweet – now artists can become little capitalist assholes as well.”

Going on to discuss whether he believes his mind could be changed on the issue, Eno said: “I am trying to keep an open mind about these questions. People I like and trust are convinced they’re the best thing since sliced bread, so I wish I could have a more positive view but right now I mainly see hustlers looking for suckers. And lots of bright-eyed artists willing to play the latter role. Forgive my cynicism….I’m not feeling too positive right now.”

Another artists not keen on NFTs is neo-classical composer Nils Frahm, who called them “the most disgusting thing on the planet right now”.

“Even some of my heroes like Aphex Twin are selling, sorry, crap for 130,000 bucks,” Frahm told The Independent, going on to say that it is “unforgivable to participate in something which is so bleak and wrong”.

Elsewhere, Eno has called for “a revolution” in music industry’s approach to climate change, and praised Coldplay and The 1975‘s efforts to be more sustainable in their practices.

Appearing on new climate change podcast Sounds Like A Plan, Eno spoke of this year launching Earth Percent, “a charity providing a simple way for the music industry to support the most impactful organisations addressing the climate emergency”.

“We’ve got quite a few people on board already,” Eno explained, “either actually on board or with a commitment to join us. We’re not talking only to artists; we’re talking to agents, promoters, managers, record companies, publishing companies, legal and so on.”