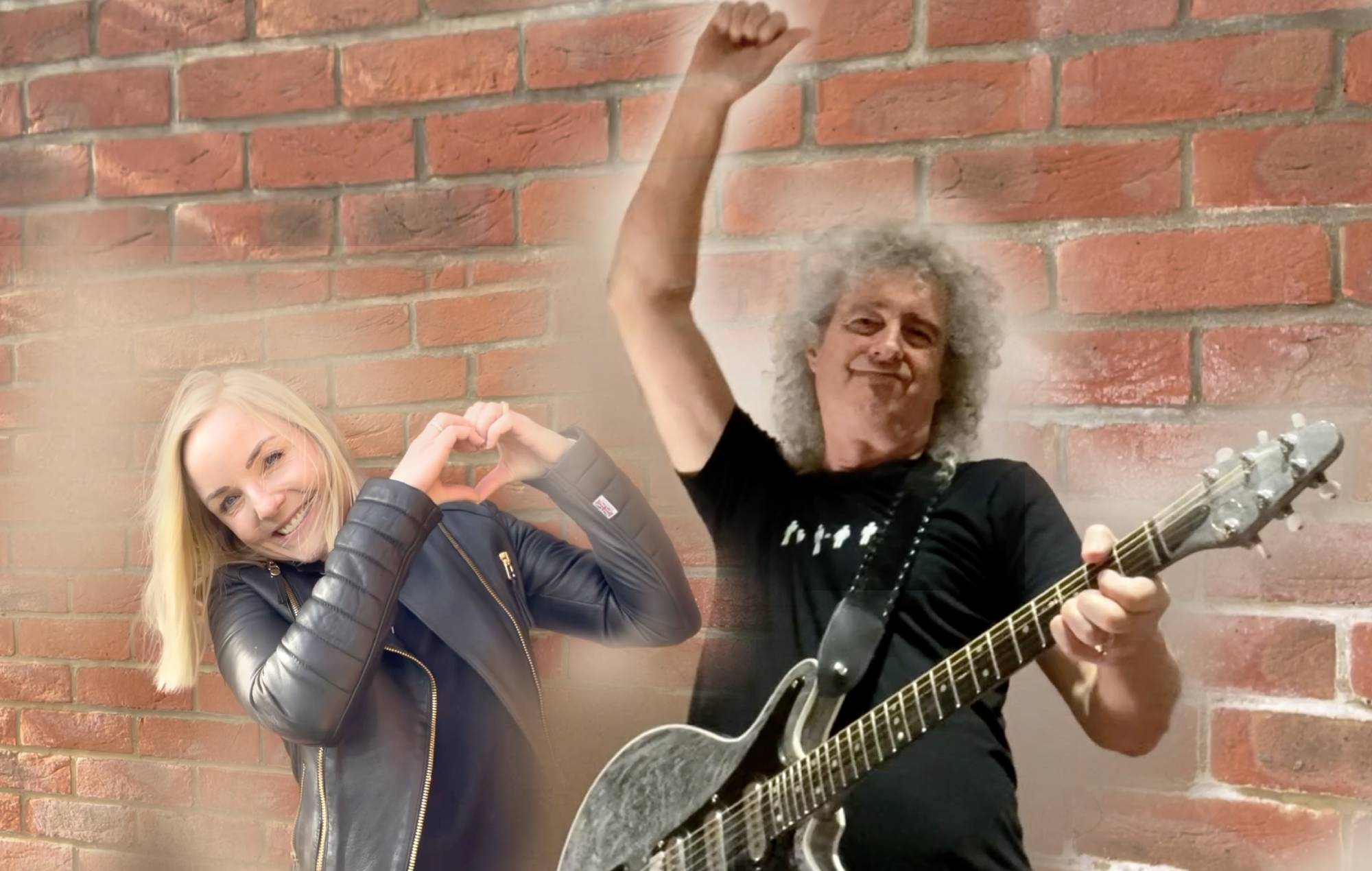 Brian May has teamed up with his regular collaborator Kerry Ellis once again for a new track, ‘Panic Attack 2021 (It’s Gonna Be All Right)’ – you can hear their latest creation below.

May and Ellis have worked together on music on a number of occasions over the years, such as their April 2017 joint album ‘Golden Days’.

One of the tracks from that LP has now been reworked and given a very 2021 spin in a bid to offer some positivity during the coronavirus pandemic. ‘Panic Attack 2021’ is described as a “relentlessly positive new track” and a “bold reimaging” of the original ‘It’s Gonna Be All Right (The Panic Attack Song)’.

“At the close of 2020 there was a feeling that perhaps saying goodbye to that year would bring relief from the pandemic and a new era of hope would now begin,” May said in a statement about the new track. “Sadly, following a very muted and restricted celebration of Christmas, the New Year dawned with the realisation that mankind’s struggle was probably going to get worse before it got better.”

May continued: “Kerry and I realised that ‘The Panic Attack’ song now potentially had a whole new meaning to literally millions of people around the world who felt a growing sense of panic. In the UK, there was definitely a feeling that we had all been cheated of our Happy New Year. So we wanted to mark the occasion in a completely real and transparent way.”

Ellis said that she was “beyond excited to kick off this year with a song full of hope”.

“Putting ‘Panic Attack 2021’ together during a lockdown has had its challenges, but that has also been the beauty of it,” she added. “Music is so powerful and it’s amazing what you can still create with so many restrictions.

“I hope this song and video gives people as much hope and joy as it did for me and Brian making it. We have all had quite a tough year but remember: ‘It’s gonna be all right!’”


Earlier this month May spoke in an interview of his regret over misplacing a cassette made for him by the late Freddie Mercury which featured all of Queen’s guitar solos.