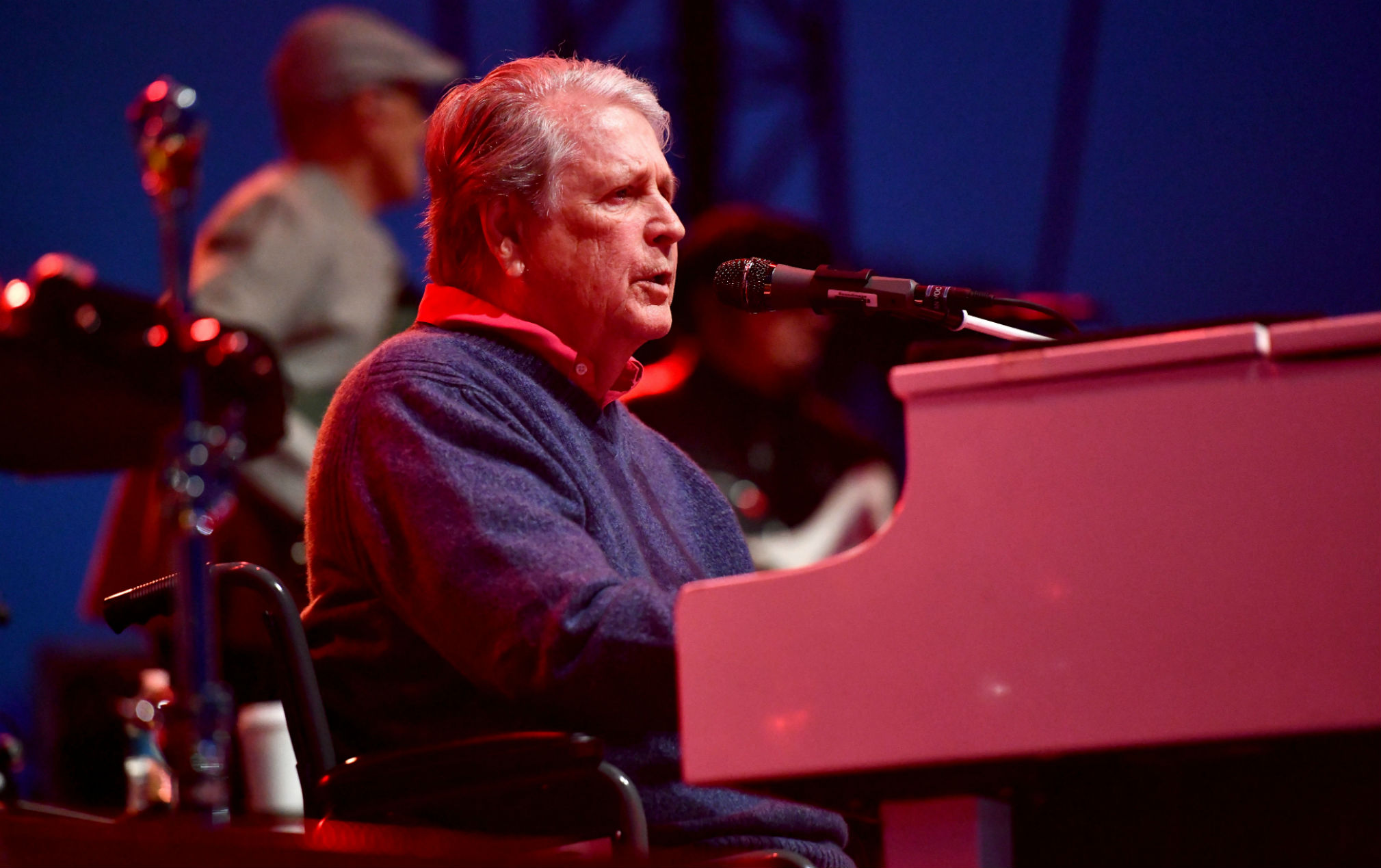 Brian Wilson has announced that he’s releasing some stripped-back versions of The Beach Boys classics on a new album.

Wilson will release a solo piano album of some of his classic hits, which is set for release on October 19 via Decca.

The new album, ‘At My Piano’, will feature new versions of ‘Wouldn’t It Be Nice’, ‘In My Room’, ‘Don’t Worry Baby’, ‘California Girls’, ‘Surf’s Up’, ‘Good Vibrations’ and ‘God Only Knows’ – which you can listen to below.

In a press release speaking about the project, Wilson said: “We had an upright piano in our living room and from the time I was 12 years old I played it each and every day. I never had a lesson, I was completely self-taught.

“I can’t express how much the piano has played such an important part in my life. It has bought me comfort, joy and security. It has fuelled my creativity as well as my competitive nature.

“I play it when I’m happy or feeling sad. I love playing for people and I love playing alone when no one is listening. Honestly, the piano and the music I create on it has probably saved my life.”

Back in August, The Beach Boys shared two unreleased songs including an unreleased a capella version of ‘Surf’s Up’.