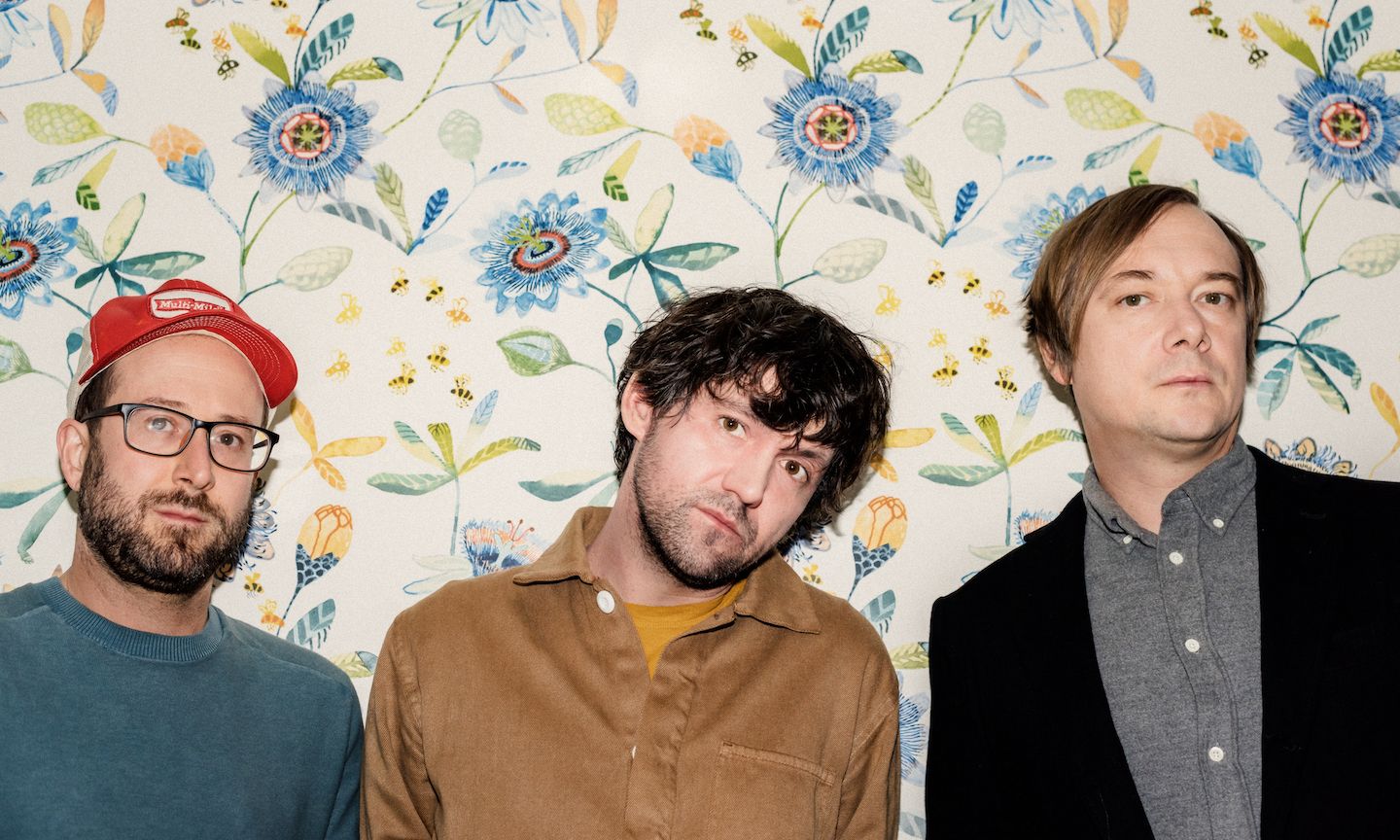 Bright Eyes have announced the next wave of their Companions project, which will see the band reissue their back catalogue, accompanied by new recordings.

Earlier this year, the trio shared “companion” records for ‘A Collection Of Songs Written And Recorded 1995-1997’, ‘Letting Off The Happiness: A Companion’, and ‘Fevers And Mirrors: A Companion’.

This new set will see 2002’s ‘Lifted or The Story Is In The Soil, Keep Your Ear To The Ground’, and 2005’s ‘I’m Wide Awake, It’s Morning’ and ‘Digital Ash In A Digital Urn’ be giving the same treatment. Each record will be released on November 11 via Dead Oceans and will include guest performances from Gillian Welch, Dave Rawlings, Becky Stark and Maria Taylor.

Across the releases, a series of covers will also be featured. They will include Bright Eyes’ take on Azure Ray’s ‘November’, Townes Van Zandt’s ‘Fare Thee Well, Miss Carousel’, and The Faint’s ‘Agenda Suicide’.

Ahead of the arrival of the next three “companion” releases, Bright Eyes have shared new recordings from each record. ‘Lifted’ is previewed by a re-recording of ‘You Will. You? Will. You? Will. You? Will’. ‘I’m Wide Awake, It’s Morning’ and ‘Digital Ash In A Digital Urn’, meanwhile, are preceded by versions of ‘Old Soul Song (For The New World Order)’ and ‘Gold Mine Gutted’ respectively, each flipped into the style of the other album. Listen to them above and below now.

Lifted or The Story Is In The Soil, Keep Your Ear To The Ground: A Companion tracklist:

Digital Ash In A Digital Urn: A Companion tracklist:

In June, the band made an appearance on The Late Late Show With James Corden to perform ‘Falling Out Of Love At This Volume’, which appeared on the companion record to ‘A Collection Of Songs Written And Recorded 1995-1997’.

Bright Eyes also completed a North American tour earlier this year. They will kick off a run of European dates at Norway’s Øya Festival on Friday (August 12), arriving in the UK for a handful of dates with a show at London’s Eventim Apollo on August 30. After wrapping up the UK leg in Glasgow, the trio will return to the road in North America in October.