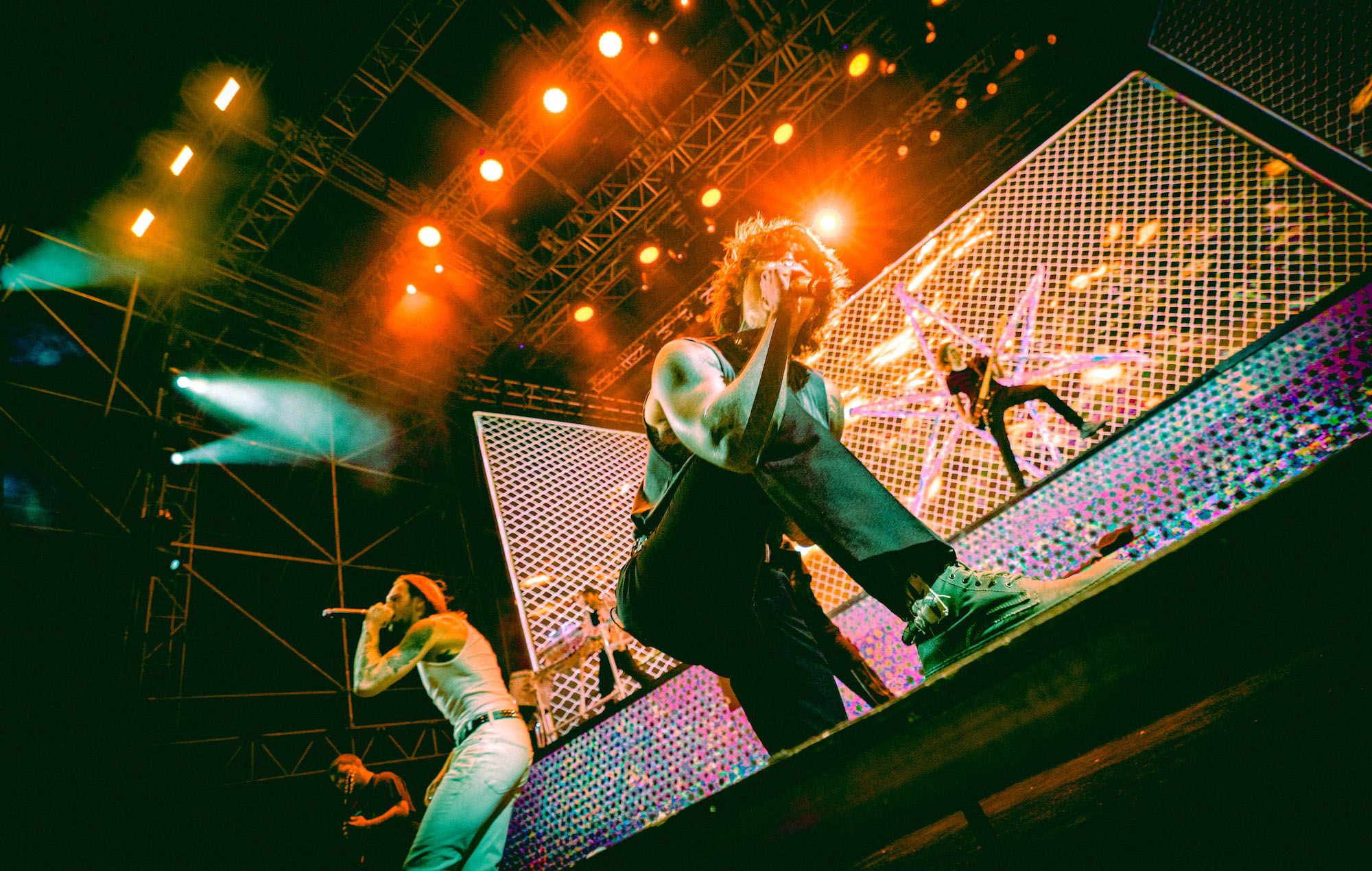 Bring Me The Horizon have shared a music video for their new single ‘Strangers’, inspired by the mental health experiences of the band and their fans.

The track was first revealed during a DJ set the band performed on the first night of their own Malta Weekender festival. Now the band have shared ‘Strangers’ as their new single, accompanied by a surreal music video.

“The song came out of a long writing trip in LA,” singer Oli Sykes explained, “and as soon as the lyric ‘we’re just a room full of strangers’ came it took on such a deeper double meaning – how it would feel to be performing it live as that’s what it is.. all strangers connecting on this mad level.. and that it was like rehab.

“Coming out of lockdown and the pandemic, everyone is recovering from something and I’m so aware that so many people struggle daily with differing traumas, and just wanted to stress that they’re not in this alone… and we’re a community here to help each other”

After asking fans if they would like to anonymously contribute to the project, the various responses shaped the narrative behind the new video and some very unique short form clips, which have been shared across the band’s social media accounts this past week.

Watch the video for ‘Strangers’ below.

Bring Me The Horizon’s last non-collaborative single was ‘DiE4u’, which landed last September. Like ‘Strangers’, that song is expected to appear on the next instalment of the band’s ‘Post Human’ EP series, which is slated for release sometime this year. The first instalment, ‘Post Human: Survival Horror’, was released in October 2020.

In an 2021 interview with NME, Sykes said the band was “working on parts two, three and four” of the series, assuring fans that they would “get songs out as soon as [they] can”. A more recent tease for ‘Post Human 2’ came in May, when Sykes revealed that they’d been working on the record “for about a year now”.

“We’ve got lots of music, we’re just being quite picky about what we want to release,” he said. “We must have about 45 songs.”

Last month (June 30), Sykes and Alice Longyu Gao dropped a new collaborative track, ‘Believe The Hype’, along with a futuristic music video of its own.