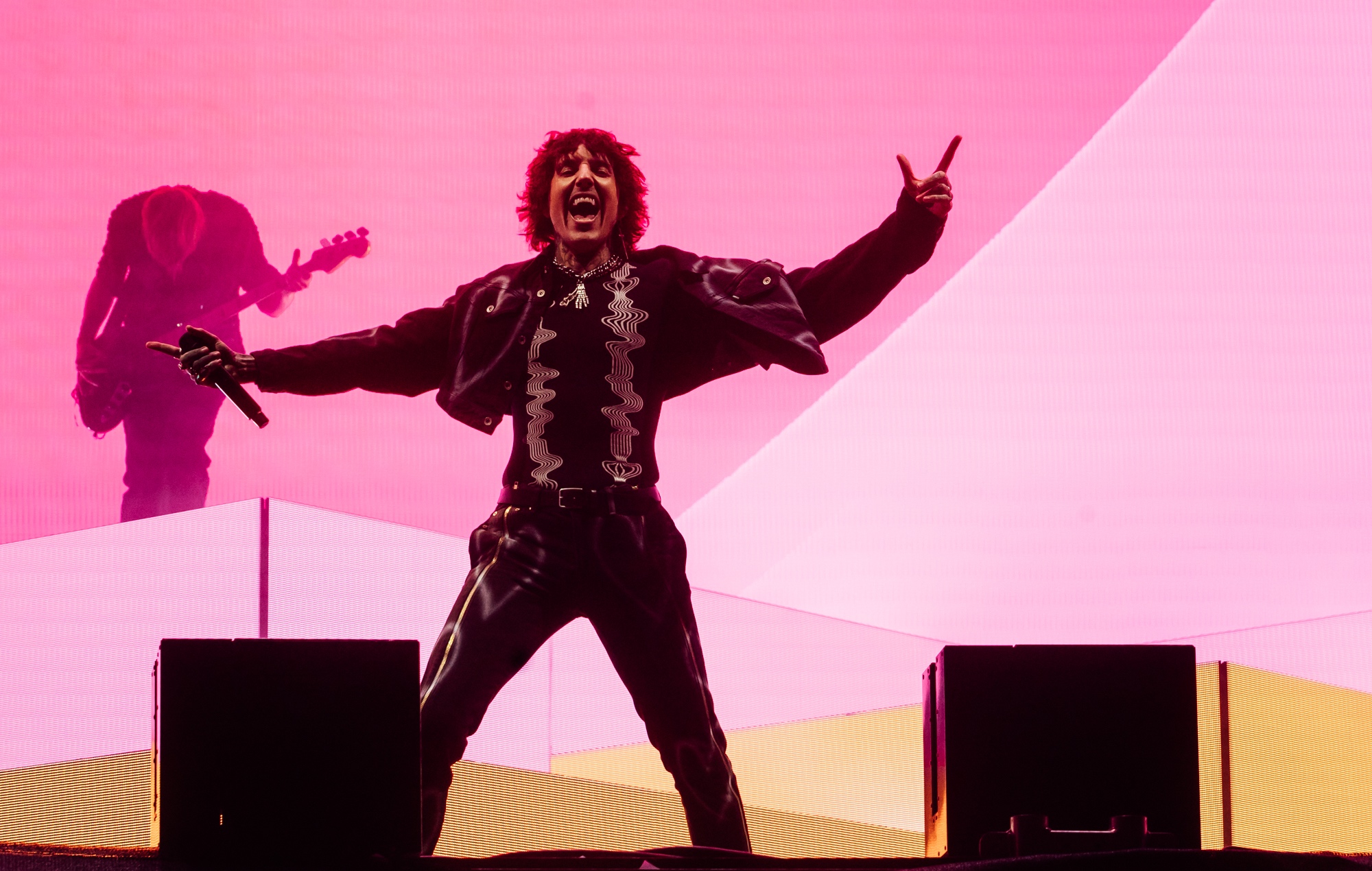 Bring Me The Horizon tease new music in tour video

Bring Me The Horizon have shared a video giving fans an insight into their life on tour, which towards the end includes a snippet of a new song.

The snippet commences with frontman Oli Sykes growling the words “hardcore feelings”, before some instrumentals soundtrack footage of a fan talking about what the band has helped her get through in her life.

Lyrics referencing “thoughts [that] don’t make no sense” and “suicidal tendencies” can also be heard.

The band are currently on tour in the U.S., and have been working on new music in a studio built into the back of their tour bus with producer Zakk Cervini (who also produced their last release, 2020’s Post Human: Survival Horror). The video, the fourth instalment of their tour diary series, includes footage of Lee Malia recording guitar parts and Sykes giving him suggestions for how he should play.

You can watch the full clip below:

It’s not the first snippet of new music the Sheffield rockers have shared from their sessions on the road. A couple of weeks ago, another tour diary featured a teaser of a My Chemical Romance-inspired song, with Sykes suggesting, “Let’s do it the Gerard Way.”

Last week, it was announced that Bring Me The Horizon would be headlining Download Festival for the first time next year in a bumper four-day edition of the festival to celebrate its 20th anniversary.

“We’ve been talking about them headlining for some time,” Download booker Andy Copping told NME. “But it has never felt right. The band were always keen to do it and there’s been a number of heated discussions about it over the years but I always wanted them to headline when it was absolutely right.”

Slipknot are also set to headline, while Metallica will be playing two unique sets at Donington Park across the weekend.