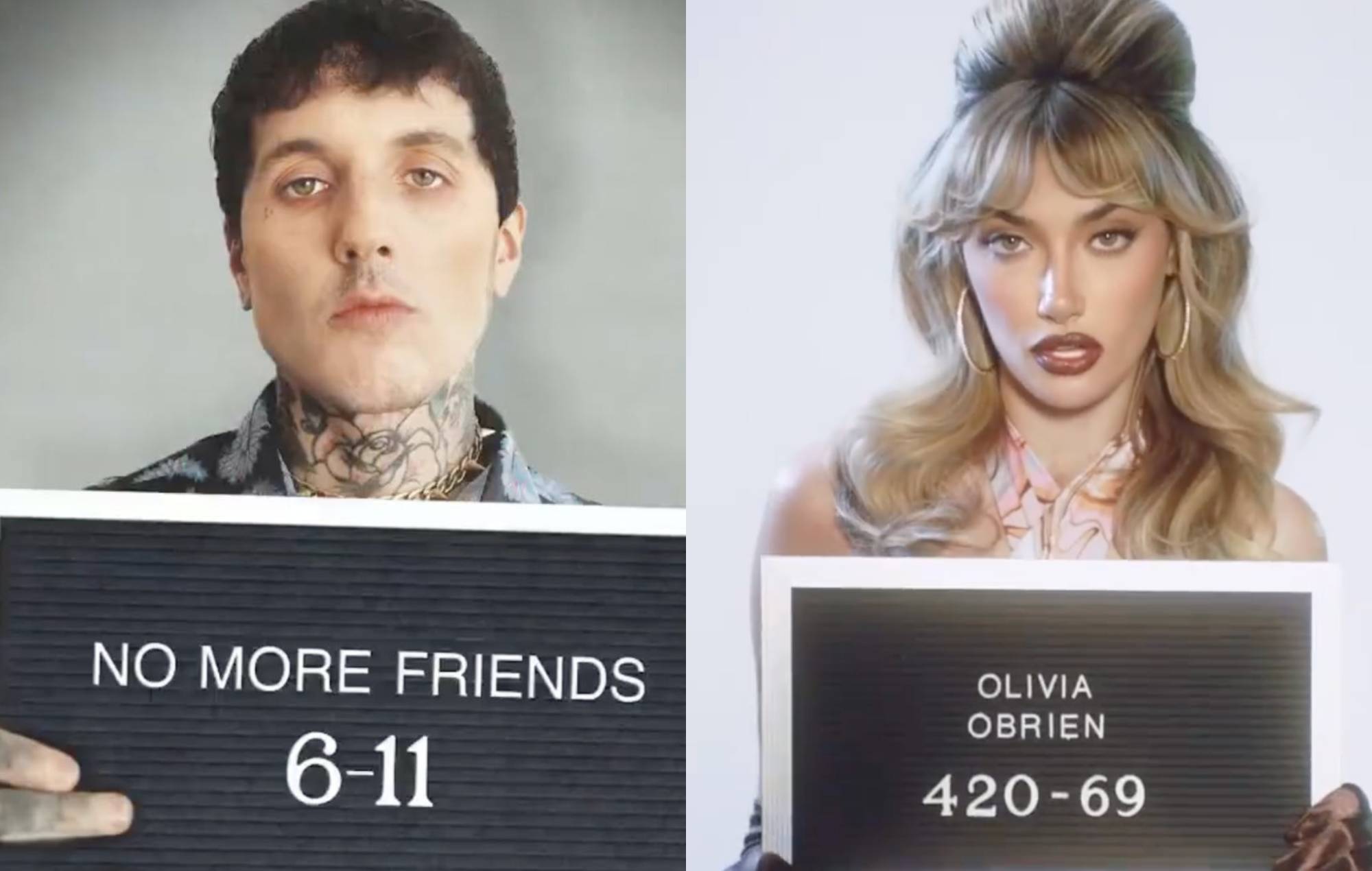 Bring Me The Horizon‘s Oli Sykes has teamed up with Olivia O’Brien on new track ‘No More Friends’ – listen to the collaboration in full below.

The high-energy rock track features on US singer-songwriter O’Brien’s new six-track ‘Episodes: Season 1’ EP, which has been released today (June 11).

It also comes accompanied by a video which sees O’Brien performing against a simplistic white background and, at one point, lip-syncing the vocals of Sykes who is not present in the clip.

Later this year, Bring Me The Horizon will head out on a UK tour that will feature You Me At Six and Nova Twins as special guests.

Ahead of their headline arena gigs, Bring Me will play a trio of intimate shows: a double-billing at Pryzm in Kingston Upon Thames (September 16) and at the Liverpool Guild of Students’ Mountford Hall (18).


Speaking to NME back in January, frontman Sykes said the band were “just beginning” in terms of their ‘Post Human’ plans.

“We’re actually working on parts two, three and four simultaneously and working on ideas from all the records,” he explained. “There’s a good chance that we might release songs from each before we release the next record.”

Sykes added: “We’ll get songs out as soon as we can. You won’t have to hold your breath for too long.”