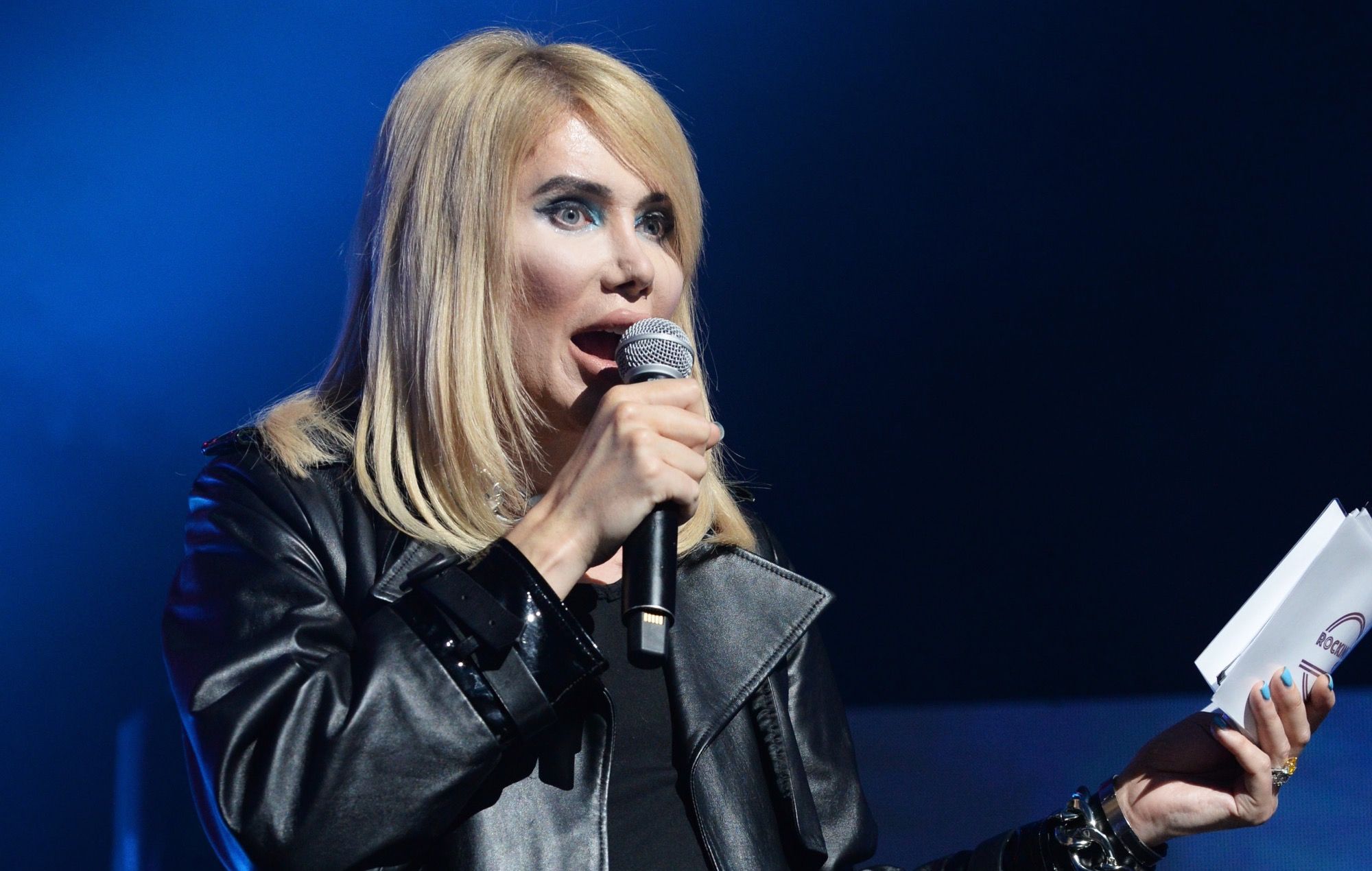 British influencer Oli London apologises to Jimin, BTS and the Asian community for undergoing plastic surgery to look like the boyband member

British influencer Oli London, famously known for their controversial plastic surgeries in attempts to look like BTS’ Jimin, has apologised to K-pop group and the Asian community.

On August 21, London — who previously changed their name to Jimin — took to Instagram to upload a lengthy letter apologising for being “unhealthily obsessed” with BTS‘ Jimin, to the extent of undergoing plastic surgery in an attempt to look like the K-pop idol.

The influencer shared that they had decided to write the letter after a “great period of self-reflection and after undergoing therapy and mental health help” to deal with their multiple personality disorder, obsessive behaviour and addiction to plastic surgery.

London went on to discuss being a victim of bullying as a child, which led to their self-esteem issues. “At age 23, I moved to Korea and lived there for 1 year and this changed me as a person forever,” they wrote.

“I funnelled all of my attention and love into someone I greatly admired and idolised — Park Jimin,” they explained, which they say led them to undergo a total of 32 plastic surgeries in an attempt to look like the BTS singer, to become “as beautiful and talented as Jimin.”

The influencer has previously shared that they identify as “non-binary, Korean and Jimin,” as stated in a video posted on their Youtube channel below.

“I have finally come to realise that this was WRONG and UNHEALTHY,” London shared. “So I apologise wholeheartedly to Jimin, to BTS, to ARMY, and all the Asian community who may have found my obsession ‘too much’, ‘creepy’ or ‘unhealthy’.”

London shared that in addition to therapy and rehabilitation, they have recently gotten married to their husband. They went on describe their husband as “my very own Jimin (and actually looks like him),” whose acceptance has led them to this realisation.

Later, the influencer added that they “generally do identify as Korean and transracial”, but does not wish to cause offence, claiming that most foreigners who have lived in Korea for long periods “also undergo surgery and transformations to look Korean and also secretly identify as Korean.”

“I’m sorry to everyone, especially to you Park Jimin, and I promise to do better,” finished London on their statement, which you can read in full here.