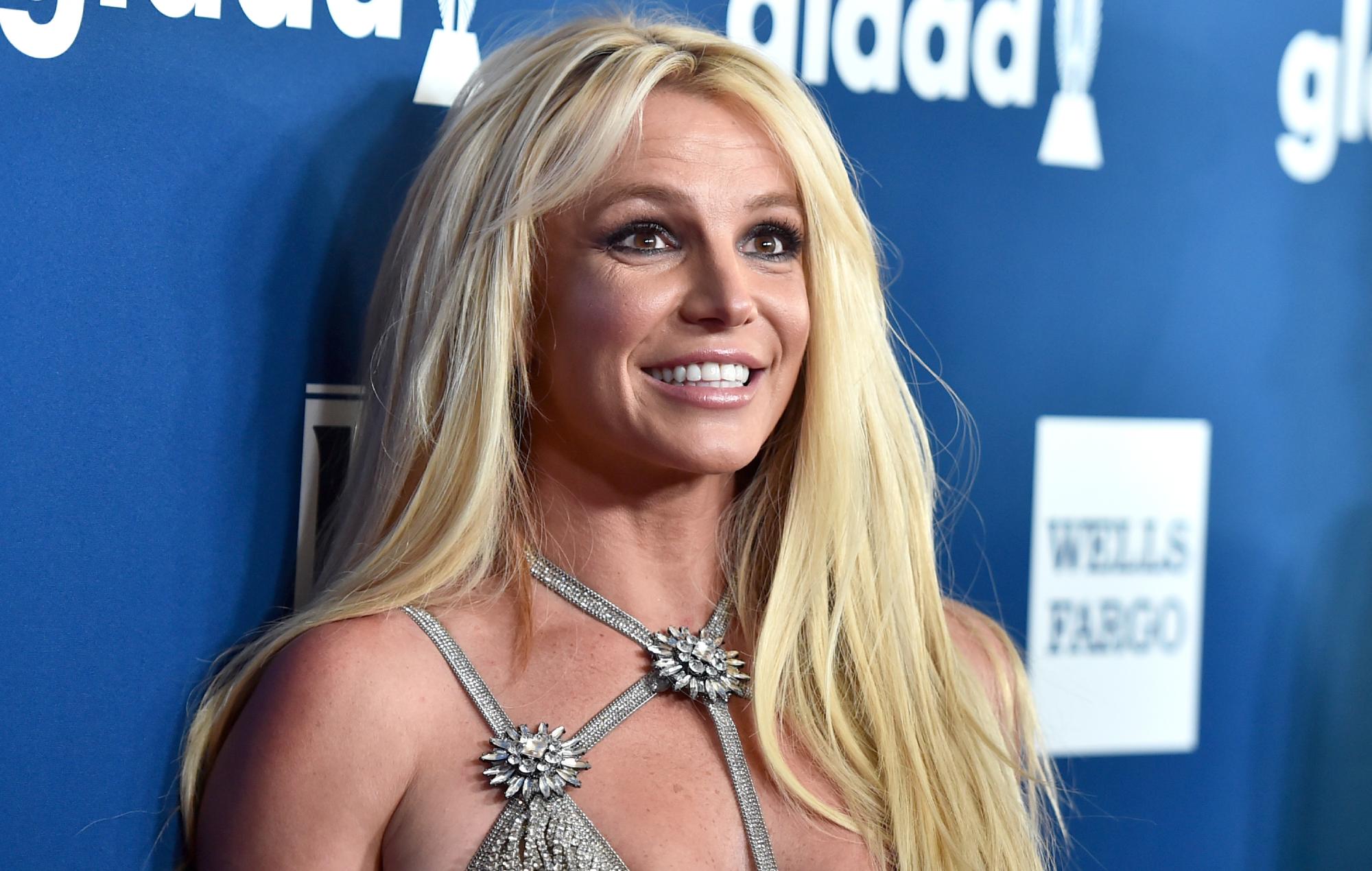 Britney Spears’ father has doubled down on the latest challenge to his conservatorship over his daughter.

In new court documents, lawyers claim Jamie Spears had “dutifully and faithfully served as the conservator of his daughter’s estate without any blemishes on his record” (via Sky).

Her father also said there were “no grounds whatsoever” for removing him from the conservatorship.

The singer was recently given permission to hire her own lawyer, Matthew Rosengart, who has since filed paperwork to remove her father Jamie Spears from the conservatorship which has been operating since 2008.

The next hearing in the long-running case is set to take place on September 29, but Rosengart has now requested that the court move it to 23 August at the latest.

“Every day that passes is another day of avoidable harm and prejudice to Ms. Spears and the Estate,” he said, as TMZ reports. “There has been an evident dissipation of assets of Ms. Spears’ Estate, and that dissipation is ongoing.”

Rosengart says that if the date of the hearing can’t be altered, he has also asked the judge to consider suspending Jamie at the earliest date possible.

The singer was also allowed to appoint her own legal representation after working with a court-appointed lawyer up until recently. “Instead of trying to investigate my behaviour or my capacity, I want my dad investigated,” Spears said.

“This conservatorship is literally allowing my dad to rule my life…that is abuse, and we all know it.”

It followed the emotional, 24-minute testimony she gave to the court in June.