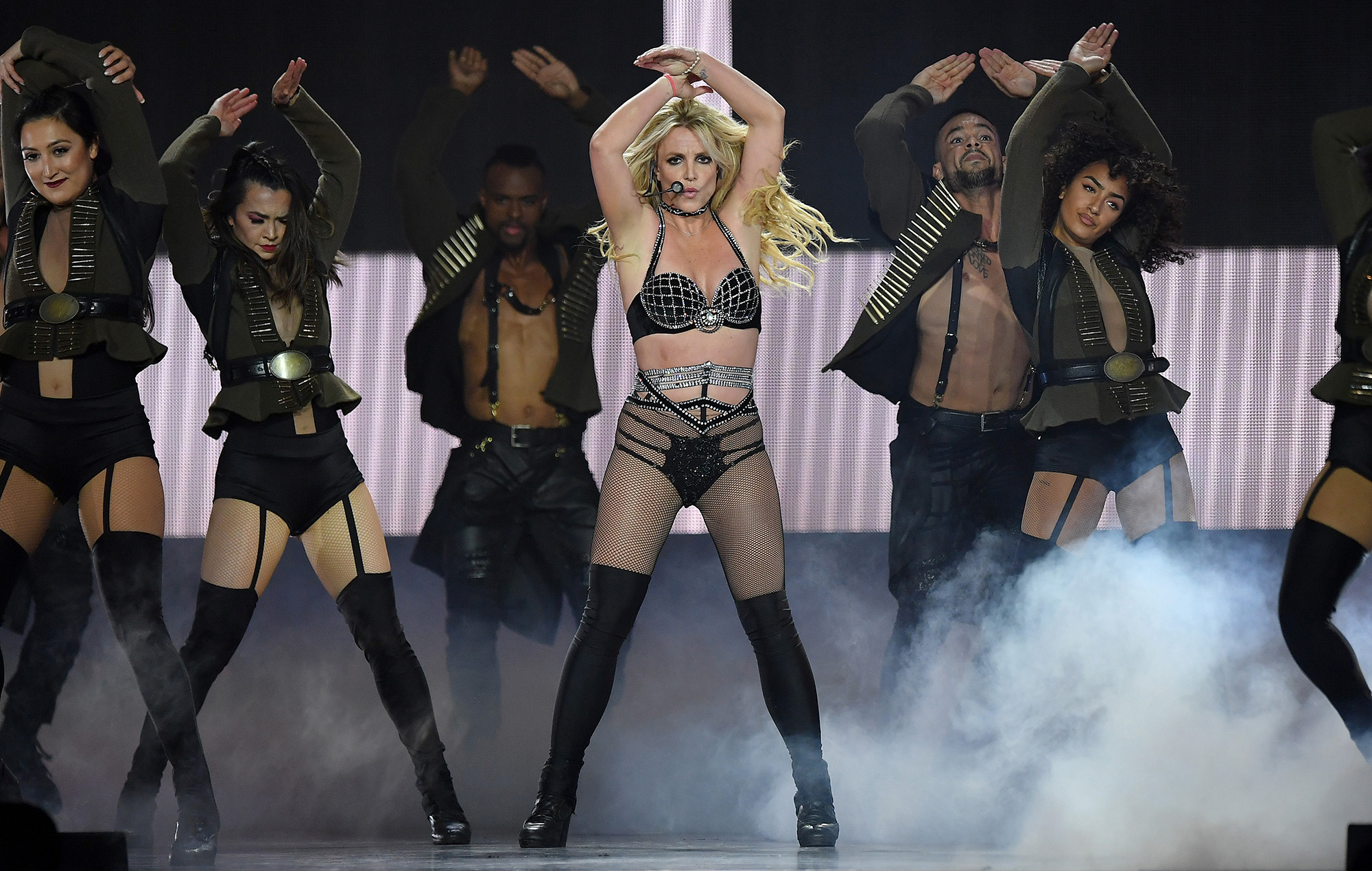 Britney Spears has opposed her father’s role in her conservatorship for years, court documents show

Documents obtained by the New York Times have revealed more details of the ongoing legal conflict between Spears and her father, Jamie Spears, who has been conservator since it was initiated by a court in 2008. The documents show Britney wanted to explore the removal of Jamie as conservator from as early as 2014.

Representatives for Jamie Spears declined to comment on the Times story. Earlier this year, Jamie’s lawyer said in media interviews that fans “have it wrong” about the conservatorship and that “Jamie believes every single decision he has made has been in her best interest.”

The New York Times report was published the day before Britney is expected to personally address a court hearing later today (June 23), after filing a petition in March to have Jamie placed as conservator with Jodi Montgomery.

A lawyer consulted by Britney when the agreement was first established claimed that the pop singer had emphasised she did not want Jamie to be in charge, the Times reported. However, the presiding judge at the time ruled Britney was unable to hire her own legal counsel and appointed Samuel D. Ingham III, who represents her to this day.

During Britney’s first tour under the conservatorship, in promotion of her 2008 album ‘Circus’, a housekeeper reportedly alleged Jamie, who has struggled with alcohol addiction, engaged in “verbal abuse, tirades, inappropriate behavior and alcoholic relapses”, according to a legal letter sent in 2010. The tour was meant to be a dry event for Britney, with cast and crew prohibited from drinking alcohol around her.

Britney’s attorney said his client was upset her concerns were not being taken seriously by the court.

“She said to me, when she gave me this shopping list, that she anticipates that, as it has been done before, the court will simply sweep it under the carpet and ignore any negative inferences with regard to [Jamie],” Ingham said, according to a transcript.

Speaking to a probate investigator in 2016, Britney said she was “very angry” about how her life was being managed. She was reportedly being tested for drugs multiple times weekly and her credit card was held by security or her assistant and used at their discretion. Even the cosmetic changes she wanted to make to her kitchen were reportedly denied by her father, who said too much money was being spent.

“She is ‘sick of being taken advantage of’ and she said she is the one working and earning her money but everyone around her is on her payroll,” the investigator wrote in her report.

Britney Spears’ conservatorship – which had prompted the fan movement #FreeBritney – was the subject of renewed media attention earlier this year after the documentary Framing Britney Spears, which was co-produced by The New York Times, aired in February.

A series of documentaries were announced from other networks, including the BBC and Netflix, shortly after it premiered. Last month, the singer criticised the documentaries and media attention, calling it “hypocritical”.

“Why highlight the most negative and traumatizing times in my life from forever ago?”