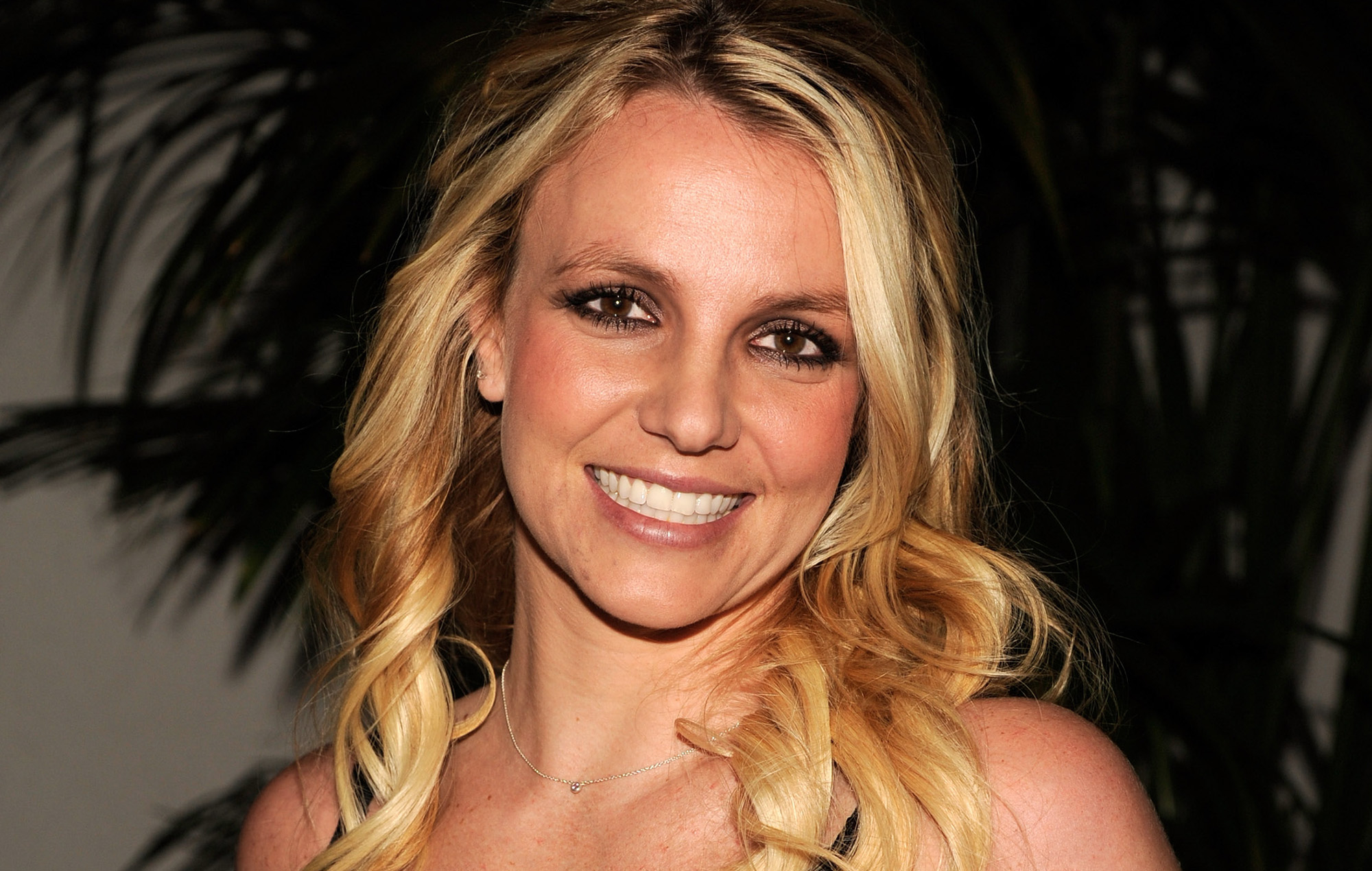 Britney Spears hints that she’s set to write a memoir

Britney Spears has heavily hinted that she’s set to write a memoir about her life and experiences in the music industry.

Since the singer’s notorious conservatorship was finally ended after 13 years last November, Spears has been the subject of a number of documentaries that have focused on her ongoing legal battles and bids for freedom.

In a new Instagram post published yesterday (January 11), Spears has now hinted that she could also soon be telling her own story herself.

Sharing a photo of an old-school typewriter, she wrote: “Shall I start from THE BEGINNING???”

In February 2021, a first documentary about Spears’ conservatorship – Framing Britney Spears – aired on FX and Hulu in the United States. After its premiere, Britney criticised the film, saying: “I didn’t watch the documentary but from what I did see of it I was embarrassed by the light they put me in. I cried for two weeks and well … I still cry sometimes !!!!”

She also wasn’t a fan of its follow-up, September’s Controlling Britney Spears, of which she said: “It’s really crazy guys … I watched a little bit of the last documentary and I hate to inform you but a lot of what you heard is not true !!! I really try to disassociate myself from the drama.”

Another documentary, Britney vs Spears, launched on Netflix in September. The film has also come under fire and received negative reviews, with The Guardian labelling it “schlocky, trashy and deeply uncomfortable”.


Elsewhere, Britney has revealed that she’s working on new music.

The pop star has not released new material since her 2016 album ‘Glory’, and recently said that refraining from making new music was a “fuck you” to those who mistreated her in her conservatorship.