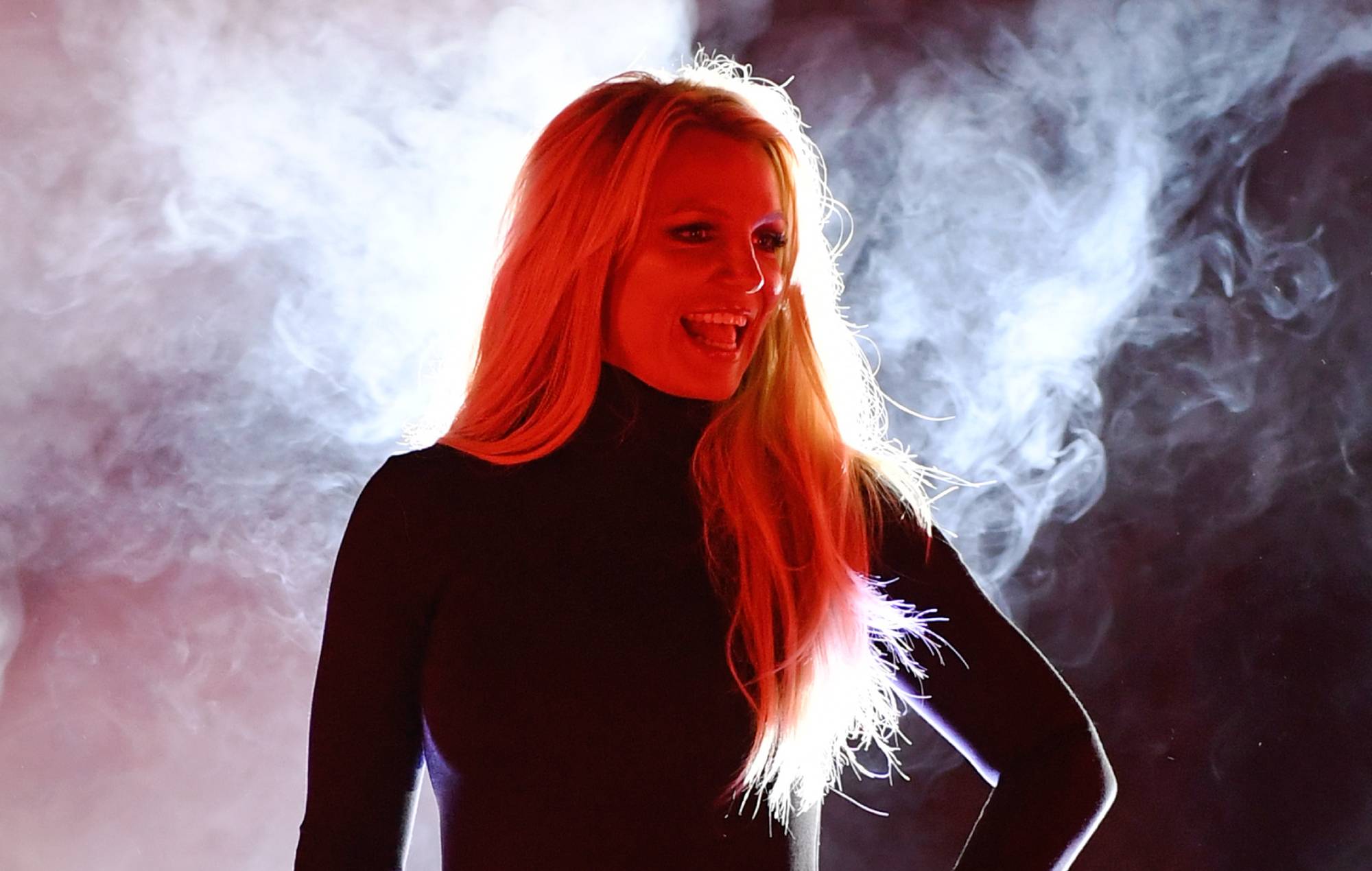 Britney Spears has said that she is “on cloud nine right now” following the suspension of her father Jamie Spears as her conservator.

Yesterday (September 29) saw LA Judge Brenda Penny formally end the controversial conservatorship that the singer has had with her father since 2008.

A separate temporary conservatorship has been set up and will be headed by John Zabel, an accountant who was selected by Britney’s legal team.

While not explicitly addressing the outcome of the court hearing, Britney appeared to respond to the suspension of her father’s conservatorship in an Instagram post yesterday which included a clip of her enjoying a flying lesson.

“On cloud nine right now,” Britney wrote, before telling her sister Jamie-Lynn that she was “bringing the ship home, JL”.

Spears’ lawyers have requested that a new hearing be held in the next 30-to-45 days to determine whether to end the singer’s conservatorship altogether and to investigate Jamie’s conduct as conservator.

In August Jamie began proceedings to step down as Britney’s conservator, with his filing arguing that while he believes he is the “unremitting target of unjustified attacks, he does not believe that a public battle with his daughter over his continuing service as her conservator would be in her best interests”.

Earlier this month Jamie filed a petition to have Britney’s conservatorship ended entirely. He had previously been adamant that there were “no grounds whatsoever” to have him removed from the singer’s conservatorship.