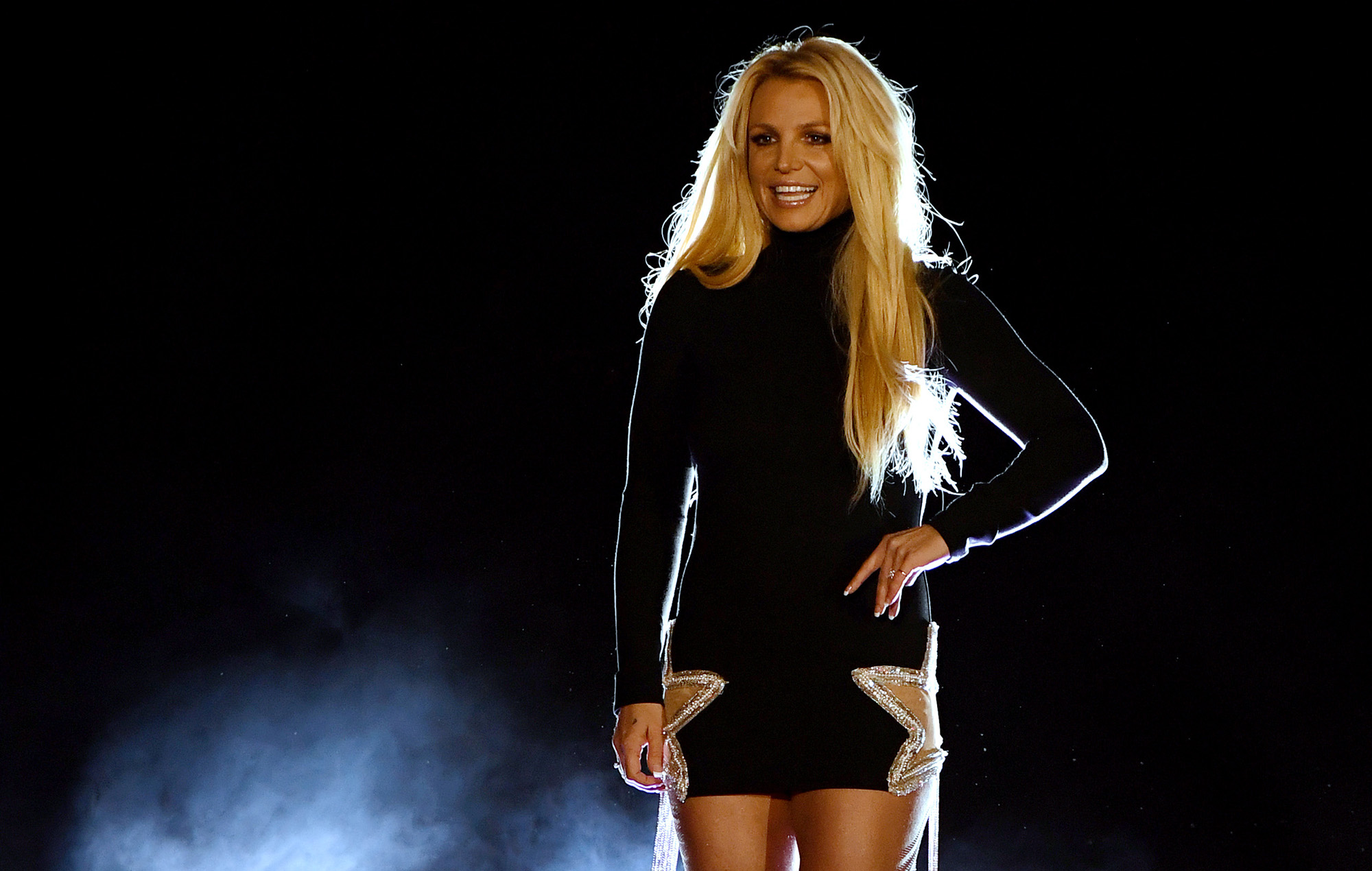 Britney Spears has received the COVID-19 vaccine, and told her fans that it’s not as bad as “people on the internet” are claiming it to be.

Spears shared a video with her boyfriend Sam Asghari on social media after the pair received their immunisations this week.

“What did you think of the vaccine?” Asghari asked in the video.

“OK. The people on the internet said that it was really, really bad, it was like a bullet going through your arm – [but] it was nothing,” Spears said.

“I felt nothing. I’m fine, and I hope I continue to stay fine.”

It comes as Spears continues her legal battle against the controversial conservatorship she has been in since 2008 and efforts to replace her father Jamie as her permanent conservator.

The filing also states that the singer “expressly reserves the right to petition for termination of this conservatorship”.


Montgomery – who was appointed as Britney’s temporary conservator in 2019 when her father suffered a period of ill health – will be able to “restrict and limit visitors by any means” under the role, except for meetings with Ingham.

Jamie Spears has been continually criticised for refusing to step down from the role and give his daughter her freedom – with concerned fans launching the #FreeBritney movement to support the pop star.

A new BBC documentary is set to investigate the conservatorship.