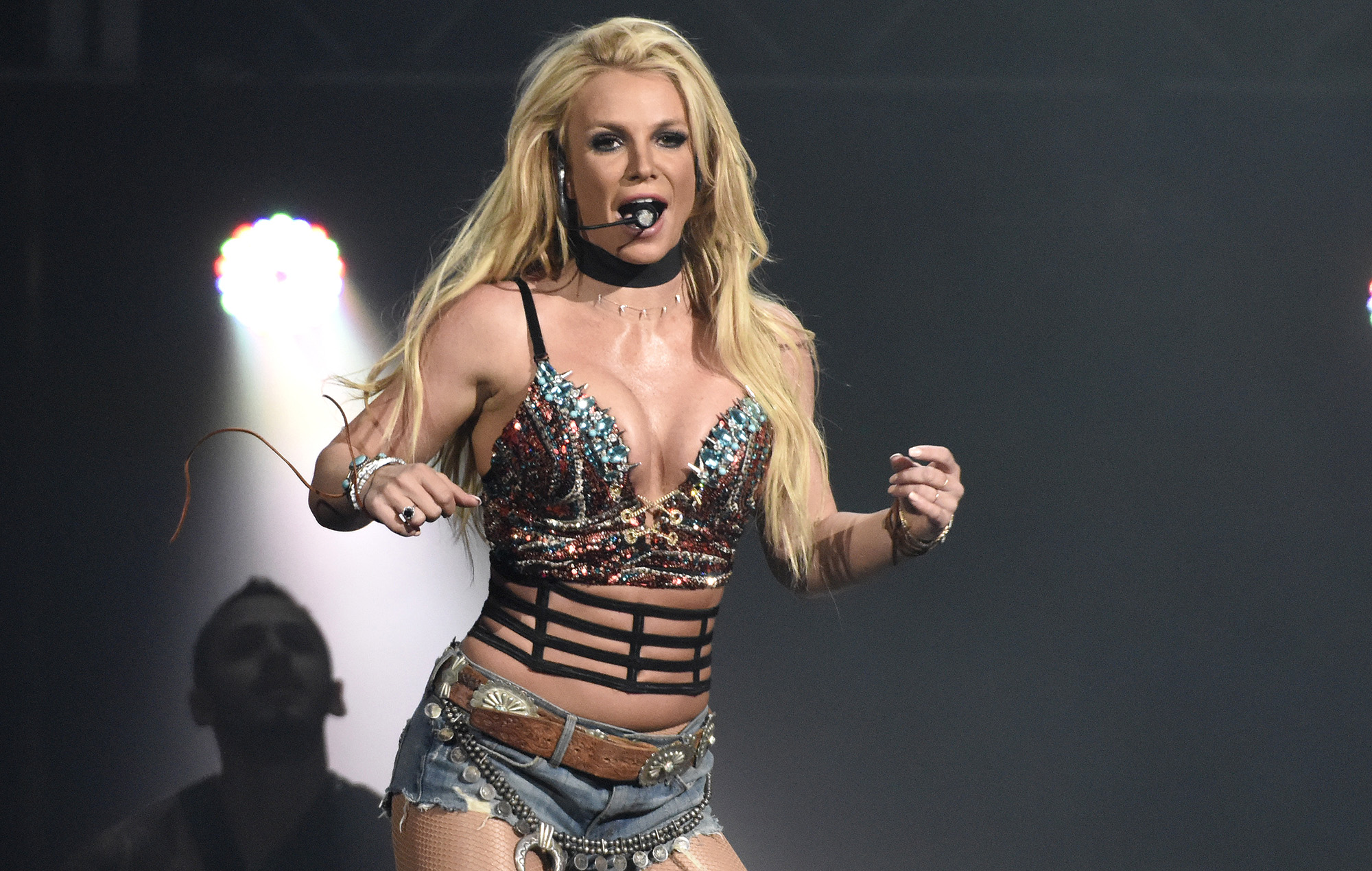 Britney Spears reflects on previous touring schedule: “I don’t think I ever want to do it again”

Britney Spears has reflected on the rigorous touring pace of her past, saying that she doesn’t think she’ll “ever want to do it again”.

According to Rolling Stone, in an Instagram post that is no longer publicly viewable, Spears reflected on a string of events from her past, including touring. Spears, who hasn’t embarked on a world or even national tour since 2018, said that she “hated” being on the road after her career took off.

“I know I’m not playing in huge arenas with my loud band anymore but I will be honest and say life on the road is hard,” she said.

“My first three years in the biz and on the road were great but I’ll be completely honest and say that after those three tours and the pace I was going… I don’t think that I ever want to do it again !!! I hated it!!!”

She also spoke of some of the freedoms she’s been able to enjoy since the recent termination of her conservatorship, which she had been in since 2008 for 13 years, largely under the control of her father.

Speaking of her newfound freedom to withdraw cash from an ATM, Spears said, “I’m not embarrassed to share this…Well, maybe a little… but I’m more embarrassed for my family condoning the fact that I wasn’t allowed to have cash for so long when I worked my little ass off for them.”

She also condemned the California state government for “permitting my father to have me work as hard as he worked me all those years and never seeing a dime.”

Since an emotional testimony given in June, Spears has been open about condemning her conservatorship. She took to Instagram on her 40th birthday to satirise years of therapy that she undertook as part of her conservatorship, describing it as “forced” and “against [her] will.”

Spears has also indicated in another recent social media post that she is aiming to use her platform in order to advocate for “people with real disabilities and real illnesses.”