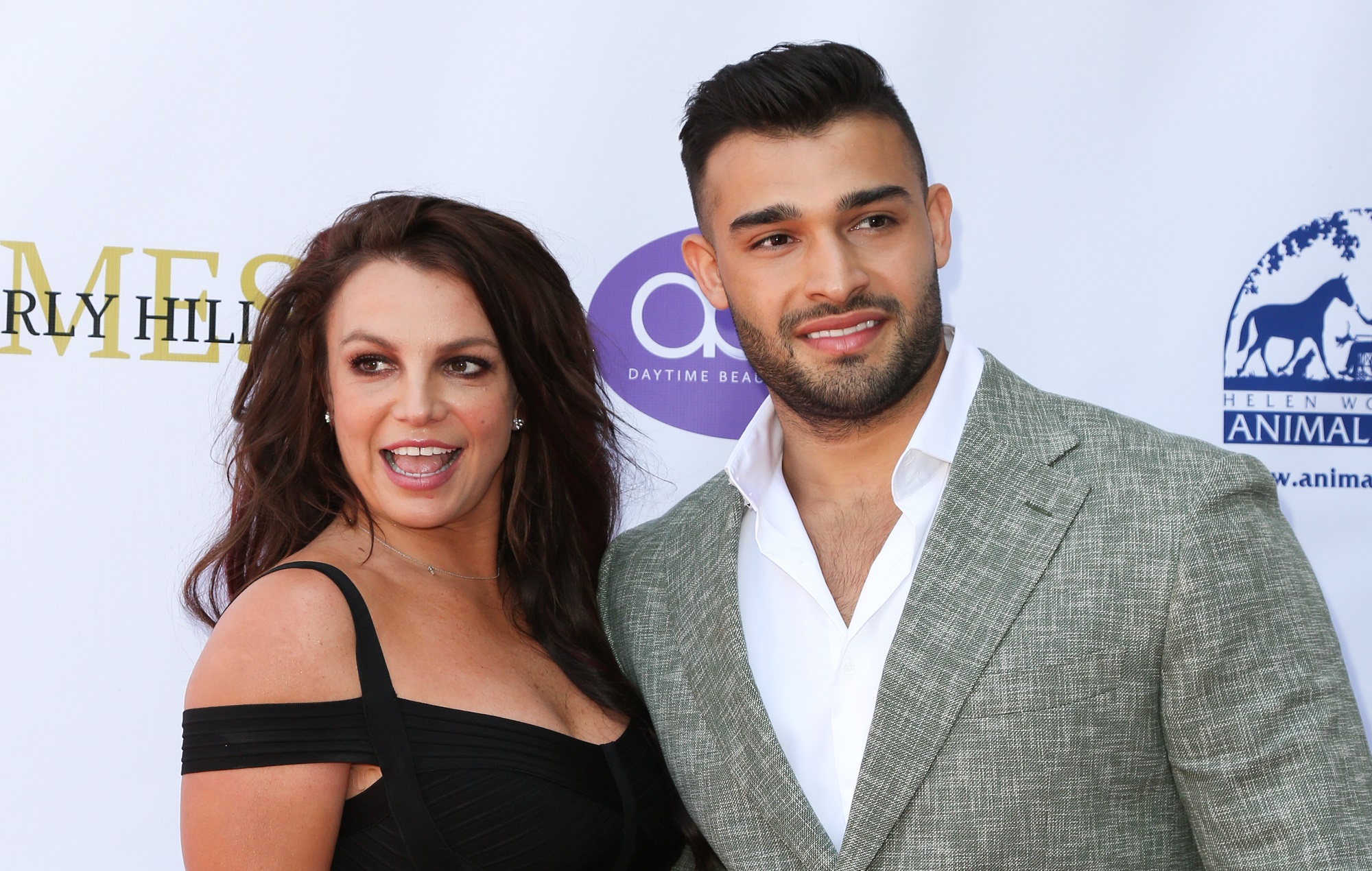 Britney Spears returns to Instagram after deleting it to celebrate engagement

Britney Spears has returned to Instagram to celebrate her engagement just days after she deleted her account.

The singer reactivated her account yesterday (September 20) with some photographs from a recent trip with fiancé Sam Asghari.

“Some shots from my weekend getaway to celebrate my engagement with my … holy shit … FIANCÉ,” Spears wrote. “I still can’t believe it !!!! I couldn’t stay away from the gram too long so I’m back already!!!! Psss I took these in Palm Springs with clip in extensions!!!!.”

It comes after she deleted her account a week ago just a day after the singer revealed she was engaged to Asghari.

The 39-year-old singer announced the news of her engagement via an Instagram reel of the couple, showing off her diamond ring. “I can’t fucking believe it,” she captioned the post.

The following day (September 14), her account was then deactivated after she shared a post thanking her supporters in the #FreeBritney movement.

Per screengrabs shared by fans, the final post on her account was of an article titled ‘Infusing education with heart’ which featured an Oscar Wilde quote.

Spears captioned the post: “I had to repost this so you can see the whole article! Growing up in a world where basically almost everything I did was controlled by someone else… I hope this message gets to people who have been confused or manipulated by a system!

“No … you’re not alone and no … you’re not crazy! People need to hear this before it’s too late! I’ve waited 13 years and counting for my freedom! Again … team #FreeBritney you guys fucking kick ass! Love you so much and God bless!”

Earlier this month, after 13 years as Spears’ conservator, the singer’s father, Jamie Spears, filed a petition in the Los Angeles Superior Court to end the conservatorship entirely.

The move came after he began proceedings to step down as Britney’s conservator last month. Jamie had been in charge of the conservatorship since it was enacted in 2008, and had recently come under intense scrutiny as a result of the #FreeBritney campaign, as well as a landmark hearing in June where the singer called the conservatorship “abusive”.

He had previously been adamant that there were “no grounds whatsoever” to have him removed from the singer’s conservatorship.