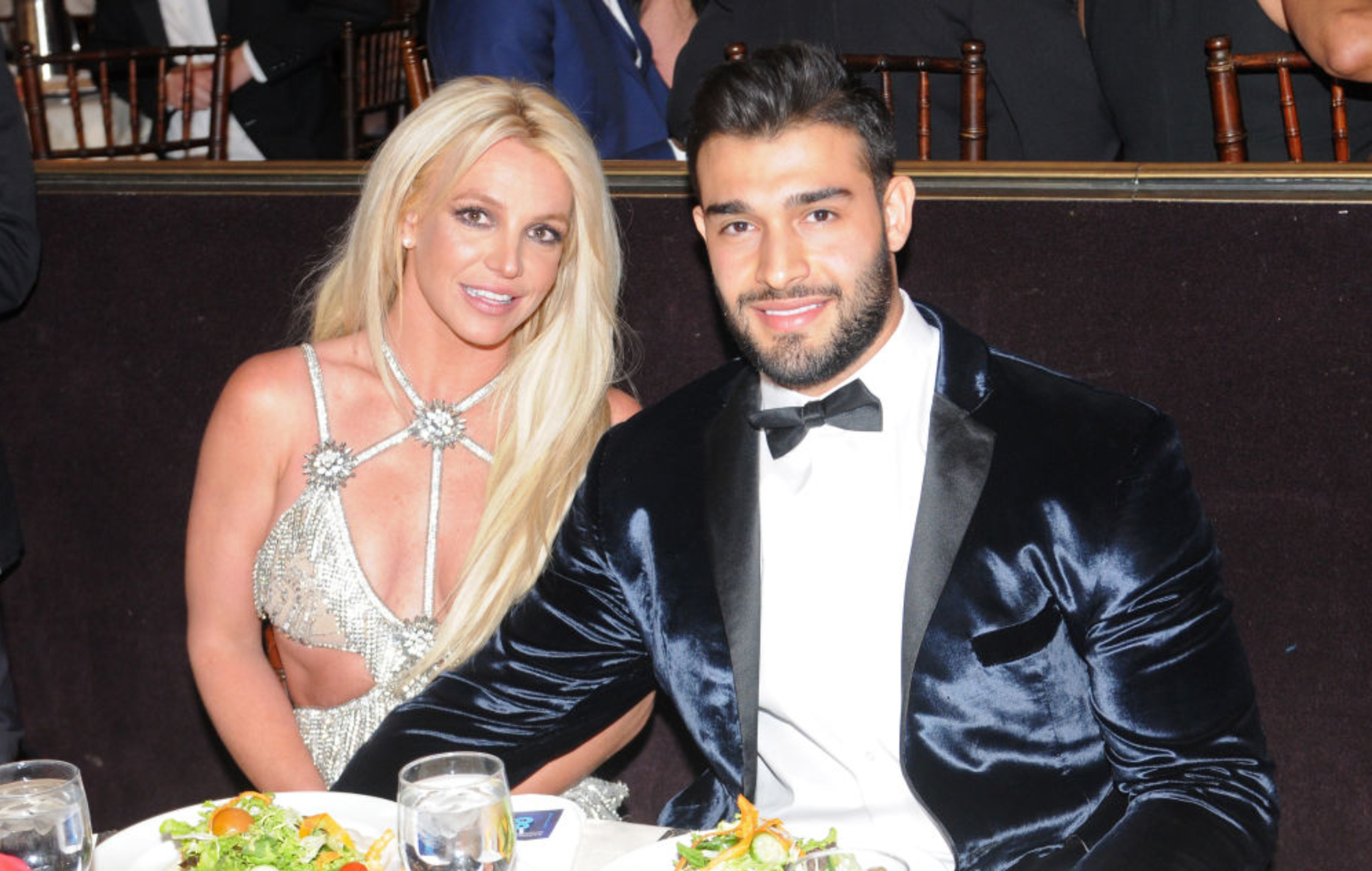 Britney Spears has announced that she has suffered a miscarriage.

Last month, the pop icon revealed that she and fiancé Sam Asghari were expecting their first child together. It would have been the singer’s third overall, following her two sons, Sean and Jayden, both from her former husband Kevin Federline.

Today (May 14), Spears took to social media to share the tragic news that she had lost her “miracle baby” in an announcement signed by both her and Asghari.

“It is with our deepest sadness we have to announce that we lost our miracle baby early in the pregnancy,” Spears wrote. “This is a devastating time for any parent. Perhaps we should have waited to announce until we were further along. However we were overly excited to share the good news.”

“Our love for each other is our strength,” Spears’ post continues. “We will continue trying to expand our beautiful family. We are grateful for all the support. We kindly ask for privacy during this difficult moment.”

Spears’ pregnancy arrived after it was claimed that the ‘Toxic’ hitmaker was forced onto birth control while she was under her 13-year-long conservatorship, which was officially terminated in November after 13 years.

Last month, Spears vowed to continue her fight for justice over her conservatorship, saying that those responsible for it “got away with it”.

Meanwhile, Britney Spears has said that writing her memoir is “healing and therapeutic”.

In a since-deleted Instagram post to fans, the pop star said that addressing her past is “hard” but suggested that her efforts will be worth it.

“I’m writing a book at the moment and as it’s actually healing and therapeutic…it’s also hard bringing up past events in my life…I’ve never been able to express openly,” she wrote. The book is scheduled to arrive at the end of this year.

The pop star signed a deal with publishers reportedly worth $15million (£12.2m) in February 2022, following her conservatorship being terminated.