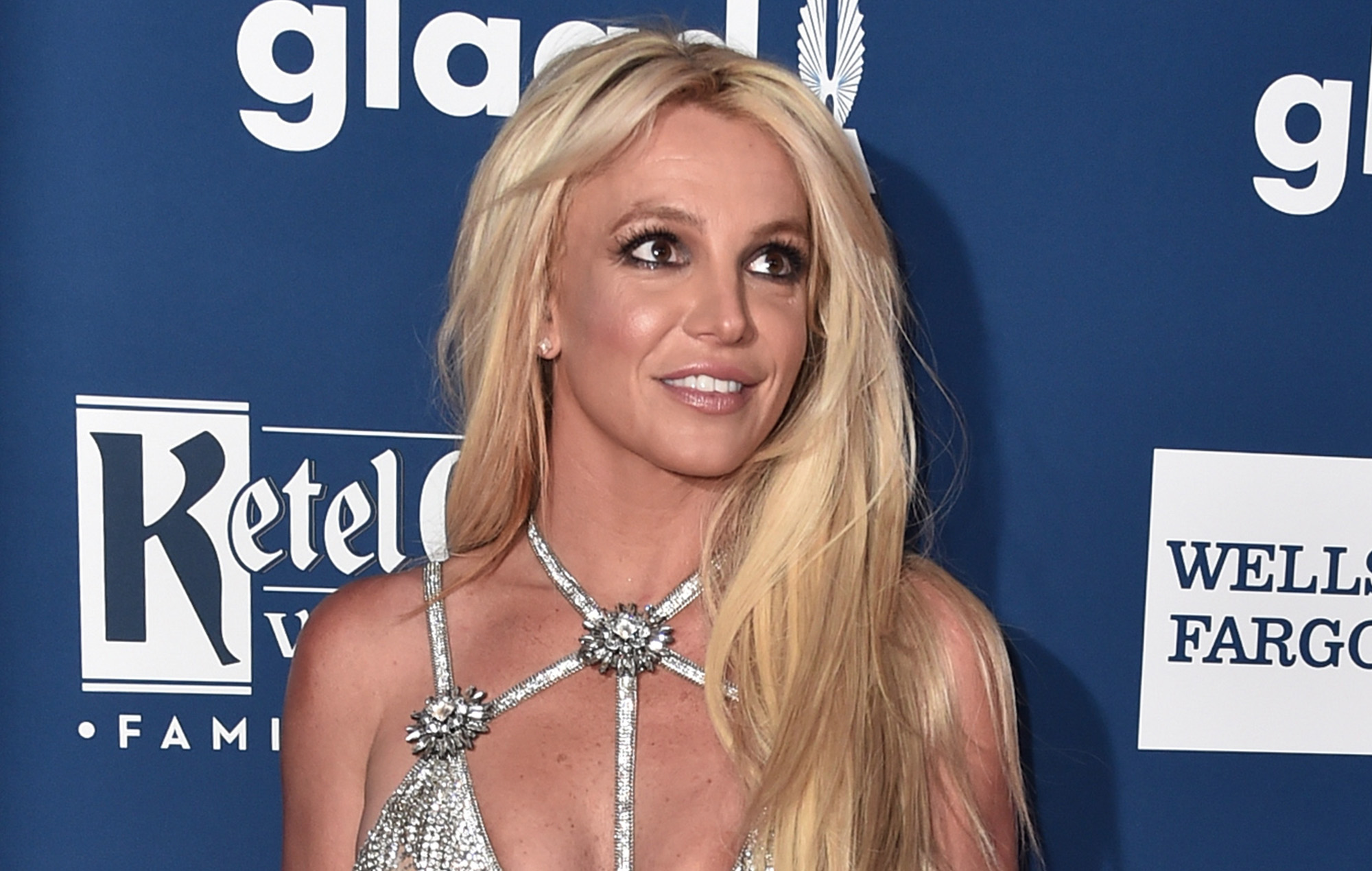 Britney Spears has revealed she’s working on new music in a post on Instagram, while reiterating her feelings toward her family.

Alongside a video of her singing in front of a mirror, Spears wrote that she recently realised she “needed to be [her] own cheerleader”.

“I just realized this today guys … after what my family tried to do to me three years ago … I needed to be my own cheerleader!!!! God knows they weren’t…” she wrote.

She then shared some statistics about her own career that she found online, including nearly 100million records sold worldwide.

“Yes … I will be my own cheerleader … why ???? I’m here to remind my white “classy” family that I haven’t forgotten what they did to me nor will I ever forget !!!!⁣”
⁣
⁣She then closed her post by writing, “Pssss new song in the works … I’m gonna let you know what I mean!!!!!”

Earlier this week, Spears’ father and former conservator Jamie Spears had petitioned for the singer to pay her father’s ongoing legal fees related to the end of her conservatorship, which was terminated last month.

In July, Britney stated that she wanted to have her father charged for conservatorship abuse, claiming that she was forbidden from having more children, getting married, or taking out her IUD. After her conservatorship initially ended, the singer hit out at her family and called for “justice”.


As a result of the conservatorship’s termination, Spears now has a say in controlling her estimated $60million (£45million) estate and finally has the freedom to make her own medical and personal decisions for the first time since 2008.