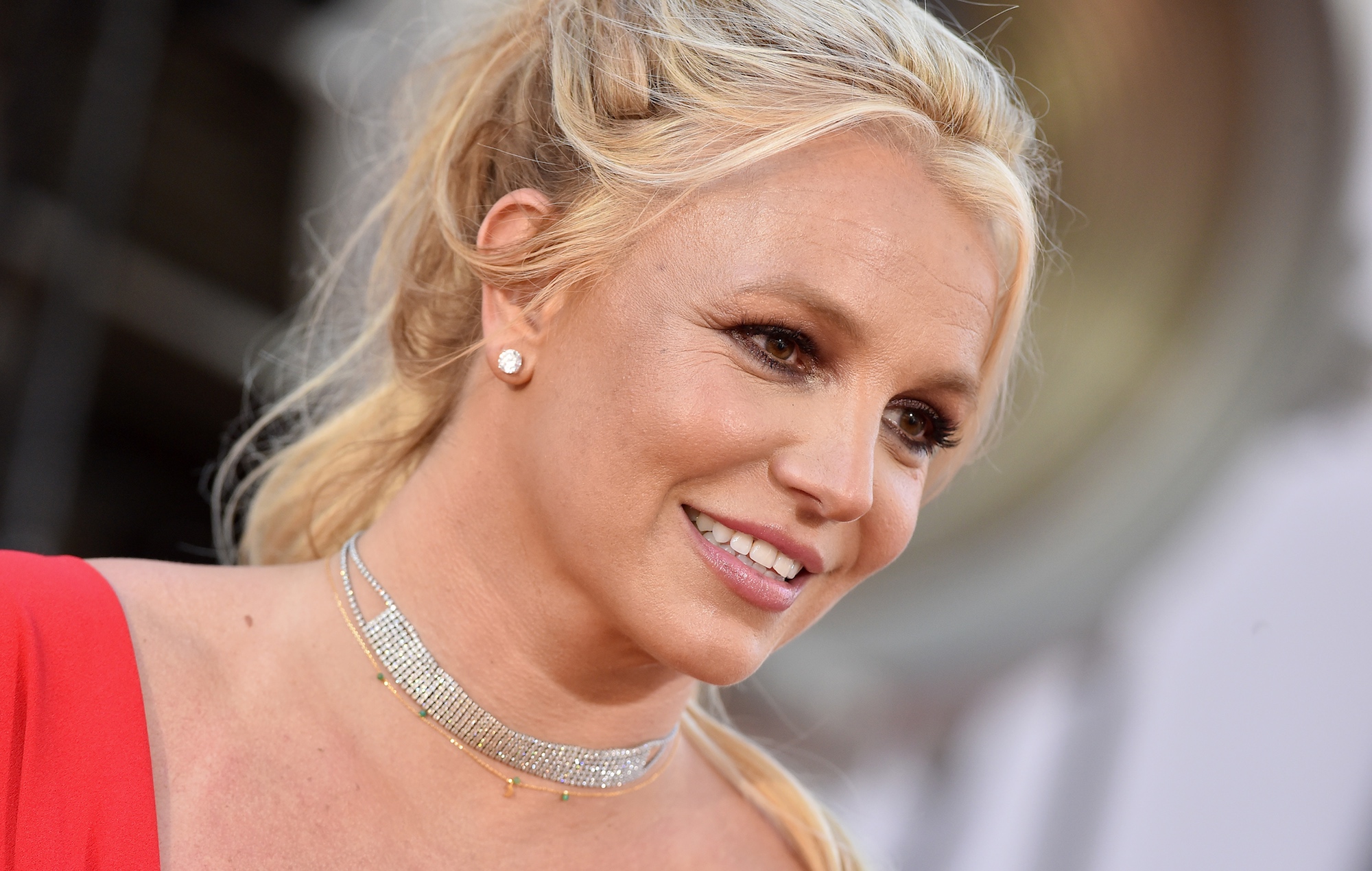 Britney Spears thanks #FreeBritney movement: “I feel your hearts and you feel mine”

Britney Spears has thanked her supporters on social media, addressing the #FreeBritney movement that helped bring renewed attention to the conservatorship she has been involuntarily under since 2008.

“I have no words… because of you guys and your constant resilience in freeing me from my conservatorship… my life is now in that direction,” the singer wrote earlier today (October 5).

“I cried last night for two hours cause my fans are the best and I know it,” she concluded, alongside a video in which she struck various poses soundtracked by Kanye West‘s ‘The Life of Pablo’ cut ‘Fade’.

“I feel your hearts and you feel mine… that much I know is true,” Spears wrote in an additional tweet.

It’s not the first time Spears has expressed gratitude to the campaign in recent months amid her ongoing fight to terminate the conservatorship that has controlled her life and finances for 13 years and which she described as “abusive” in a landmark June hearing.

In September, the singer shouted out her supporters on Instagram before temporarily deactivating her account. “Team #FreeBritney you guys fucking kick ass! Love you so much and God bless!” she wrote.

Spears’ legal battle had a major development last week, when her father Jamie Spears was suspended as her conservator, a role he has held since the conservatorship commenced in 2008. A separate temporary conservatorship has been set up and will be headed by John Zabel, an accountant who was selected by Britney’s legal team.

Last month, Jamie – who has previously been adamant there are “no grounds whatsoever” to have him removed from the role – filed a petition to have Britney’s conservatorship terminated entirely. During last week’s hearing, Jamie’s lawyer, Vivian Lee Thoreen, also argued to have the conservatorship ended on the spot, rather than have her client suspended.


That was contested by Britney’s lawyer, Mathew Rosengart, who argued for a new hearing to be held within 30 to 45 days in order for Jamie’s conduct to be investigated. That hearing will also, however, likely determine whether to end the singer’s conservatorship altogether.

Spears appeared to respond to the news the following day on social media, writing that she was “on cloud nine” following the results of the hearing.