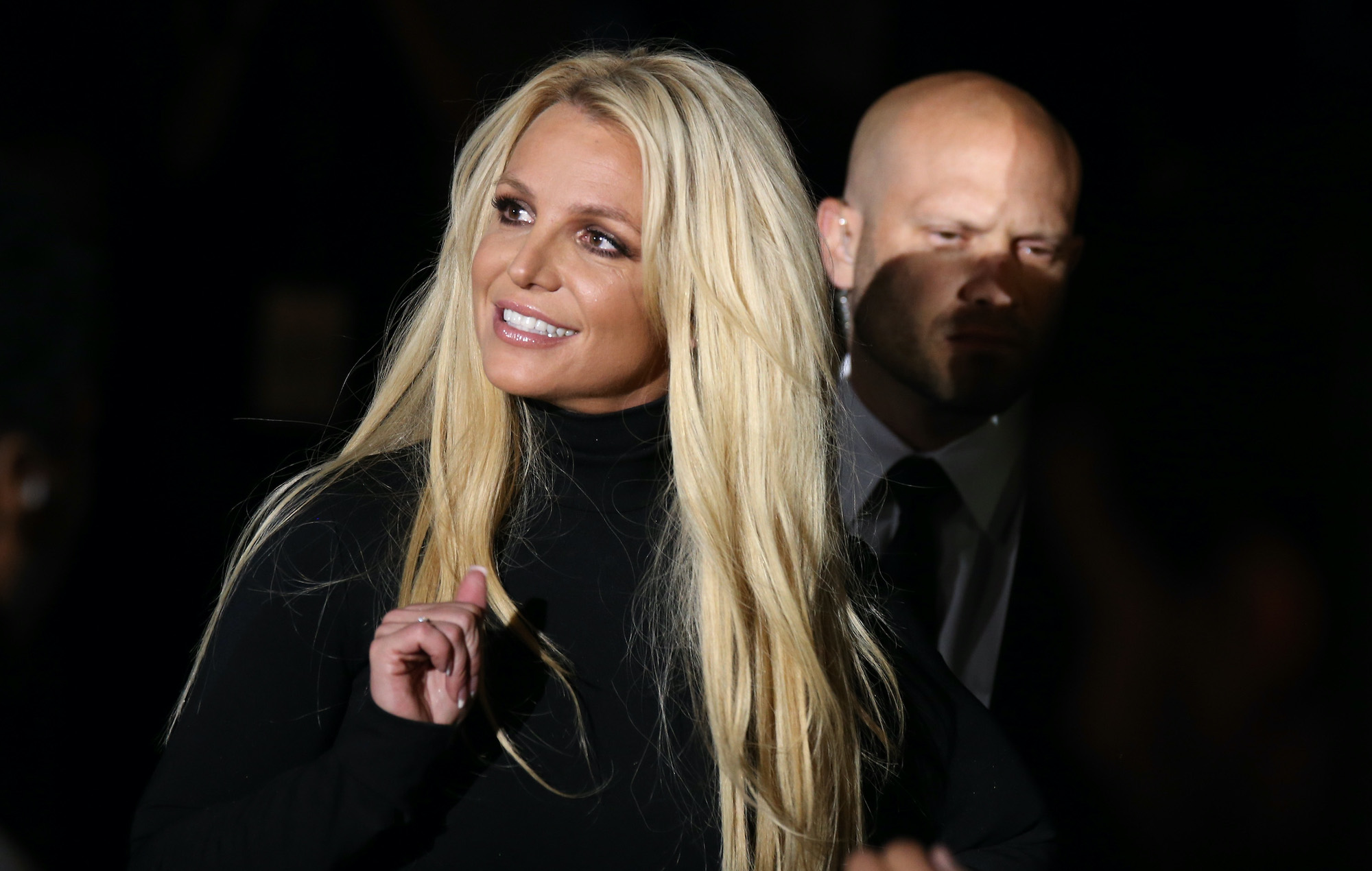 Britney Spears lives in fear of her father and will not resume live performances while he remains in control of her career, the singer’s lawyer has said.

The comments, made by attorney Samuel D. Ingham, came after Los Angeles Superior Court Judge Brenda Penny declined to suspend James Spears from his role in the conservatorship that has controlled Spears’ career and finances since her mental breakdown in 2008.

But Judge Penny said she would consider future petitions for James’ future suspension or removal from the role, which Ingham now plans to file.

“My client has informed me that she is afraid of her father,” Ingham told the judge.

“She will not perform again if her father is in charge of her career.”

In papers filed on November 3, Spears’ court-appointed lawyer Ingham argued that the star will suffer “loss and injury” if James is allowed to retain his position.

James Spears’ attorney, Vivian Lee Thoreen, has since hit back at the claims and said James has taken the singer out of debt to a net worth of more than $60 million.

“I don’t believe there is a shred of evidence to support my client’s suspension,” she said.

Thoreen argued that the disruption caused by his removal would do the singer the very harm the suspension is meant to prevent.

While Judge Penny turned down the request for James’ suspension, she did approve the corporate fiduciary, the Bessemer Trust, to now serve as a co-conservator alongside her father.

This latest legal battle comes amid the ongoing #FreeBritney campaign, which claims that the singer is being controlled by James.

Earlier this month, Spears also addressed fans’ concerns over her wellbeing in a new video.