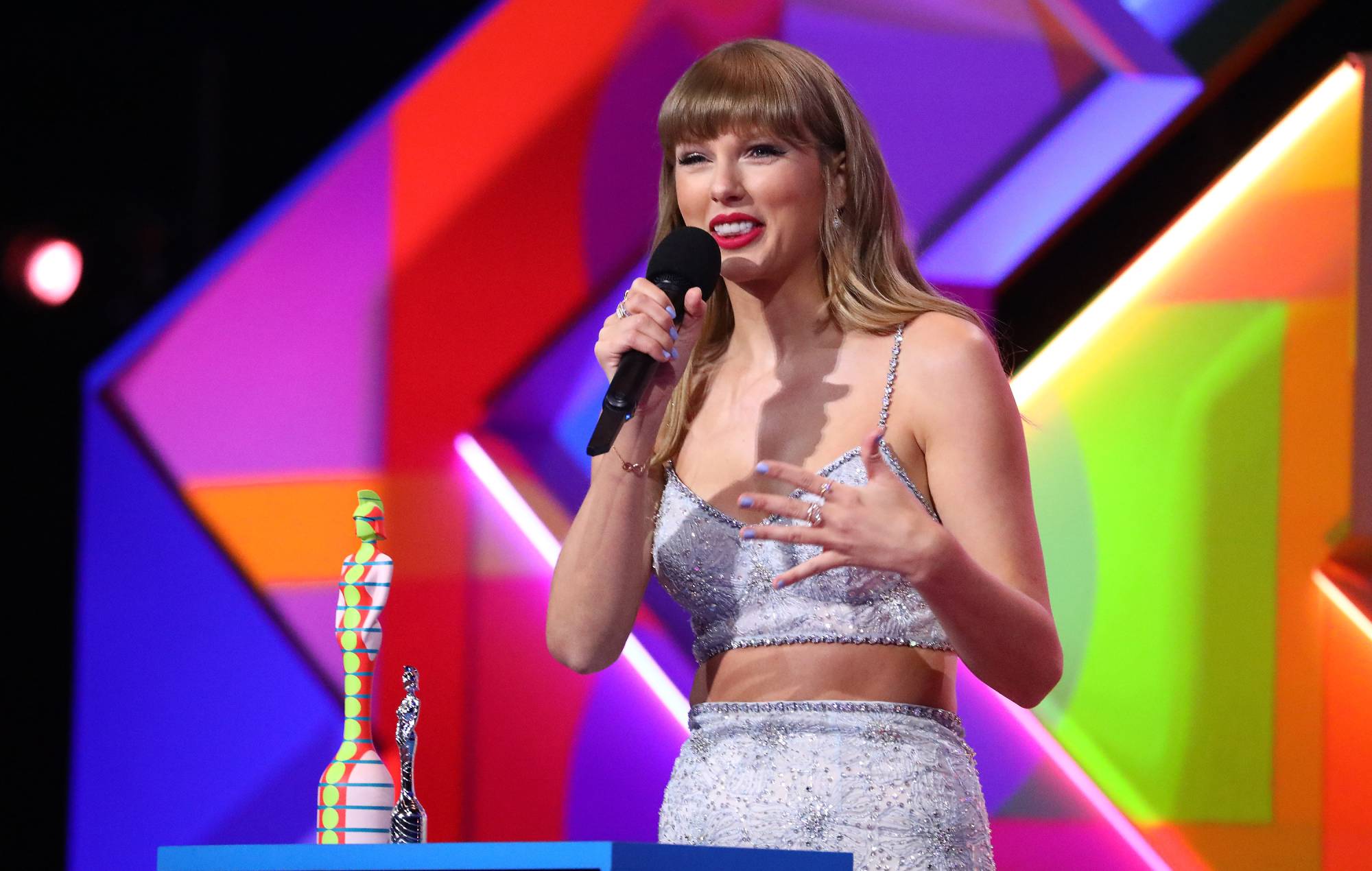 Taylor Swift accepted the Global Icon Award at tonight’s BRIT Awards, and paid tribute to the NHS as well as her British fans.

The pop star became the first female artist to receive the aforementioned prize during this evening’s ceremony (May 11) – following in the footsteps of past winners such as David Bowie, Elton John and Robbie Williams.

After being introduced by Game Of Thrones star Maisie Williams, Swift thanked “anyone who decided that I would be worthy of this incredible honour” before paying tribute to the NHS and key workers.

“I am so indebted to and grateful to my British fans,” Swift said. “I love you so much for everything you’ve done for me. We’ve had so many amazing memories in the last 15 years – from playing Shepherd’s Bush Empire to playing The O2 Arena to playing Wembley Stadium.

An extra special speech from @taylorswift13 as she receives the BRITs Global Icon Award 💕 #BRITs pic.twitter.com/kZ7EGSIv7Y

“And hey, because of you, last year I even almost played Glastonbury. We all know what happened next…”

Swift then reflected on releasing ‘Folklore’ and ‘Evermore’ last year, describing the process of making her two surprise albums as “unique, cathartic and extraordinary” while thanking those who contributed to the projects.

Later, the singer addressed the “incredible new artists” watching on in the crowd and at home. “I need you to hear me when I say that there is no career path that comes free of negativity,” she said.


“And there might be times when you put your whole heart and soul into something, and it is met with cynicism or skepticism. You cannot let that crush you; you have to let it fuel you.”

The BRITs 2021 served as a government COVID pilot event, meaning that a scaled-back live audience – largely made up of NHS and key workers – could attend the ceremony without the need to wear masks or social distance.