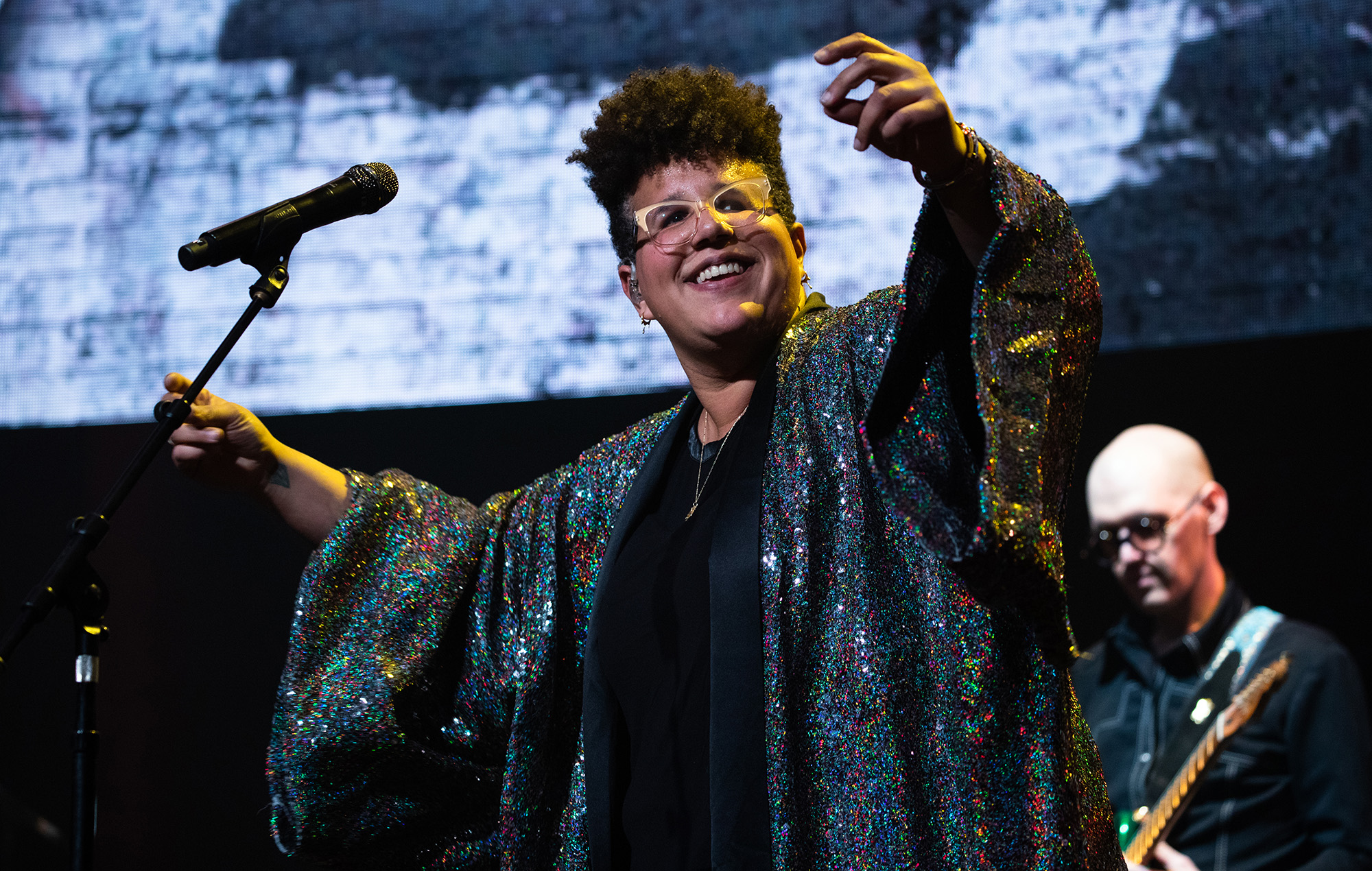 Brittany Howard has released a cover of Jackie Wilson’s ‘(Your Love Keeps Lifting Me) Higher & Higher’.

Howard’s cover remains fairly loyal to Wilson’s original version, which was released in the late ’60s. The new cover was recorded exclusively for Amazon Music and is only available through the streaming service.

Howard’s cover of ‘Higher & Higher’ follows her rendition of Nina Simone’s ‘Revolution’, which she performed in November for Colbert.

Howard released her debut solo album, ‘Jaime’, back in 2019. The record earned his five nominations at this year’s Grammy Awards, including for Best Alternative Music Album and Best Rock Song. She will also be performing at the ceremony on March 14.

‘Jaime’ is named after Howard’s late sister, who died from cancer as a teenager. Speaking to NME, Howard explained how it was Jaime who taught her piano and encouraged her.

“She was the beginning of everything for me,” Howard said, “she definitely trained me up and taught me about songs.