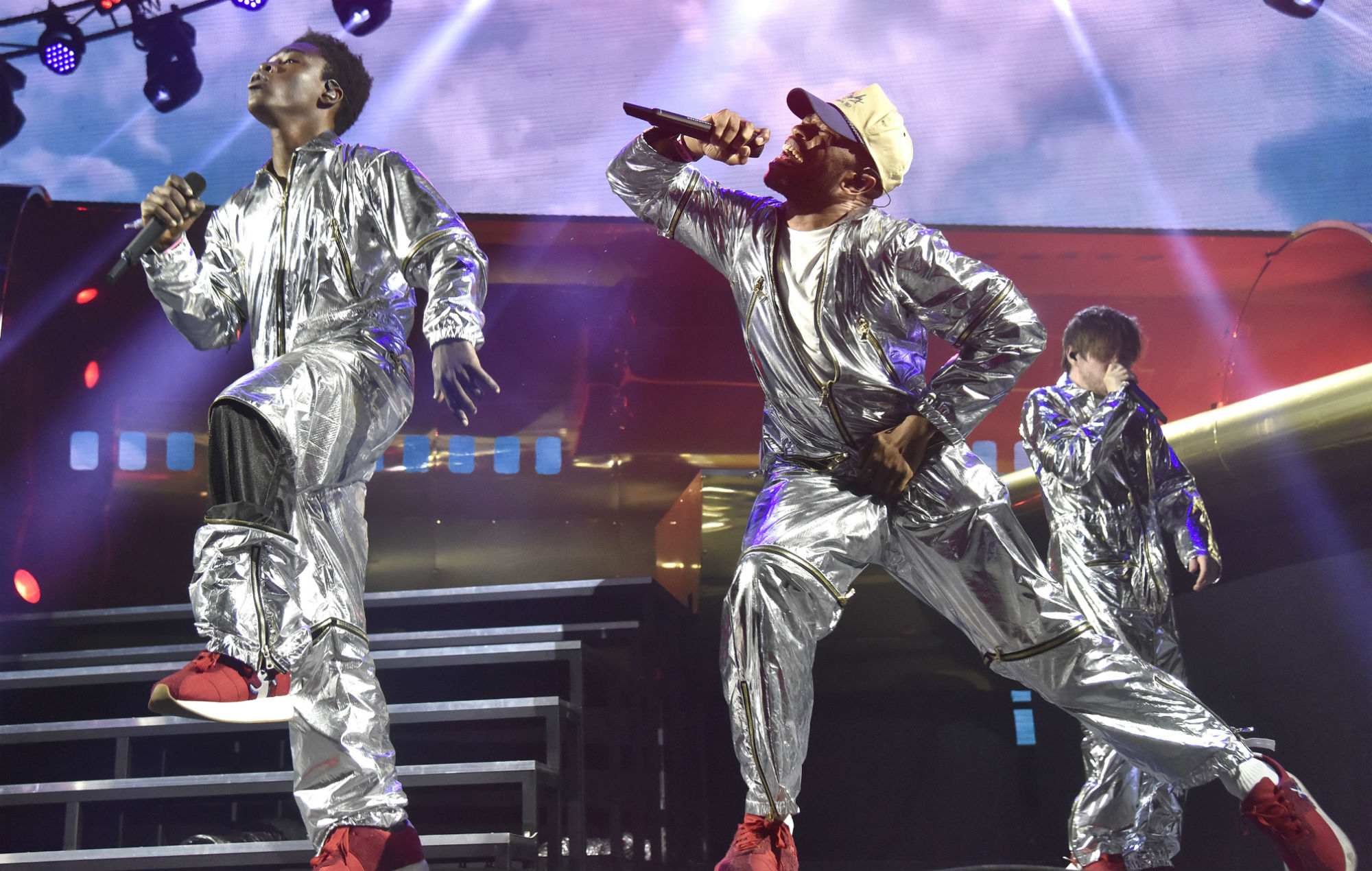 Brockhampton have been teasing the new record over the last few months and have now confirmed that it will arrive on April 9 via Question Everything/RCA Records. The tracklist for the album has not yet been confirmed.

The release of ‘Roadrunner: New Light, New Machine’ will be marked by a special virtual show, which will be broadcast from the chapel at Rick Rubin’s Shangri-La studio. The concert will take place on the same day the record is released. Tickets are on sale now and can be purchased here.

According to a press release, ‘Roadrunner: New Light, New Machine’ will see Brockhampton working with a “wider group of collaborators for the first time” and is “equal parts braggadocio and empathy”.

One of those new collaborators could be RZA or the extended members of Wu-Tang Clan. In a video shared earlier this month, the rap icon described Brockhampton as “magic”. After its release, fans began to speculate that it was hinting at a future team-up.

Earlier this month, the band shared a 46-second teaser clip called ‘Meet The Roadrunners’, which appeared to feature part of a new song. Shortly afterwards, Kevin Abstract confirmed on his Instagram story that the clip marked the start of a new era for the group, known as The Roadrunners.

The band’s last album, ‘Ginger’, was released in 2019. In a four-star review, NME called it “an album that resets Brockhampton’s compass and sees them straying away from the danger of implosion that ‘Iridescence’ seemed to suggest”.