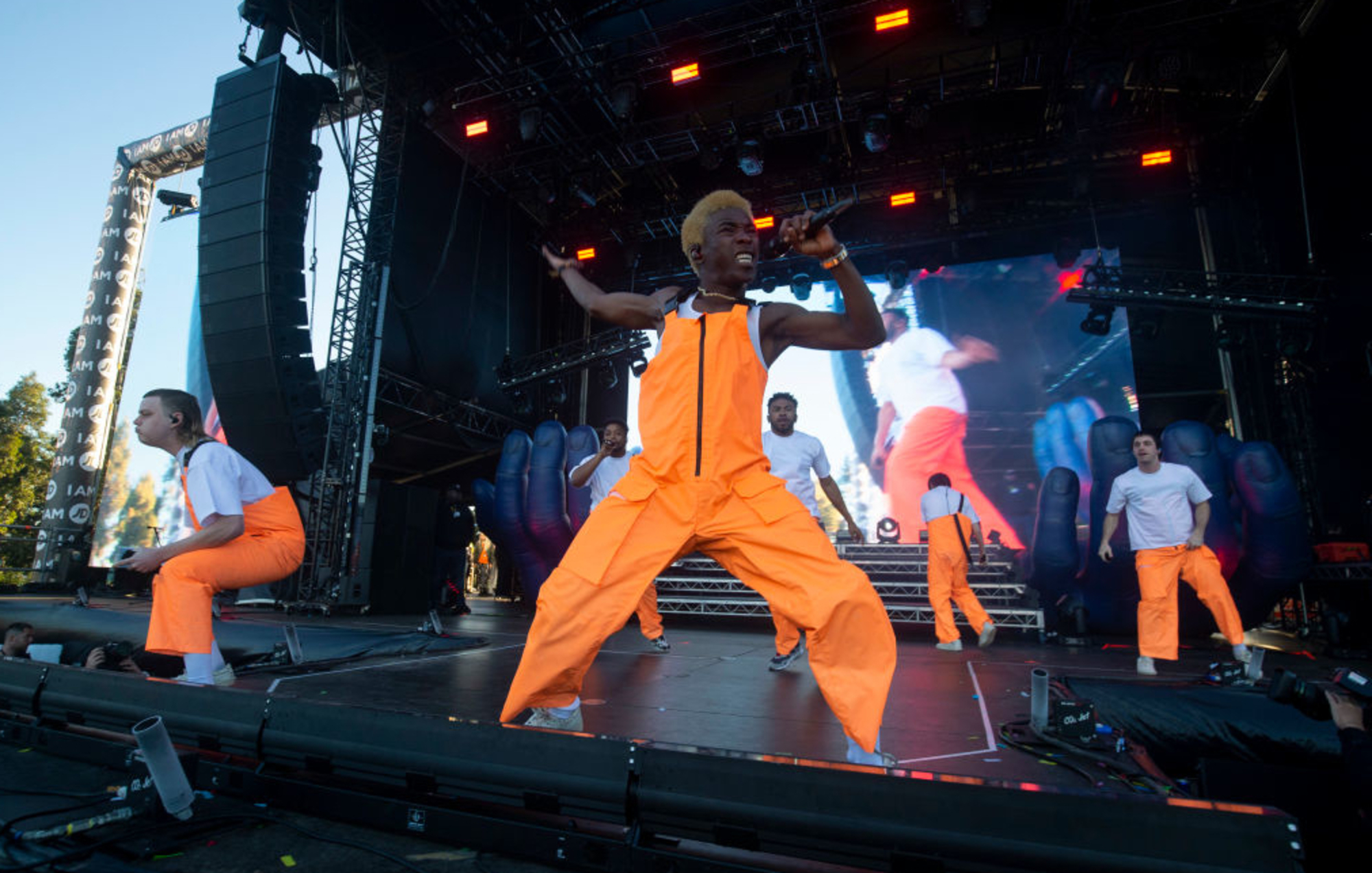 Brockhampton have cancelled the majority of their 2022 European tour due to a surge in COVID cases across the continent.

The shows, announced behind the group’s 2019 album ‘Ginger’, were originally set to take place in summer 2020, but were cancelled due to COVID-19 restrictions.

They were then rescheduled to May 2021, but continued restrictions meant the shows were pushed back once more. The rescheduled tour was set to kick off in Norway on January 14, however it’s been cancelled again – except for two dates in London.

“Due to current restrictions resulting from the recent COVID-19 surge across Europe, we have made the difficult decision to cancel all the dates on our European tour except for the 2 shows at Brixton Academy in London, which will proceed as scheduled on February 08 & 08,” Brockhampton said in a statement shared on social media.

They added that refunds for the cancelled shows will be available from the original point of purchase.

The likes of The Charlatans, Supergrass, Sam Fender, Paul Weller and Coldplay have all scrapped recent shows due to COVID infections while The Streets have pulled their entire 2022 tour.

However yesterday (December 15), he confirmed that the government had no plans to close pubs, venues or nightclubs. “We are not closing hospitality or stopping parties,” he said, though he did urge the public to take caution when attending social events and emphasised the importance of regular testing.

This messaging has created what some industry professionals are calling a “steal lockdown” with many venues “on the brink of collapse” due to postponed gigs, a “catastrophic” drop in attendance and worries about a January lockdown.

Mayor of Greater Manchester Andy Burnham, has hit back at Johnson’s messaging. “You can’t tell people to ‘think carefully’ before going to pubs and restaurants and then fail to provide any support for the workers/businesses affected,” he said on social media.

“The Government needs to bring forward a support package TODAY for hospitality, events, music and other affected sectors.”