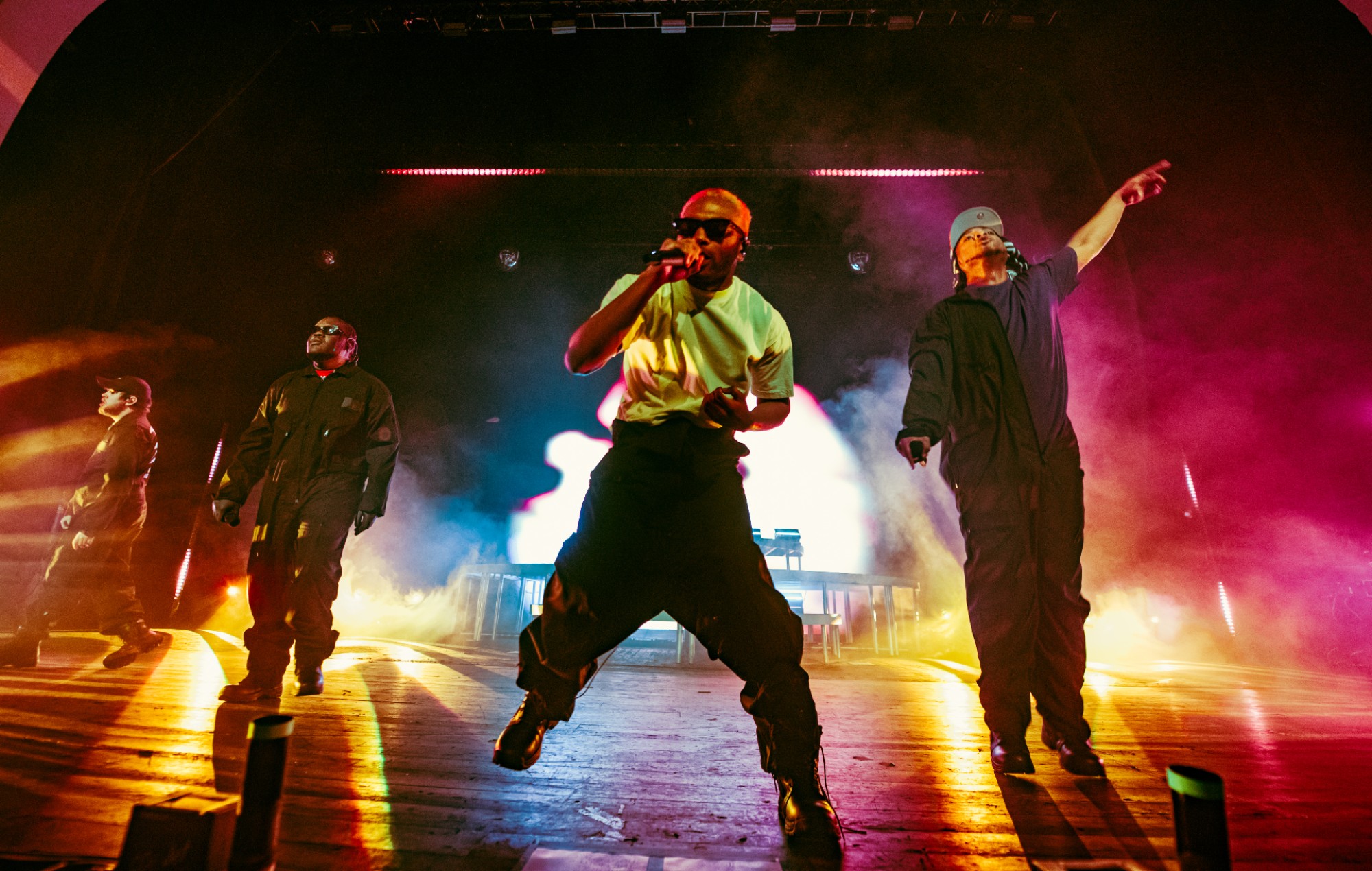 Brockhampton have shared a short teaser trailer of a video titled ‘The Final Album’ – watch it below.

It comes after the band surprised fans last week by announcing that their final album will be released in 2022. They made the announcement during their Coachella set on Saturday (April 16), after previously sharing that the two-weekend festival would mark an indefinite hiatus for the band.

The Texas band played a trailer as they finished their packed set on the Sahara stage, which concluded with the band’s logo and the words “the final album” on the screen.

Now, the band have shared the full trailer on their social media pages. It features a clip of  the band making the new album – watch below.

He tweeted: “Pushing the album back to see how these new members we’re scouting make it thru tryouts.”

In a three-star review of the band’s sixth record, NME wrote, “Every Brockhampton album has felt like it might be their last. From the moment they emerged in the mid-2010s, the LA-based boyband have always flirted with destruction, and their presence on the very edge of implosion is what’s given their music its life and energy.”